Greetings fellow fox minions! What’s this about? Well, just a random post neither Shinki nor anime, something more about me yet isn’t. Ever since I upped my blog I upped at least some form of birthday post, even if it may be pointless or not. Can’t break that “tradition” haha.

(All images taken from various cameras and on Vita. Note: Massive rambling ahead, read at if you so desire. Stuff with Chinese Buffet and after is March 28; stuff before such is before March 28th.)

Has been an awkwardly awesome March if I do say so myself. Spring was here during the end of winter and summer hit during the first signs of spring. Quite awesome and not so Ottawa-styled. The Ottawaians know what I mean when I say the weather felt like summer instead of spring during March break. The weather kept everybody on their tows while allowing my Tenko Kugen figure in obtaining an exaggerated curve on her bow posture. Everybody was hitting the bike-paths, the pubs, restaurants, Ice cream shops and Dairy Queen in swarms. That line at DQ…. 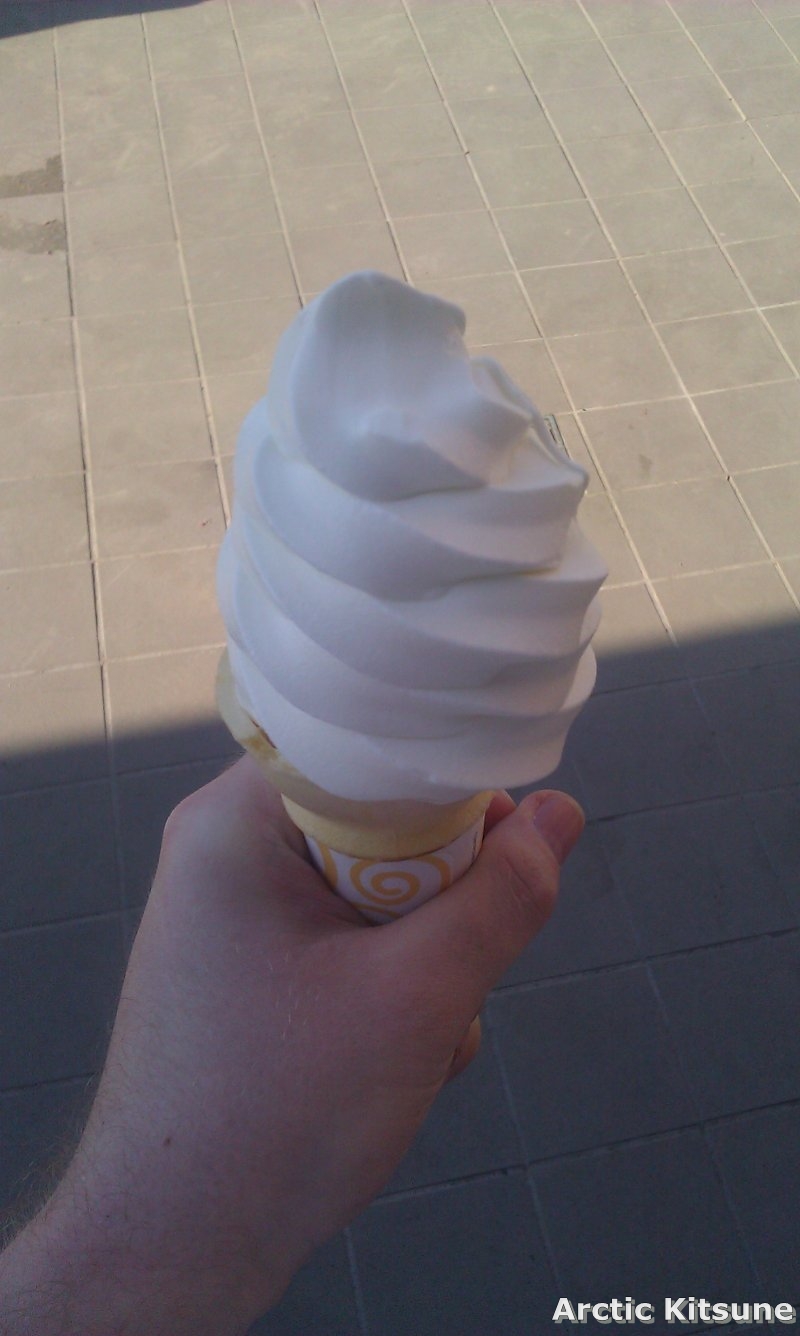 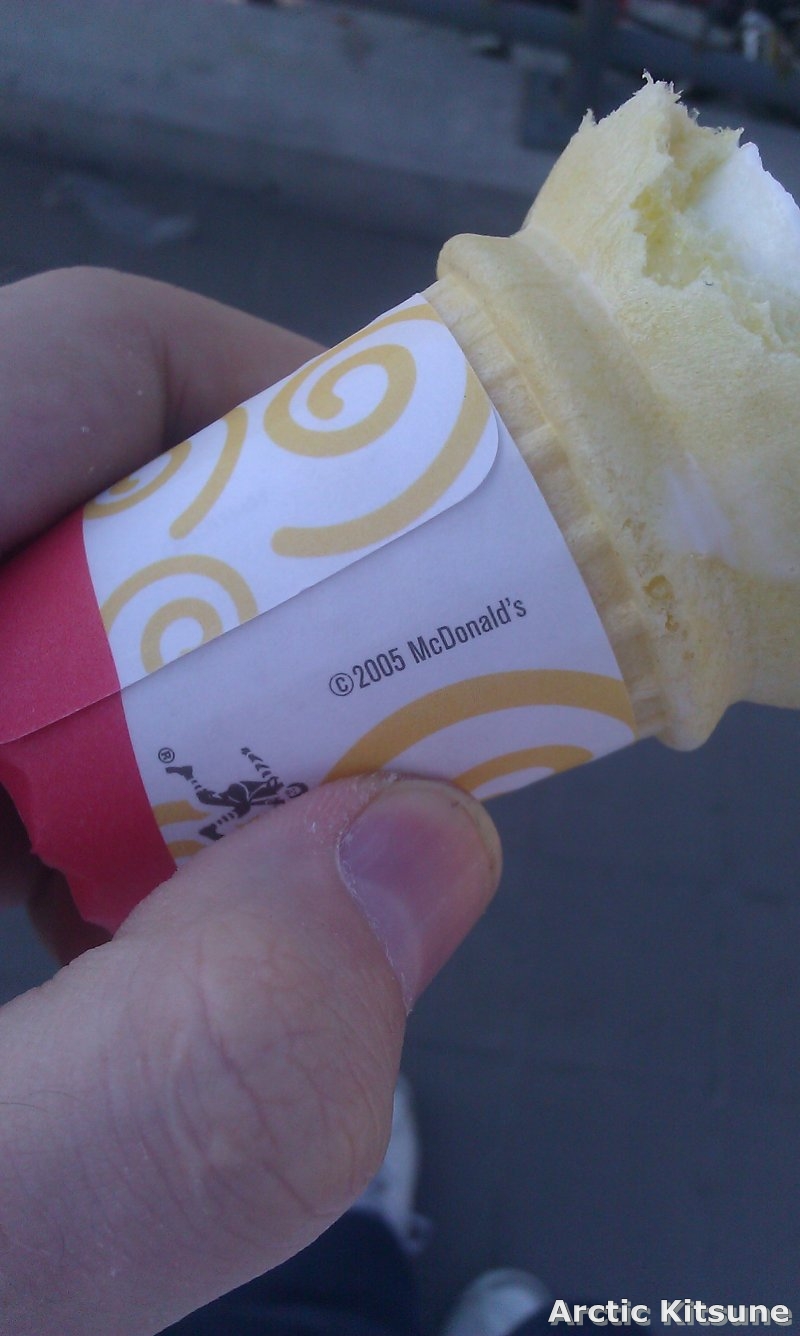 I wouldn’t blame Global Warming because that would be silly and lemming like. Instead, I would like to point out the jet-stream moving further north holding all the cold arctic air hostage to the north :P.

I also find it amusing how Best Buy is able to sell a new yet silent game called ICO, yet they manage to get away with ancient dead MMO’s that no longer work. Update your stock! 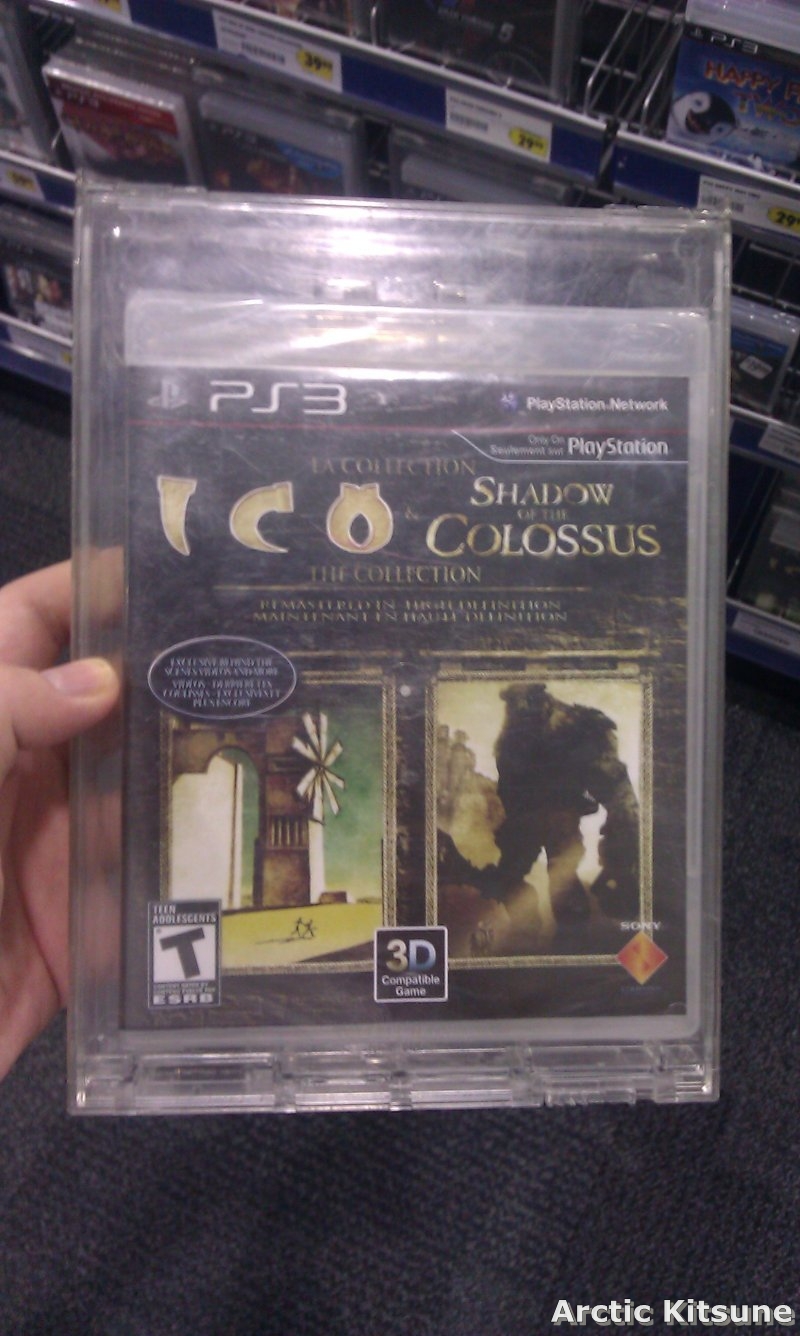 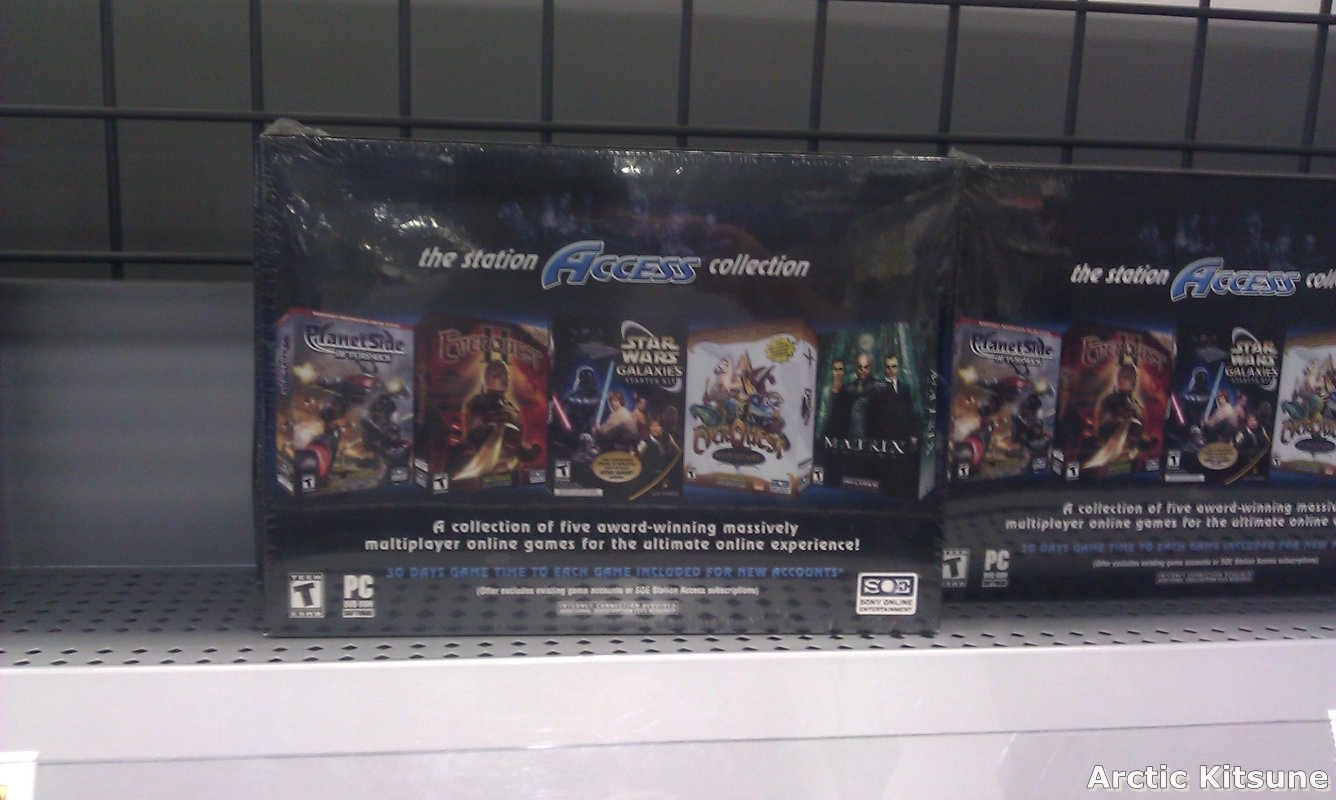 Went to a Chinese Buffet while considering going to a Japanese buffet. Kept to the Chinese because me and someone who accompanied me got full. Renge? Envious that she couldn’t eat. Other people? Don’t really care what “they” think. Also, you expected me to go Renge-less? Think again…

I see I forgot to change Renge’s faceplate hmm…Seems fitting though. 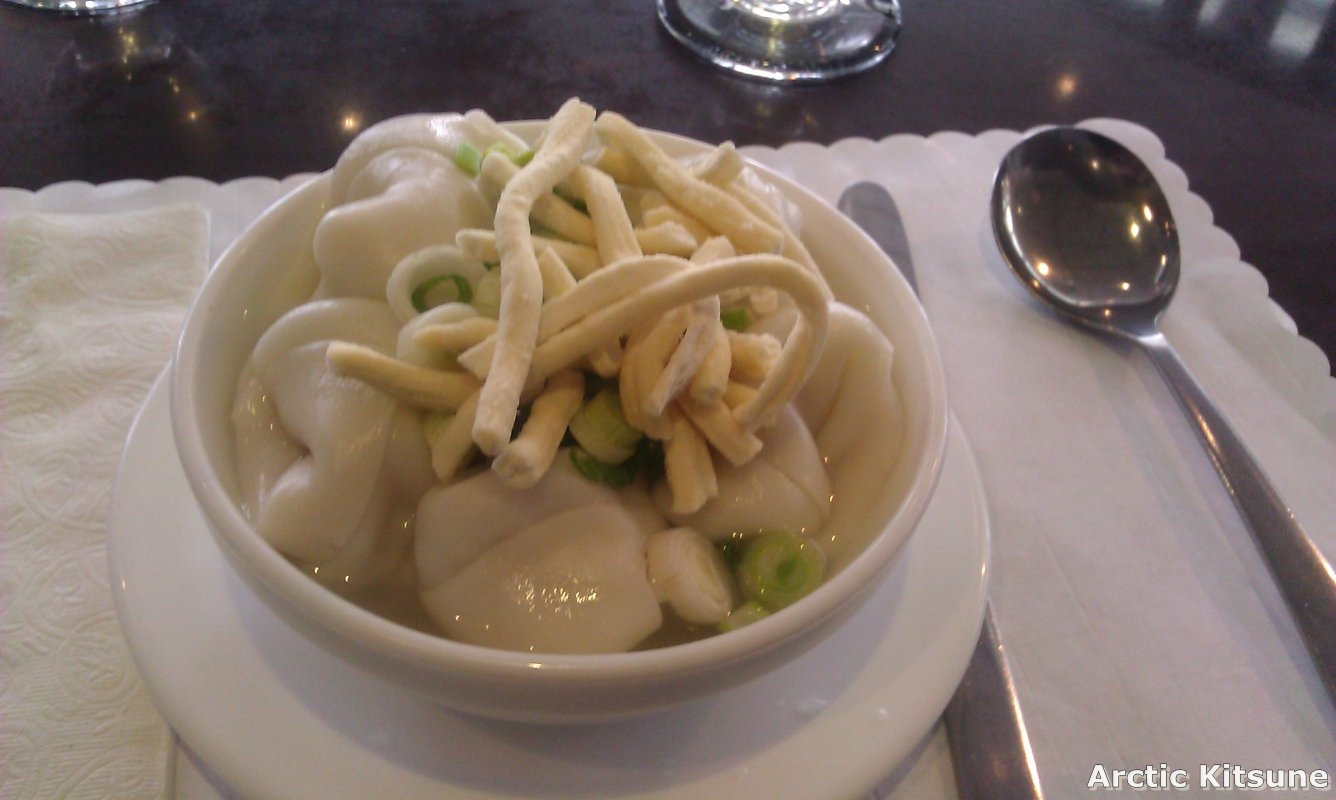 (Link – Mobile) – I always start off with Won Ton, even if it is real or fake. Love either form of it! 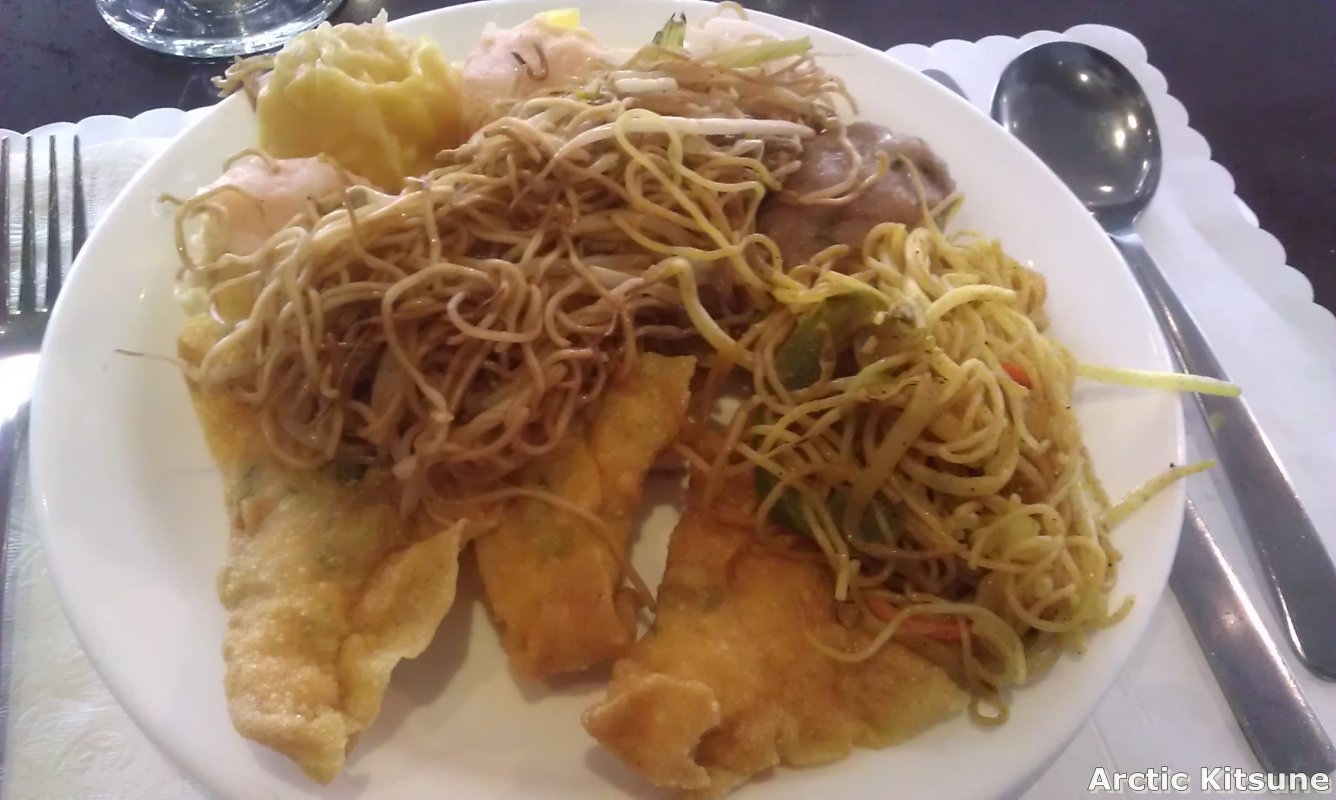 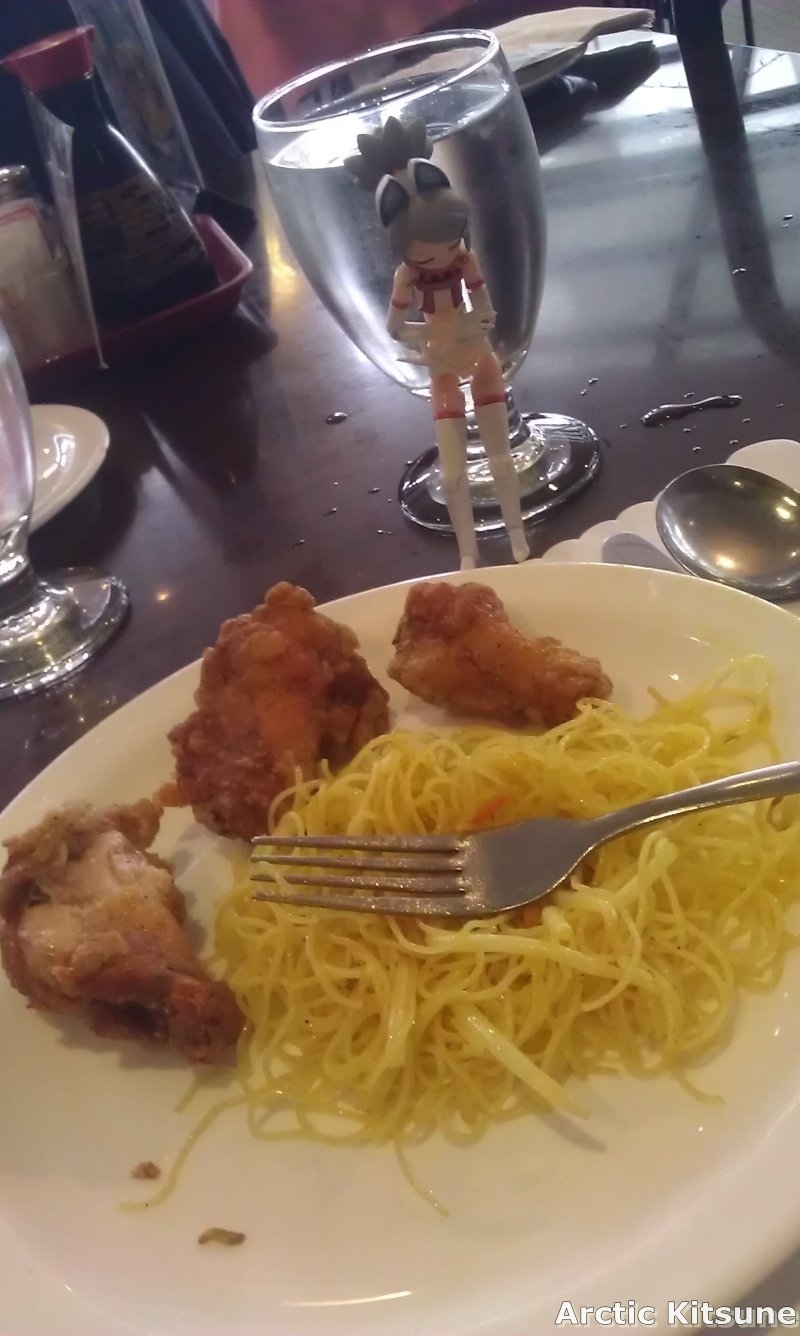 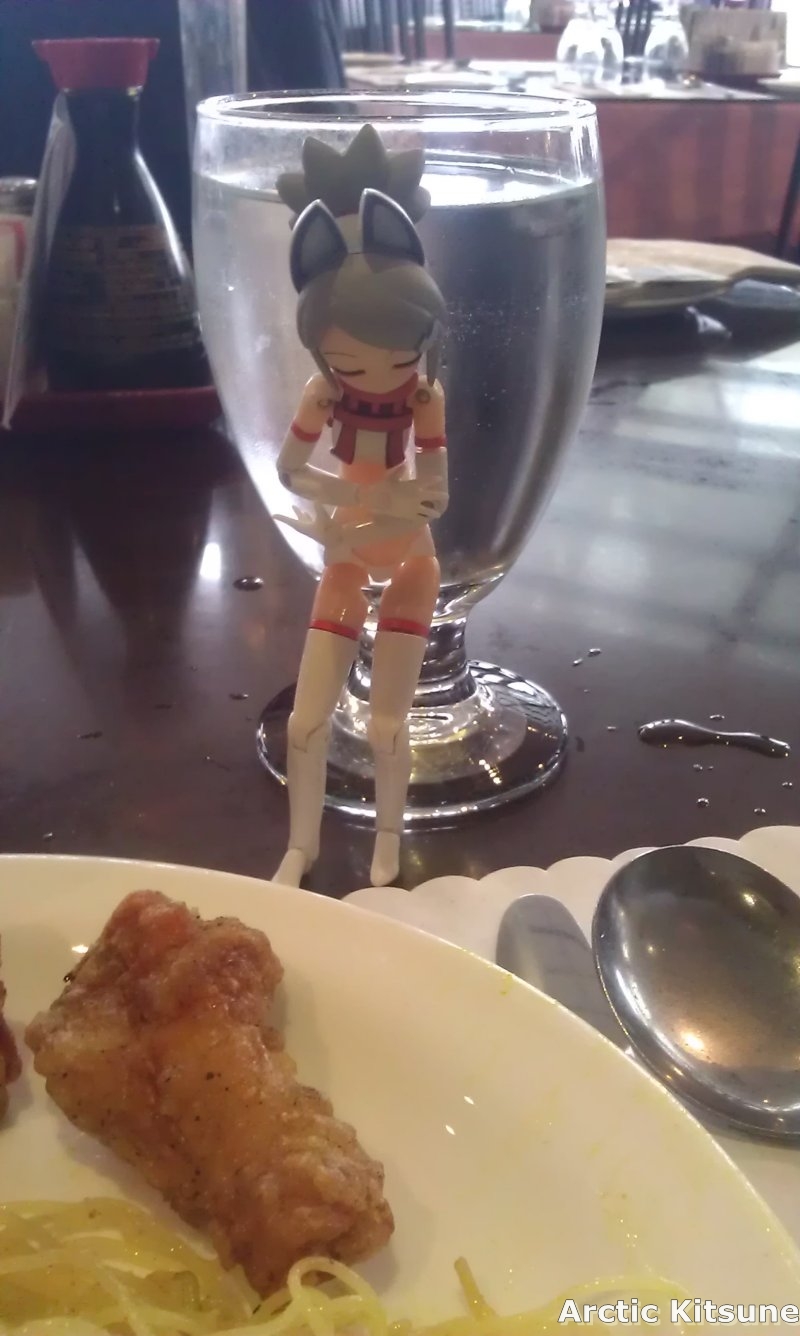 This kiddy coin machine caught my attention, it had Nintendo & Hello Kitty related keychains. I tried ignoring it. Oh? I obtained a Ghost! That silly bugger that kept chasing me in the 5 coin island for Gameboy back in the day and on the regular Nintendo. Fun times! 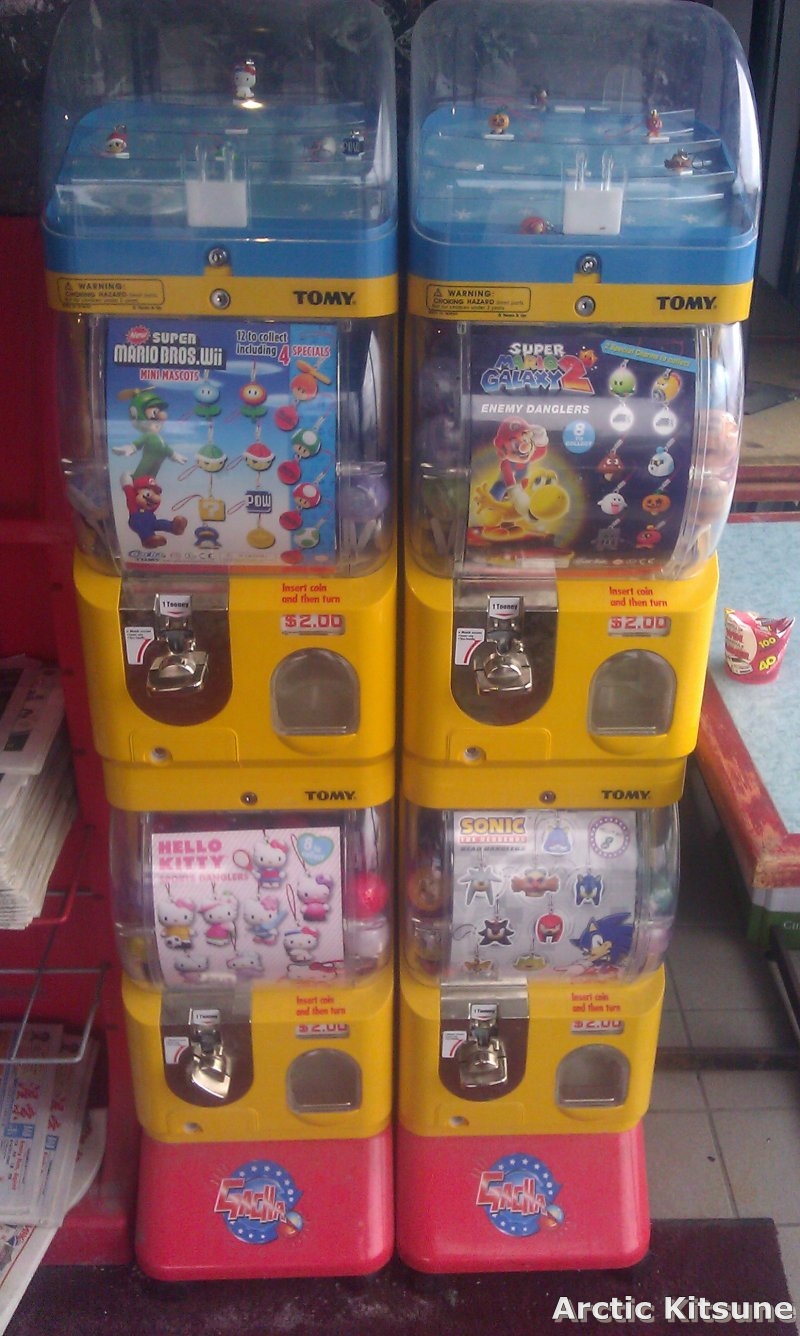 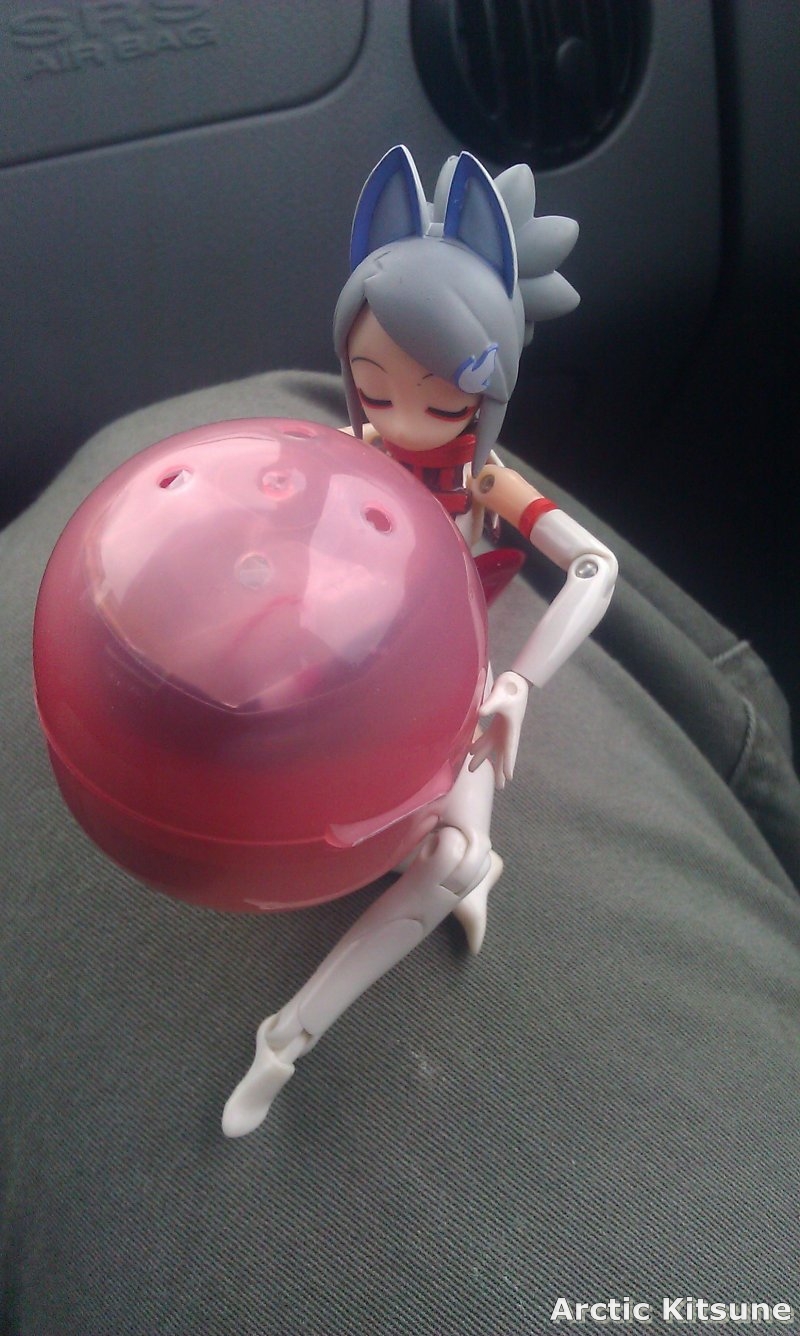 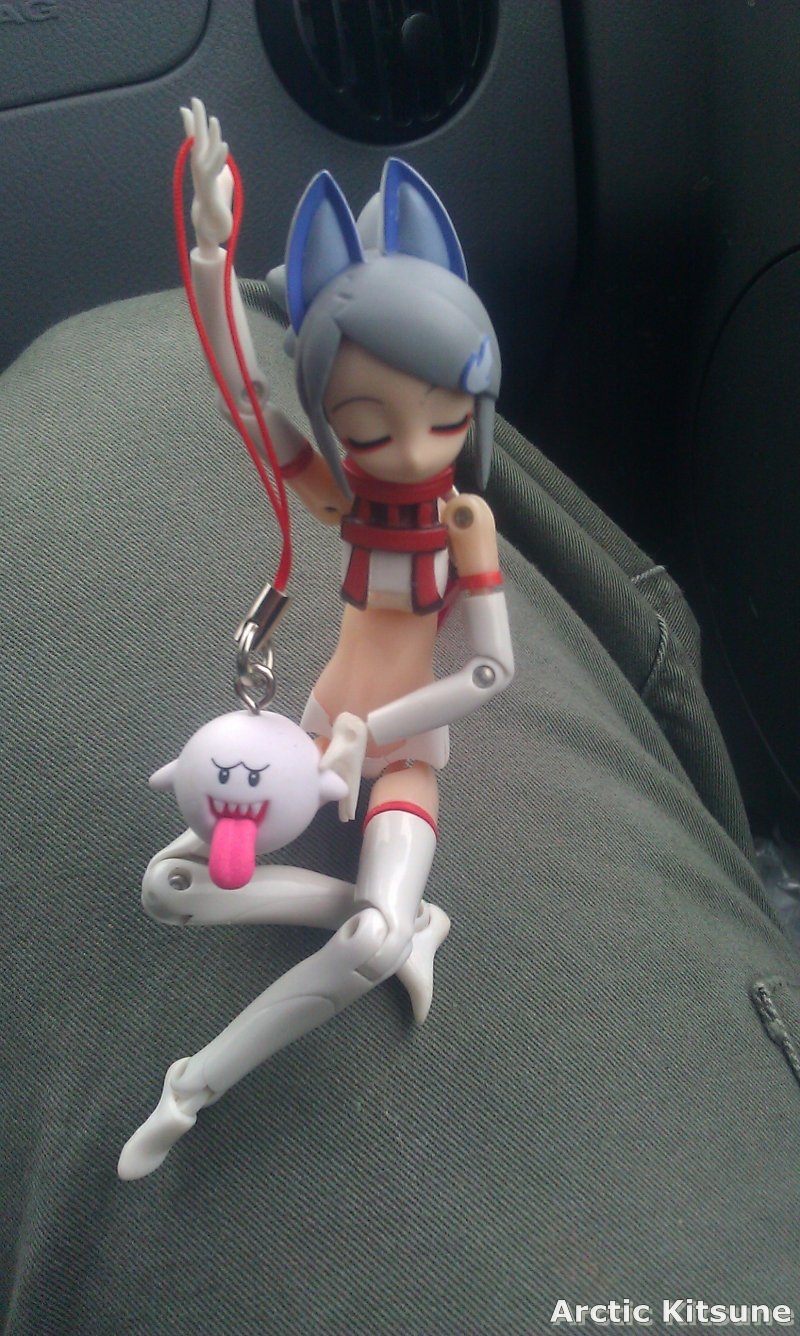 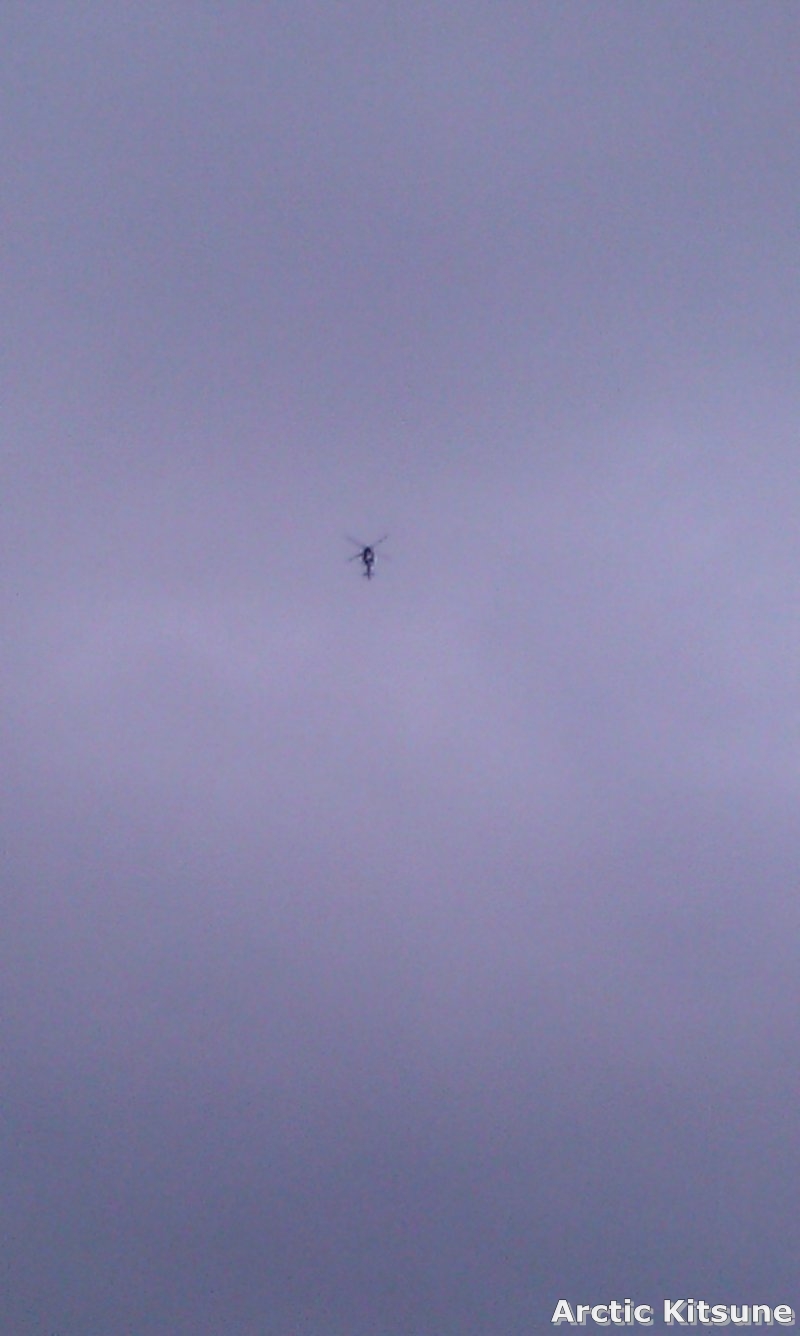 Above-right: Thought I’d take an image of a helicopter with a slight difference in motor sound. They always manage to grab my attention, no matter what.

Below – A lovely plane showing itself instead of hiding within the clouds during take-off. Had to enhance and add a few filters to make the image more….pleasing? 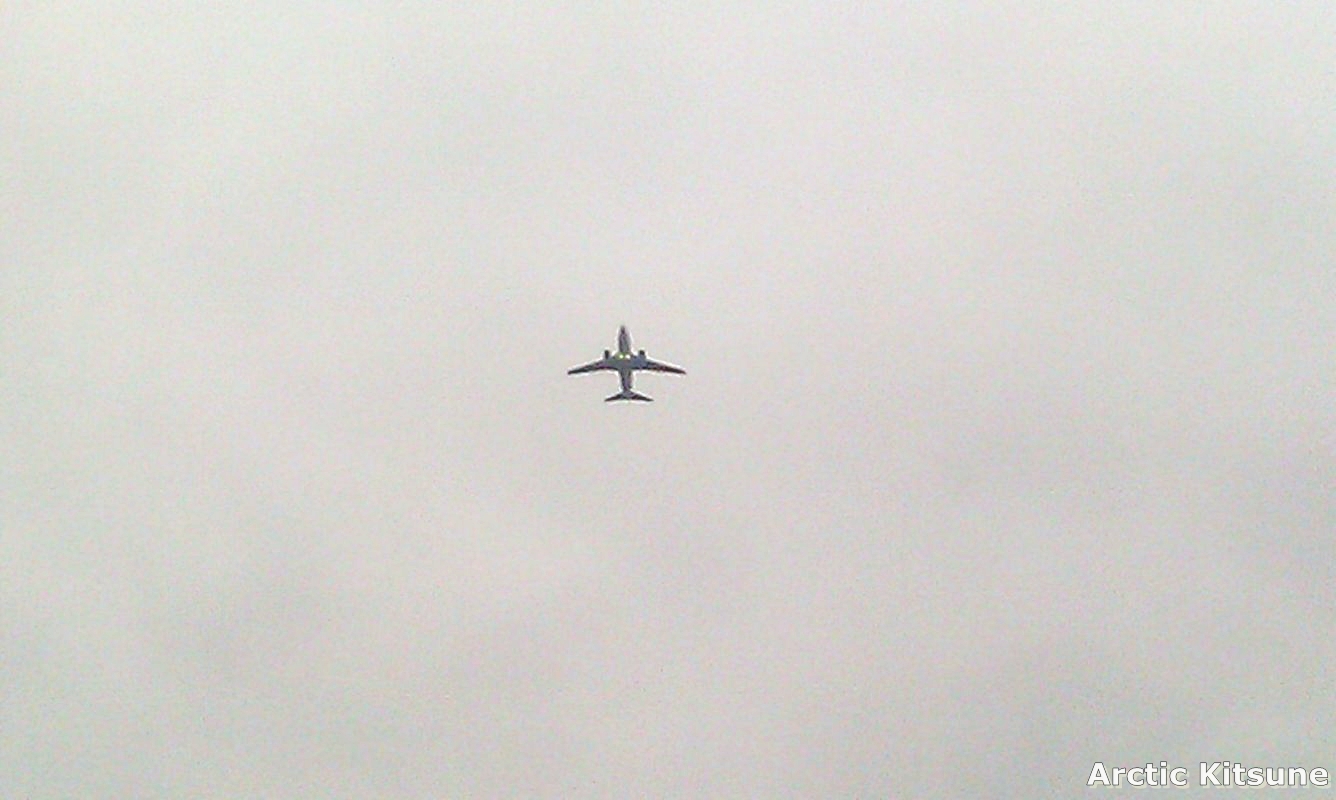 Didn’t want to make another article for each thing I got so I’ll just place this here.

Also obtained myself a Vita after ages of considering it. My old first-gen PSP is gradually fading into non-existence so I thought that I might as well get a Vita. Sure, it is another gadget yet a lovable one. Has some nice feature that actually has me pleased. Everything is smooth and sleek.

I had my first PSP for so long and used it a lot. I brought it to both Europe and Cuba to entertain me and turn others to the “dark” side. I’m surprised my PSP still works after seeing someone mistreat their PSP, having to replace it within the first few weeks of purchase. 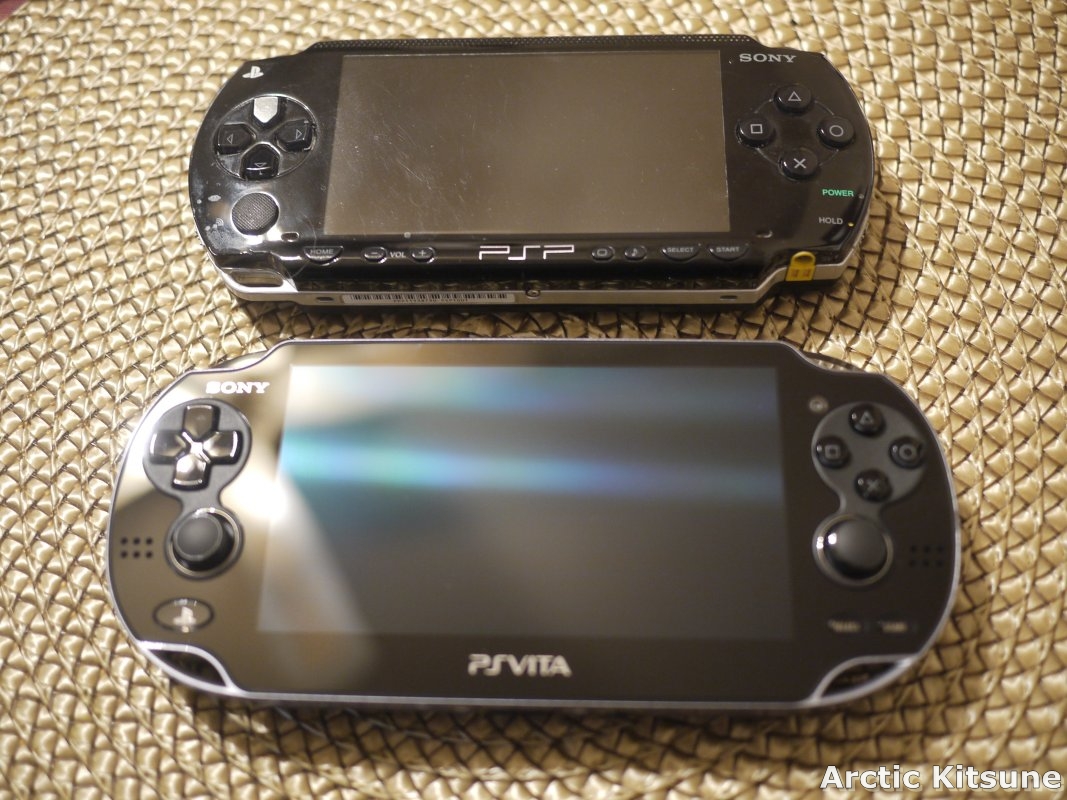 What stories and memories will I be able to tell with my Vita? 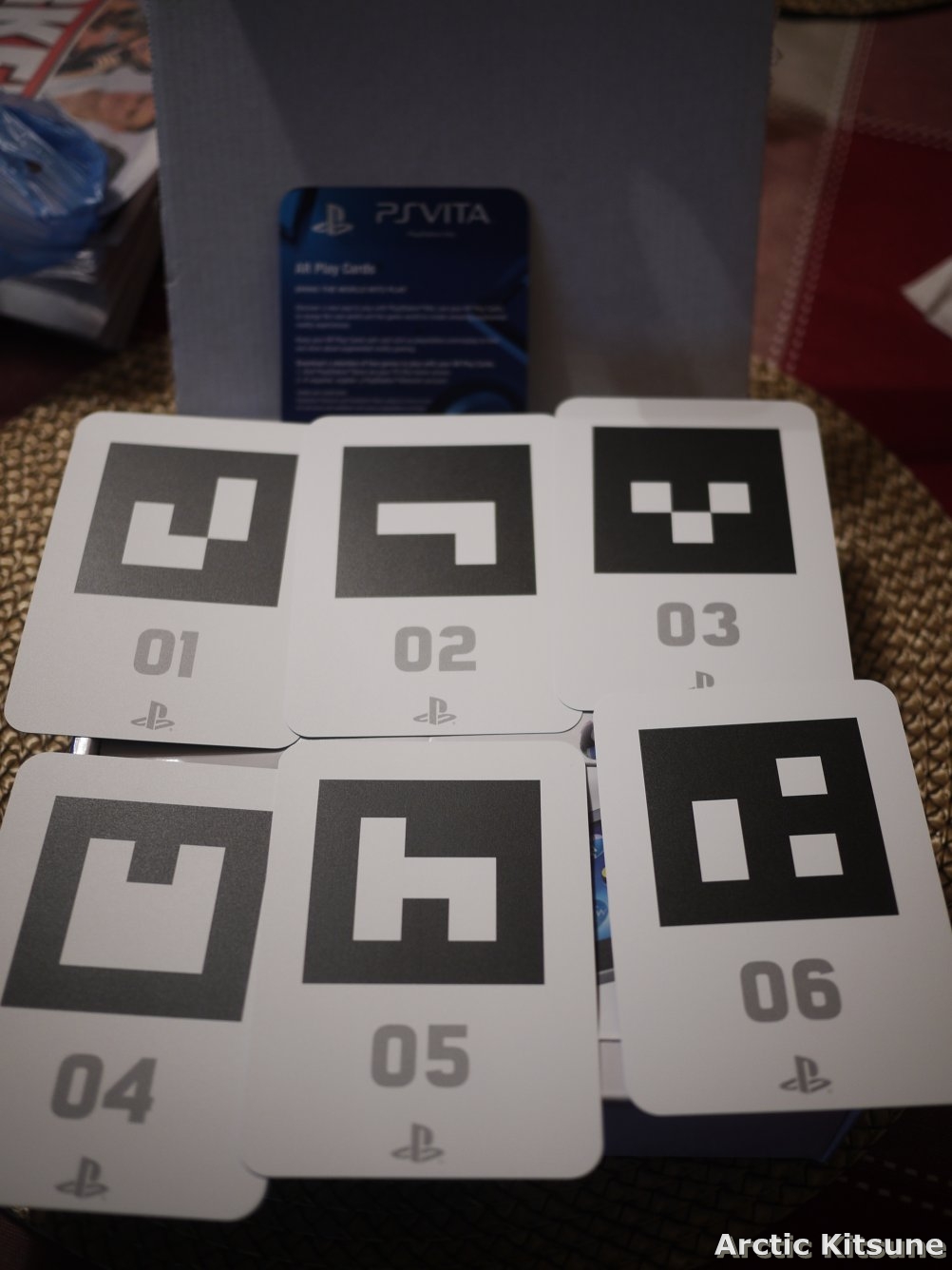 What are those cards? To play some free mini-games on your Vita. You download a game called “Fireworks” while choosing 1-3 as difficulty level. Once the game starts that card is used to display to shoot of fireworks for you to set off. Quite simple and fun actually. You basically tap the screen to set off the fireworks.

Another feature I’m pleased with is the ability to snap pictures from within! Yes! Shall be using that more often from now on. Now I need to figure out how to obtain Busou Shinki Battle Masters MK. II before a third one is announced. 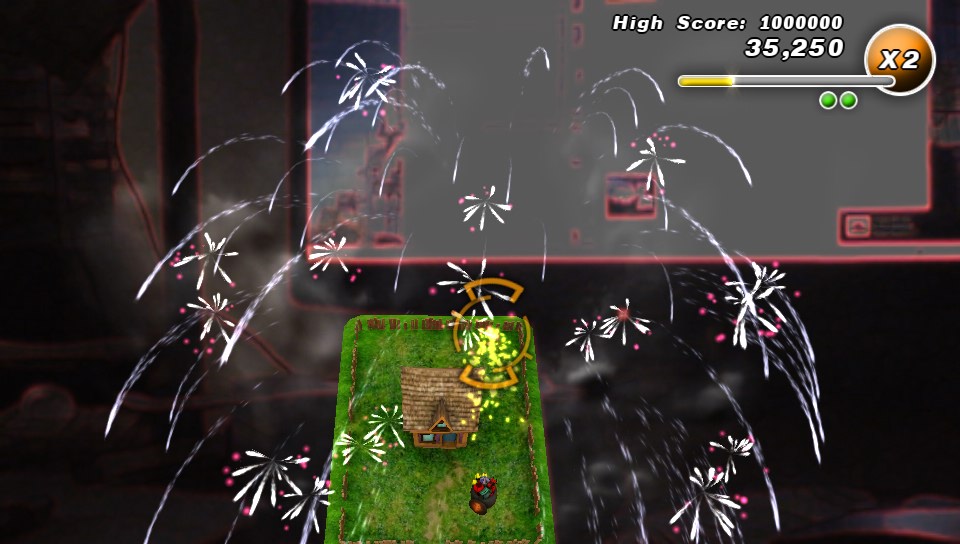 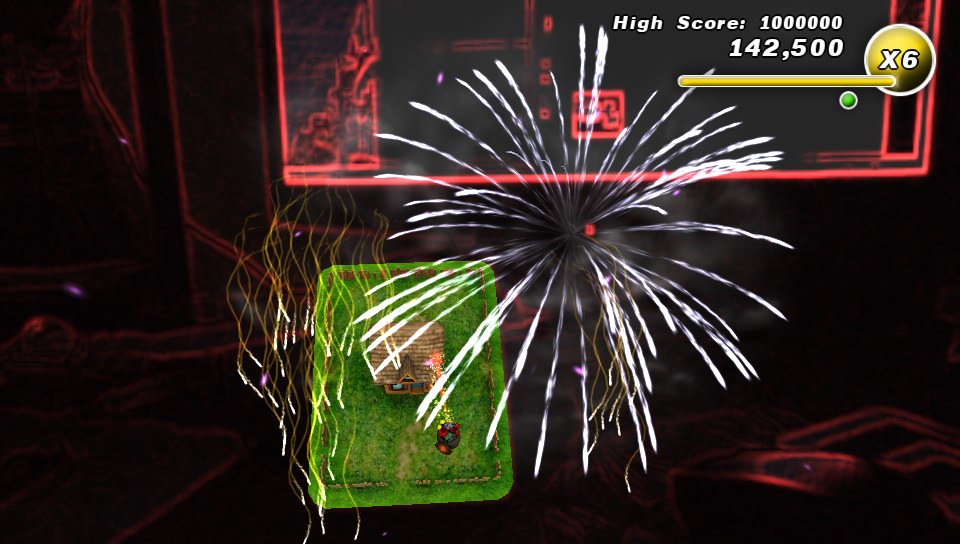 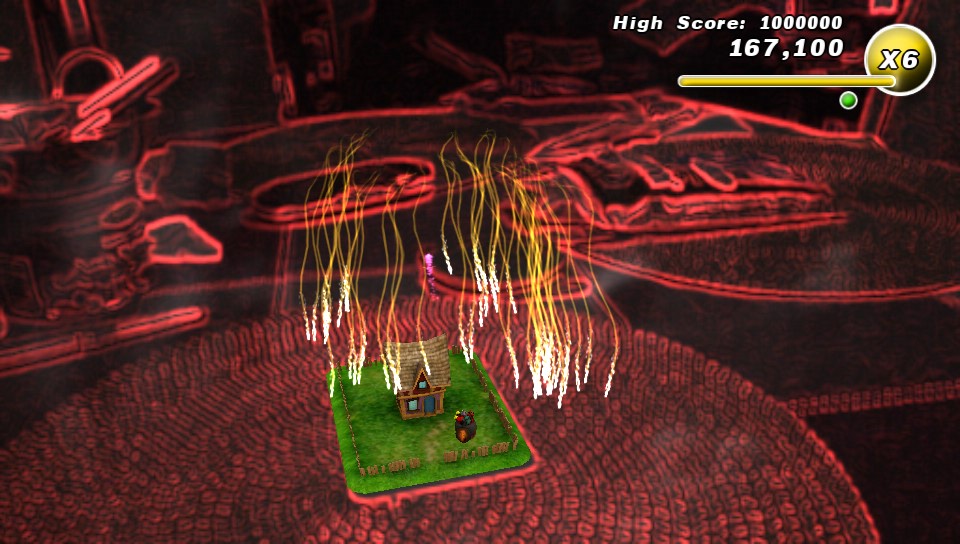 Near is also an interesting app. It allows you to both place yourself and see others on a map, if one desires. I have 9-17 players in my area; 9 active and 17 overall….however that works? I get to see the latest 5 games and applications they recently used before stamping themselves on such maps. 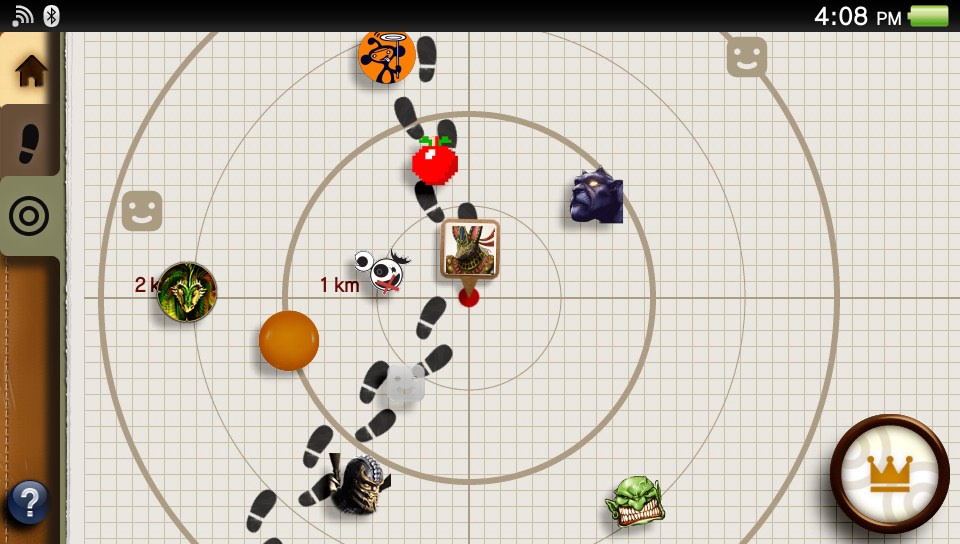 The camera is on the lacking side sadly. I mean, it is nice but very lacking in image quality. Such camera would be best suited outdoors…you know, on the go – Playstation Portable Vita. 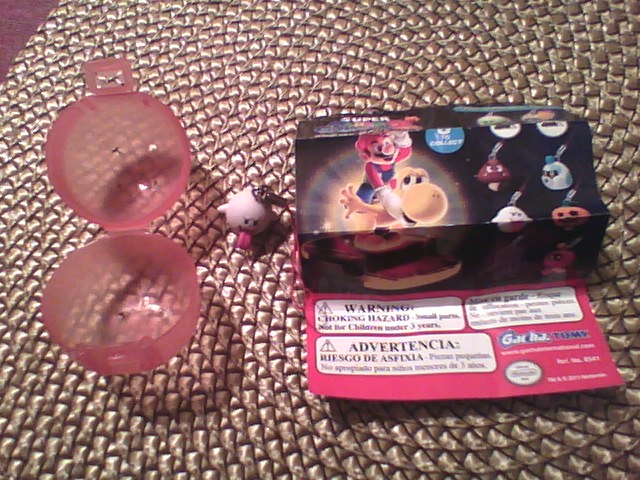 *Nods to self* – Ya, that ability to take images of the Vita screen would of came in handy when taking images of Moon Angel anime for the reviews. The timing…..

I’ll quickly note that Ottawa can’t build bridges, has a fetish for picking on OC Transpo, wants red-carpet treatment for everything, and can’t behave like a world-class city. I’ve grown tired and fatigued from hearing which could be easily done or ignored turned into dramatic headlines. Be intelligent! Don’t pretend, BE intelligent! The drama *facepalms*. This damn city…..*nods*. I think it is time to finally set my plan into motion, if insanely delayed.

Well…guess that is it? Yup. Quite an interesting March if I do say so myself, again. Well, enjoy your Spring and hope to take more Shinki images sometimes down the road….that is if silly Ottawaians would stop stealing stuff on the buses from other people, even openly. Instead, I just might spend my free time playing SWTOR, studying Japanese, and setting my plan into motion instead of Busou Shink’ing.