Canada, Ottawa had a nice rattle at 1:40 pm-ish that caused a few windows to break in downtown Ottawa. I was in my room during that time simply chatting on figure.fm when everything in my room started rattling worse then when a furniture truck rumbles by near me. Â I screamed “Earthquake!” on the chat heh. 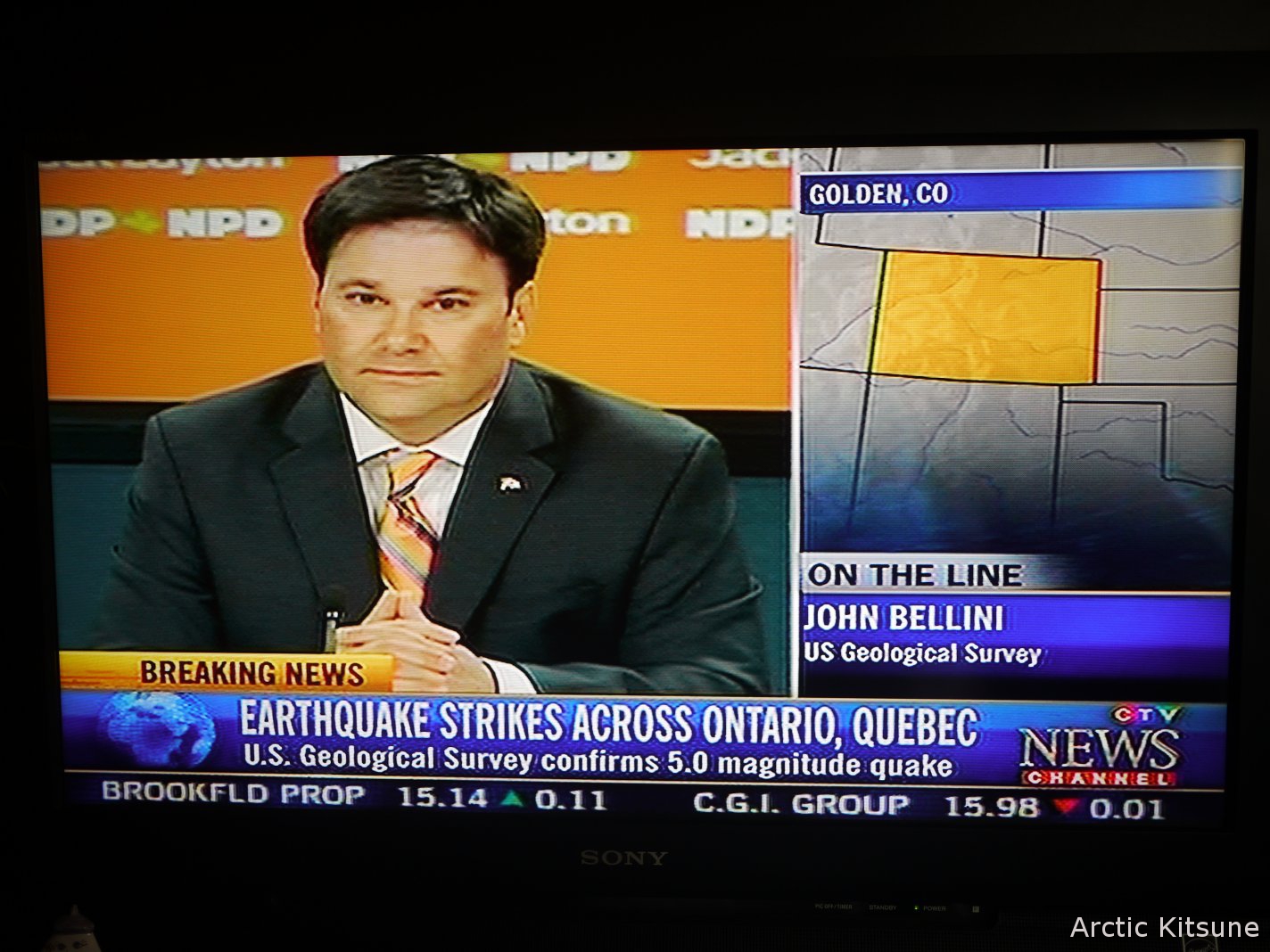 (Sidenote/Disclaimer: I’m aware there are worse earthquakes out there that actually kill. I’m not trying to dramatize, just simply record “interesting” Â events within my life.)

-> My tweet as it happened:
http://twitter.com/Subtrance (May need to dig through tweets once this article ages enough.)

The earthquake rumble built up quickly and rattled the place heavily enough to rattle things off the shelves and out of glass cabinets. Like I said, I was chatting on figure.fm and it just startled me and woke up someone I know. Everything in my room shook violently enough to cause one glass cabinet to open up and spill a few Hot Wheel Ferrari cars, unbalance a few Figmas and Gundams, and even throw a few chocolate boxes around in other rooms.

Video? How can I video this as it happens? It was very quick and lasted for as long as 15-20 seconds long. You would have to film something else at the time to record it as it happened. 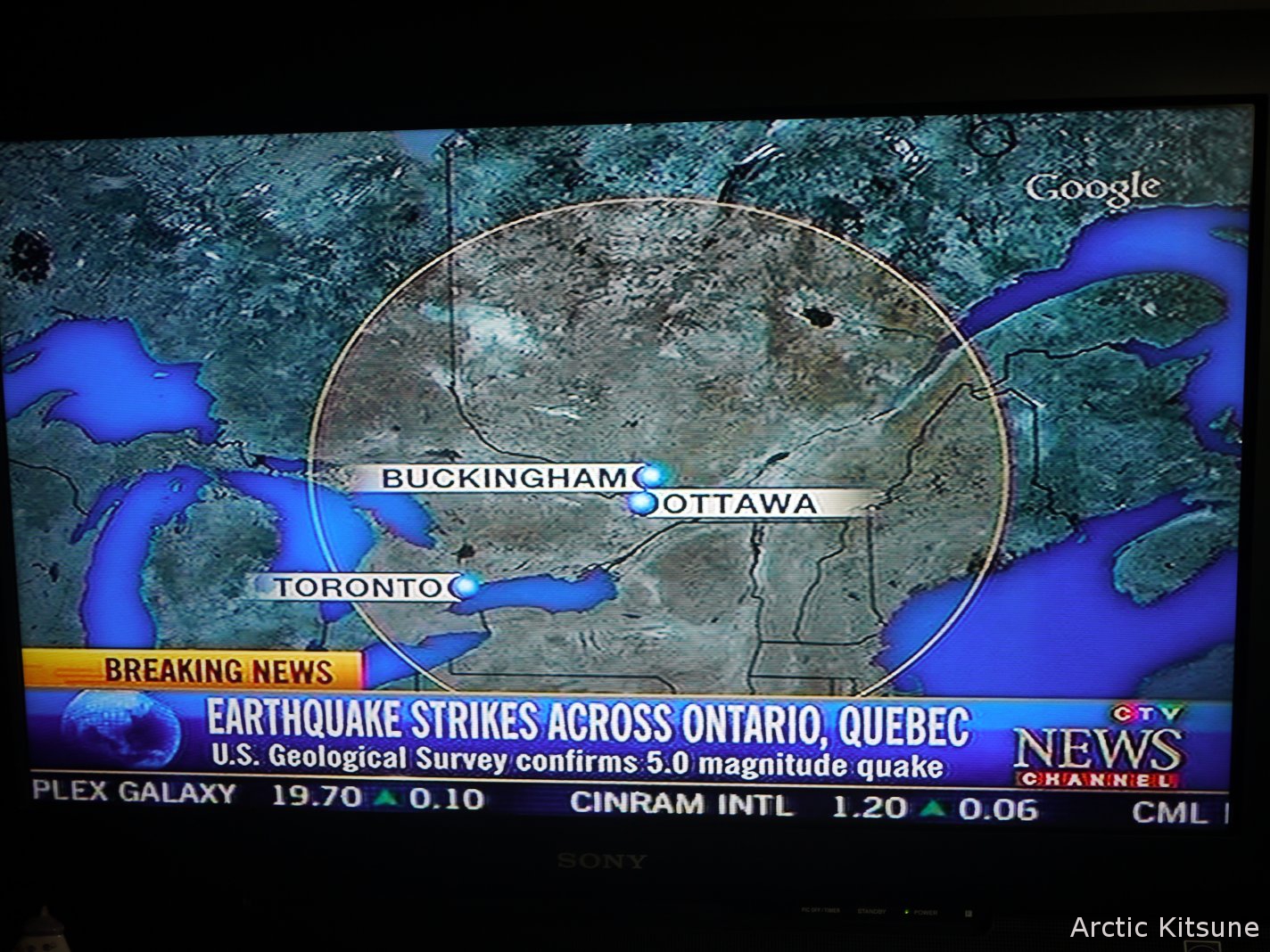 And the visible mess it made in my room and glass cabinet. PS3 controller was already on the floor so that doesn’t count. 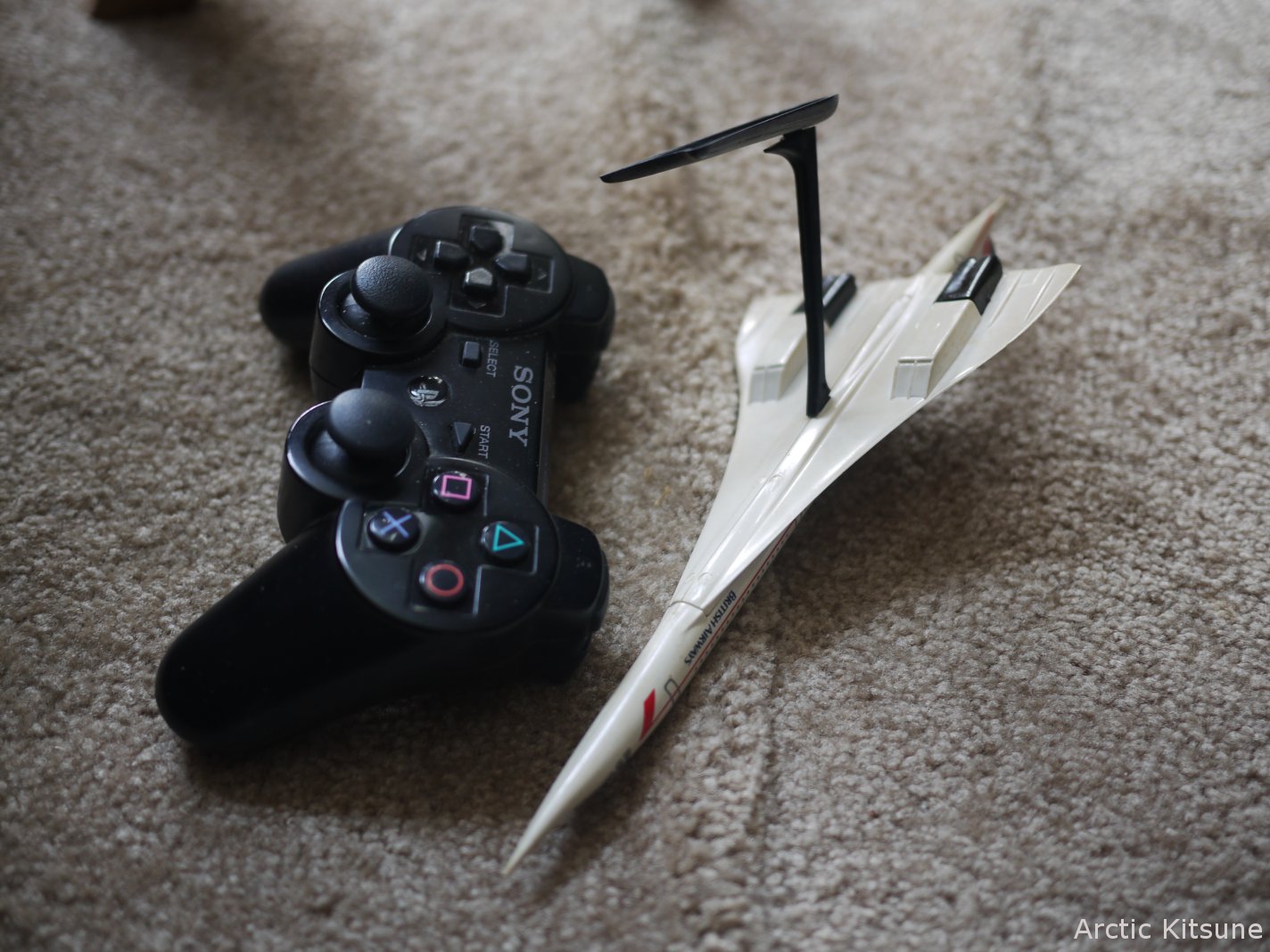 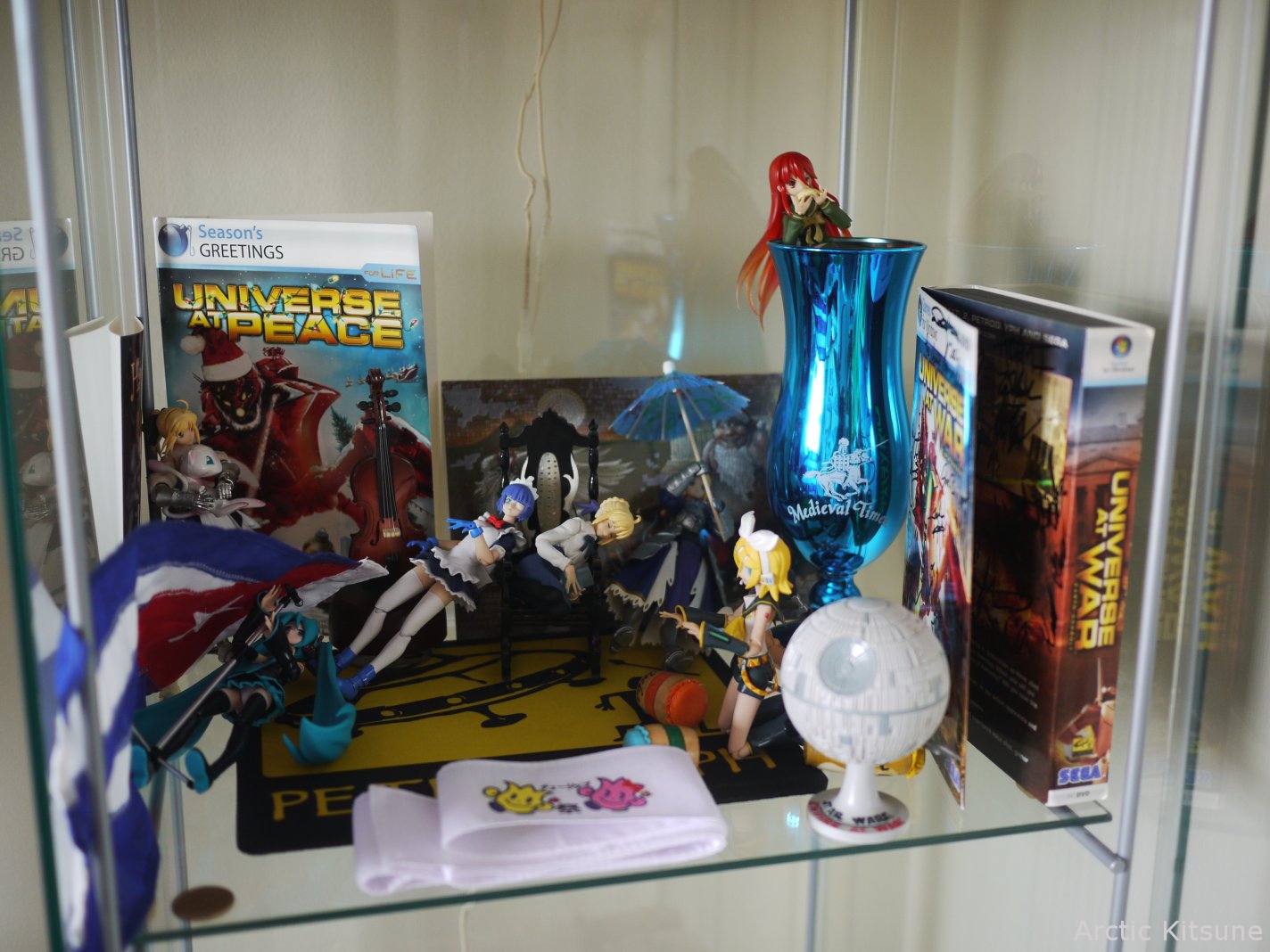 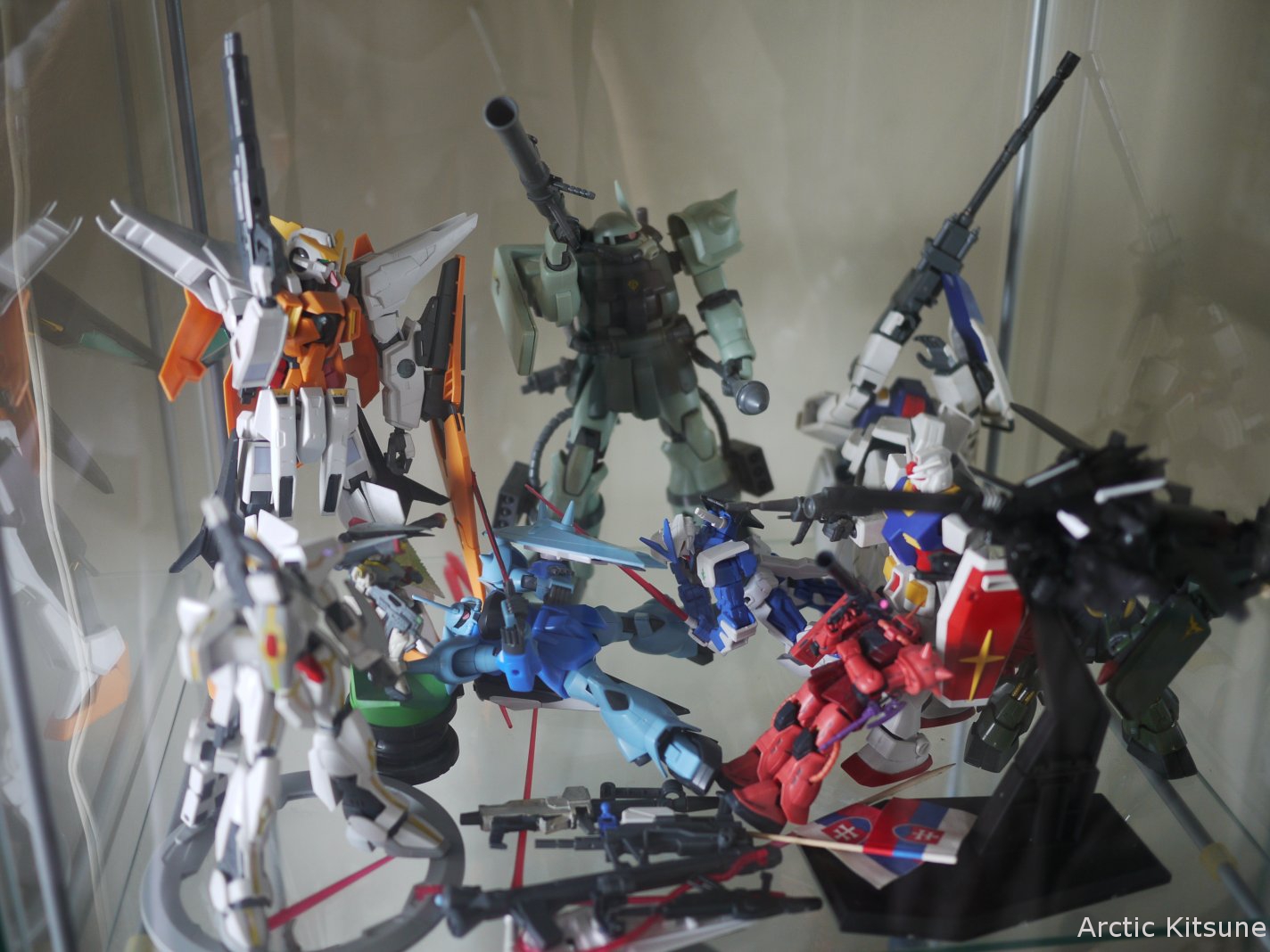 Ottawa doesn’t really get earthquakes like these like California or Japan, do remember that. We’re known for winter, not quakes. I gave this an article for that very reason and that mother nature is still in charge of everything. The quake was apparently felt as far as Montreal, Toronto, Buffalo, New York, and even Boston. Cellphone lines were also down during the time, just silence.

Though, now that its gone I can now joke that it was a fun ride and experience. Someone also tweeted that “Quebec finally decided to separate!“