Edit:Â  Since the modding community died for the game so did the mod. I had to kill it since nobody wanted to assist, only ask.Â  If anybody wants to revive it I can give you some of the models as long as you plan to use it in a modÂ  andÂ  to give credit to the modeler himself. I tried but nobody took me seriously enough as it was based on “Gundam” so the support was extremely lacking.Â  Sorry for the hype and hope to see someone else either take it over or to see Bandai-Namco finally making a RTS or Open World game dealing with Gundam.

After 2-3 years of dorment snoozing, I finally brought this Gundam mod back into a brighter light. This mod will take place in the Universal Century era from the Mobile Suit Gundam show up to the War in The Pocket. You will be able to fight it out as the Earth Federation Forces and the Zeons versus each other or the original Star Wars faction in a Galactic Conquest and/or Skirmish.

To show that I’m not joking here are some screens: 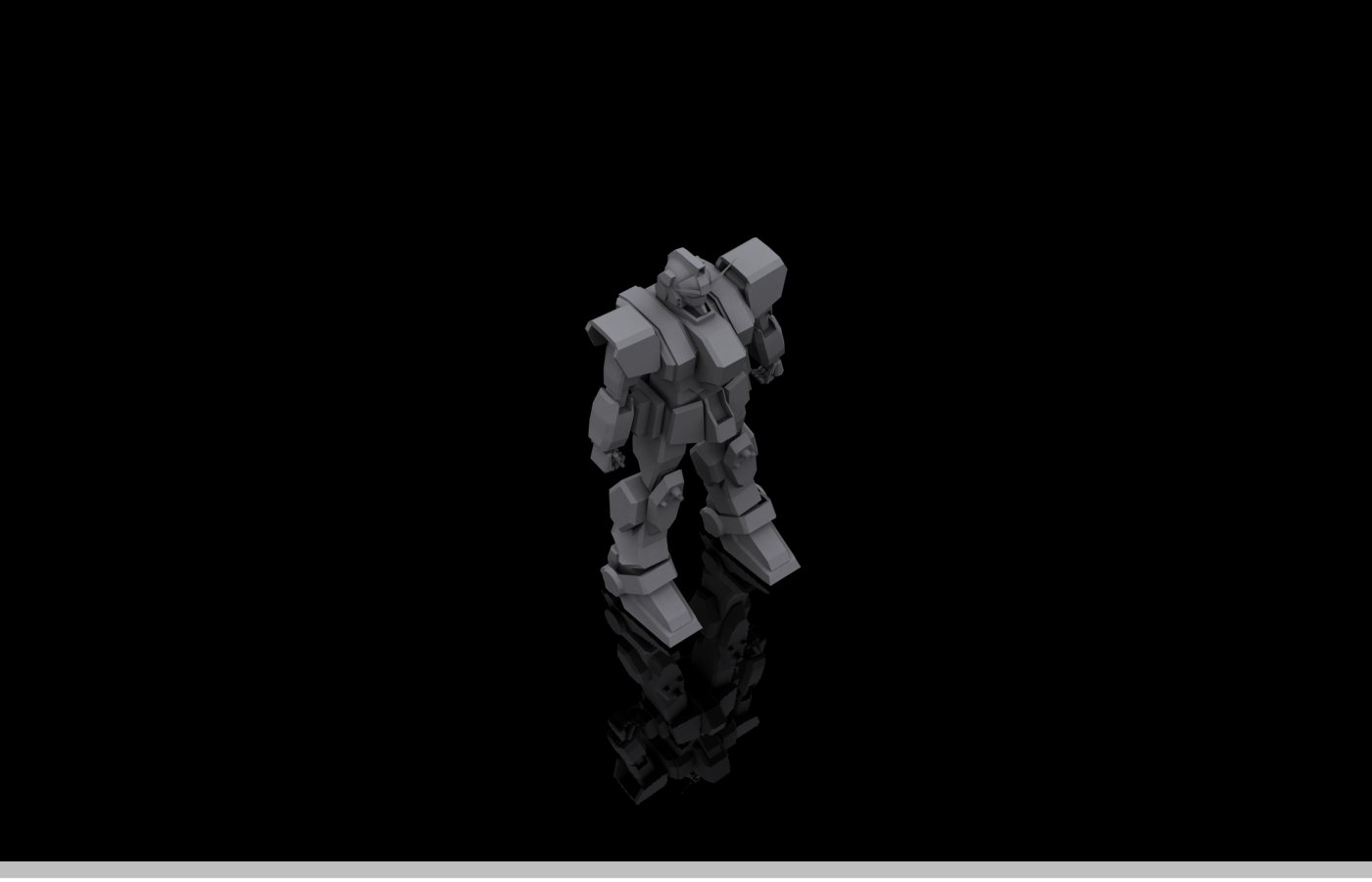 – Modeled by Swgbex from the Petroglyph Community.
Magella Attack Tank: 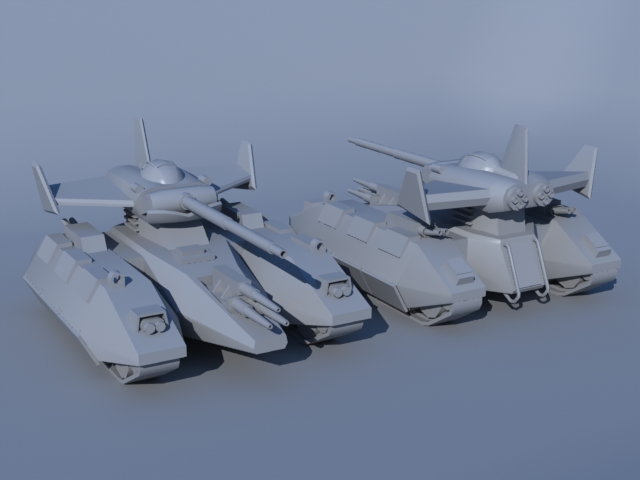 – Modeled by “DeathCaller” from the Moddb community. 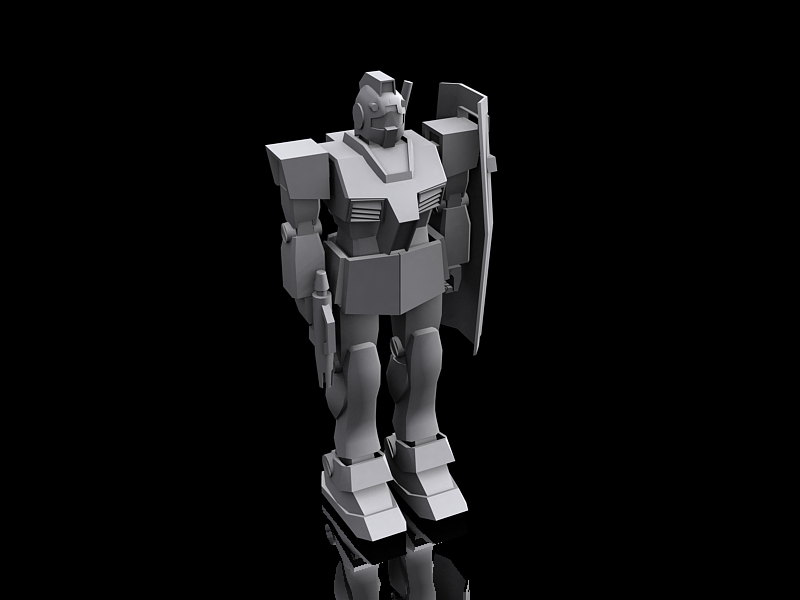 – Model made by VITO from the PF community linked above. 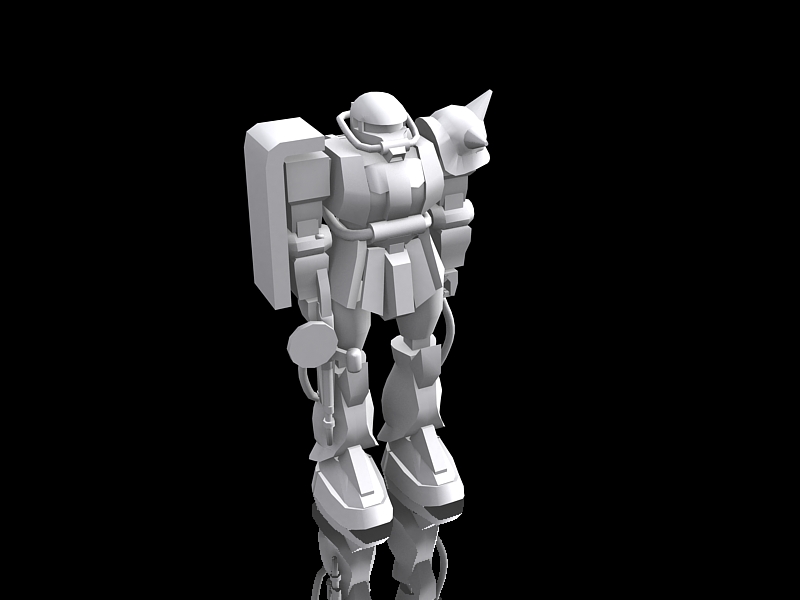 So you probably have questions right? Well if you do then this part is for you and why your lurking here right?

1) When is this going to release? When can I play?
– It is going to be released when it is done, when I get lots of help, and when the features I planned for it get added. If I see death for this mod I will push out a Demo for you guys/gals to play.
=======

2) What game is this mod for?
– This mod will be for a game called “Star Wars Empire at War: Forces of Corruption” for PC. It will be for the expansion pack since it offers more toys for the sandbox. The Gold Edition should be sold somewhere in your stores, or on your prefered online store.
=======

3) What Gundam Universe? Will Wing, Seed and 00 be in there?
– I’m planning a strict Universal Century with the basic units in first so I can get a basic foundation in. After that I will push for variants and side story units from the universe. If you have any Gundam games and for PS2, then look to your game called “Gundam: Earth Federation vs Zeon” for the units list. If there is still interest I will then push for Gundam Wing and other eras.

If you want Gundam Seed then you might want to check this place out, moddb.
=======

4) So what does this game do that allows Gundam to fit into it?
– If you have played SW:EaW then you should know of the land and space feature. Units can fight on land and then in space with a Star Wars Universe in it. The game is easily modable which should allow Gundam to feel at home. For those who want a nice long conquest game can play Galactic Conquest and if you like short quick games then a skirmish mode is also in there.
=======

5) What can I do to help the progress of this mod?
– If you can model, texture, animate or rig units then you’re welcome to help. If you know someone who can model, and is interested in helping out, then point them my way. If your familar with the Universal Century and with space units (like ships) then I need your help for unit references. I’m aware of mahq.net. If your familar with EaW/FoC and can make maps then I’ll also need you for the Galactic Conquest and skirmish maps.

7) Why did this mod stall and why is it taking so long?
– Lack of interest in modding it by other people and my lack of requesting help for it. Finally got my entry on Moddb and a few helpers so it should chug a long nicely from this point on. I’m not killing this until I can release something to the community to play with and hope Bandai finally makes a Gundam RTS soon.

8) Shadow Invasion? What does that mean?
– Was planning to add my fan fic faction as another faction into the mod once the Gundam side has been polished and added. Though I’m quite unsure if they will even make it into the mod and it might just be purely a Gundam mod.