March 11, 2011 – Northern half of Japan was hit by an 8-8.9 earthquake, this being the largest ever recorded in their history. I was up at 12 & 1 am when people mentioned their usual earthquake reports on Twitter. All seemed fine until tweets mentioned stronger than usual quakes hitting Tokyo, and places higher above Tokyo. 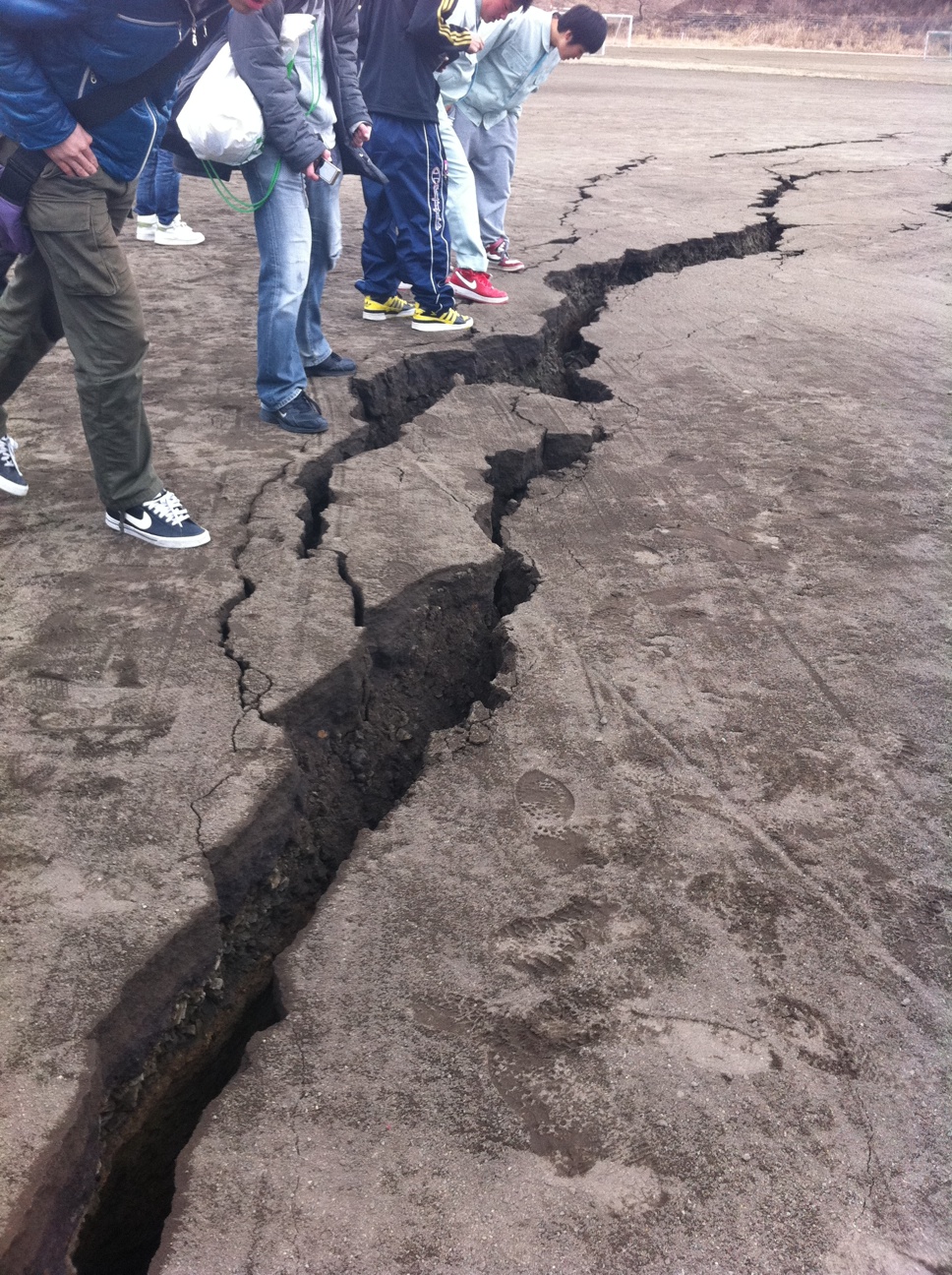 I’ve been keeping a very close eye on the situation happening in Japan since it first began. I’ve been following things with great shock due to the 1-2 punch of the 8.9 quake and the massive tsunami’s damaging nearly everything. First quake, than a tsunami, an oil refinery burning in flames, to boats being pushed inland, farms being annexed by tsunamis, leading to a washed out Sendai, to a nuclear facility threatening to meltdown. Most of the damages located in and around Sendai. It’s all brutally rough. Luckily, Japan is prepared and is trying to stop things from escalating any further.

I’m STILL shocked as to what I’ve seen on TV. The 5.5 quake Ottawa had was nothing compared to what Japan just had (obviously), but it’s the closest I can get when comparing the situation with my experiences.Â  I’m glad that those I know in Japan are fine, and their “daughters”. For those that aren’t, I hope that you will recover sometimes soon!

For those wanting to donate, only donate to those that you highly trust! I’m already hearing of frauds appearing! If it’s absolutely necessary, donate personally! Even to those affected by other disasters.

If you must know the effects of both the quake and the Tsunami’s, then check these links out:

I’m also displeased with how a CNN anchor-woman joked about the quake, the Gundam statue hoax, how people are poking fun about the WW2 Pearl Harbor, and how jokes are generally flying about. I’ll simply ask you to show respect! Life is precious, treat it as such! About 1000+ people’s lives were lost…..

I’ll also disable comments for this article as it is simply a reminder. This is to also hinder any attempt at negative comments. I hope nothing in the article was found offensive. It is simply a reminder! A time-capsule post, if you will. I pray to those over in Japan to make it out of the rough situation!