Hello! After watching and re-watching a few AMV’s I thought I might as well share some of my favorite ones that were hanging around my YouTube favorite list. You have some favorite ones of your own, right? 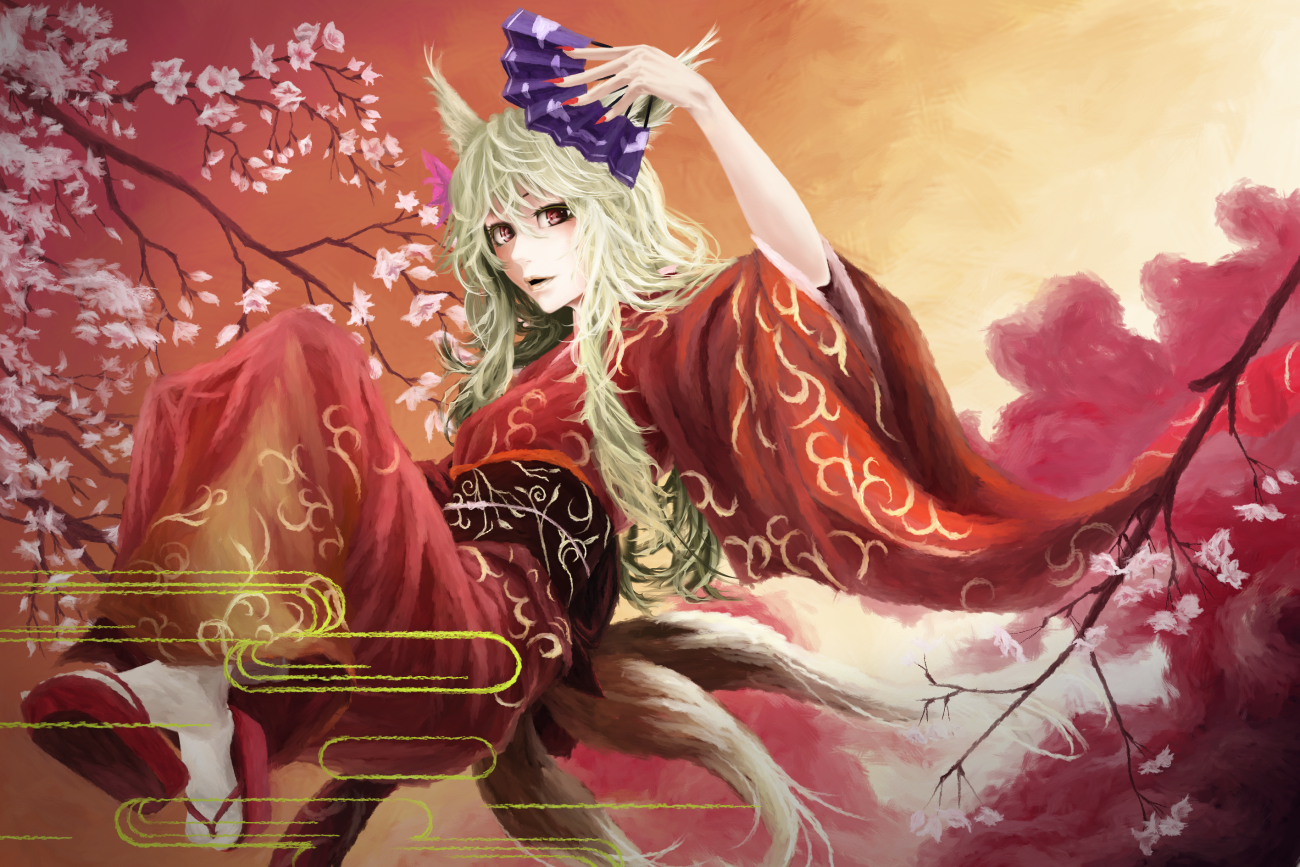 (Article contains YouTube embeds that may or may not break at random. SOPA is also at risk of nuking the internet, stop it while you can.)

So I thought I’d share some of my favorite Anime music videos to both even out Busou Shinki articles and to share what I like about AMVs. My blog is about me and Anime so might as well share more. What was once worth sharing is now worth re-sharing for the newer generation that end up seeking new good content. Old content can also be new to you if you’ve just recently popped into Anime, hopefully non-biasly and in a non-arrogant manner ^^.

I consider AMV’s as such when they don’t use Linkin Park, Rammstein, or Evanescence music. Those alone plug up and flood YouTube….Then again, those crappy AMV’s do assist with making what I’m sharing all that more awesome.

Note: When I say “Future-proof”, I mean Anime that were nicely edited that they’re still watchable and still in context years later. Viewing count and knowledge may have dropped, but it still is awesome to view if known about.

An oldie, but something I played and overplayed back in the day. I overplayed this when I played with my Gundam Wing figures and that one giant semi-model Wing Gundam that you had to partly build. It put me in the weird mood to destroy and rebuild one of my Lego Gundam bases. I love this AMV. It mixes both Star Wars and Gundam Wing into one nice ancient AMV that somehow future-proofed itself, or at least in my view, allowing me to constantly re-watch it.

The battle between Heero vs Zechs in Wing Gundam, Wing Zero, Tallgeese, and the Epyon. A true duel of fates in a Star Wars manner – A battle to the death.

A great AMV for a mediocre show. If the show stuck to how this AMV played out, and with the seriousness where the Samurai Girls destroy numerous invading B-29’s then maybe the show would of been worth the watch. Sadly, the AMV only shows the few good parts of the show.

The music itself is something I could listen to separately. The editing looks nice and clean, the scenes fit, and the mood fits. Just as simple as that. Also found this on figure.fm.

Holo! Who doesn’t love our silly wise wolf from Europe? The music cleverly mixes well with the the Anime with the editor’s clean video editing skill. Could of been a bit better, but who cares. The way it is right now is awesome. Hearing and seeing the music playing out the scenes from the lyrics gets quite amusing.

Not an Anime I would watch freely, but something I’d watch during Anime droughts. Wouldn’t say the Anime is bad, just….highly “ecchi”. As for the AMV, the music isn’t in my taste but it is listenable with the way it is edited. Fight’s nicely mixed with theÂ  nice fading in and out.

It has the re-watchable feeling to it. Also one of those AMV’s I found on figure.fm.

Short, but nice. One of those awesome high-quality rewatchable AMV’s that you can rewatch over and over without getting bored. The editing is nicely done, to the point where you can see scenes matching up with the music lyrics and the drums. Awesome Anime as well, I’d recommend watching it if you haven’t already.

Music itself isn’t what I’d listen to unless shared with me via AMV or as an OP or ED. Basically how I found this on figure.fm.

After being forced to view American media on TV and my interest in Japanese something Russian works nice. Hearing an official Anime music video mixed with scenes from numerous parts of the special movie false-documentary Anime brings in a nice fresh air. The anime itself is half-realistic and half-supernatural, with the supernatural being fictional obviously.

The AMV is as dark as the movie itself, and it shows….hopefully. Understandable how Russia can make it into Anime seeing as how close they are to Japan.

A nice Kurokami AMV with 8-bit music. The AMV uses a bit of the anime’s sound-effects to add and to compliment the video itself while showing Kuro struggling in one battle after another. The mood stays serious with a bit of “fun”, though in a serious manner. Nice and very simple with some decent video editing. It works.

Another one of those good Spice & Wolf AMV’s. This one is the weaker of the two I’m sharing, but still holds it’s own as one of the better AMV’s out there. The editing could be better, but it is still neat. The music is what assists this into being awesome and the scenes actually do match with the music’s lyrics.

Can’t get enough of Holo. She is one of the main reasons I got into Fox spirits. Yes yes, I well aware that Holo is a Wolf, not a fox. Her “wise” personality is what got me into fox spirits.

An oldie AMV that got me into watching Ah! My Goddess. Such a lovely Anime in all media forms – tv seasons, OVA’s, and movies. The AMV takes scenes from the movie showing the antagonist attempting to bud into Keiichi’s and Belldandy’s business. One of those AMV’s that oddly future-proofed itself with the nice quality and editing skills.

One of the second oldies that I played and overplayed when I only knew of Gundam Wing. This and Duel of Fate’s put me in a weird dark Gundam Wing mood where I tore down a Lego Gundam base and built a new one near my computer.

The AMV itself is quite nice. The music itself is another one of those I wouldn’t normally listen to, but it is gentle on my ears. It fits with the Wing series, the edit is also nicely done….sadly…it video shows it’s age either by quality or by how many times people downloaded and re-downloaded it throughout the years. Not necessarily by papers, but by converters, Windows Movie Maker and the like. Also one of those AMV’s I downloaded via Kazaa. Ah, the memories.

Nice to see how the AMV transitions from the beginning to the very end and into the movie. Nice touch.

Nightwish meets Gundam from the original time-line. Time to do a combo-breaker with the music by saying that the music is what I would of normally listened to before 2006 and after 2003. Music is fitting for the 08th Team Gundam, obviously because wars are not a happy-go-lucky event. The music’s name and lyrics are fitting to 08th Team’s events. As for the editing? Perfect for when it was made.

I enjoyed 08th Team Gundam and I feel this AMV does it justice.

I’m pretty sure I’m actually missing quite a few, they got lost over time. Hope you like those AMV’s as much as I do and hope to share more at another date. If I find any new ones this month I’ll edit them in and update them on Twitter or I may make a new one a few months later.