Heyo! I wanted to make an article news post concerning Busou Shinki’s fate. I want to bring the good news which has bad news tied with it. I don’t want to spread rumors or be dramatic, just cover the situation while giving my thoughts on it. I’m trying to brace for an impact of any sort.

(Note: I don’t want to be negative, dramatic, or anything like that. I’m just trying to make note of what happened while giving my thoughts in fear that the line will be put to sleep for good.)

Any store that had Busou Shinkis in stock now no longer contain any, or have at least one in stock. Getting one now will be painfully hard to acquire thanks to Konami’s lacking desire to sell and make more.

(4 images below; Right click and open in new tab to examine images.) 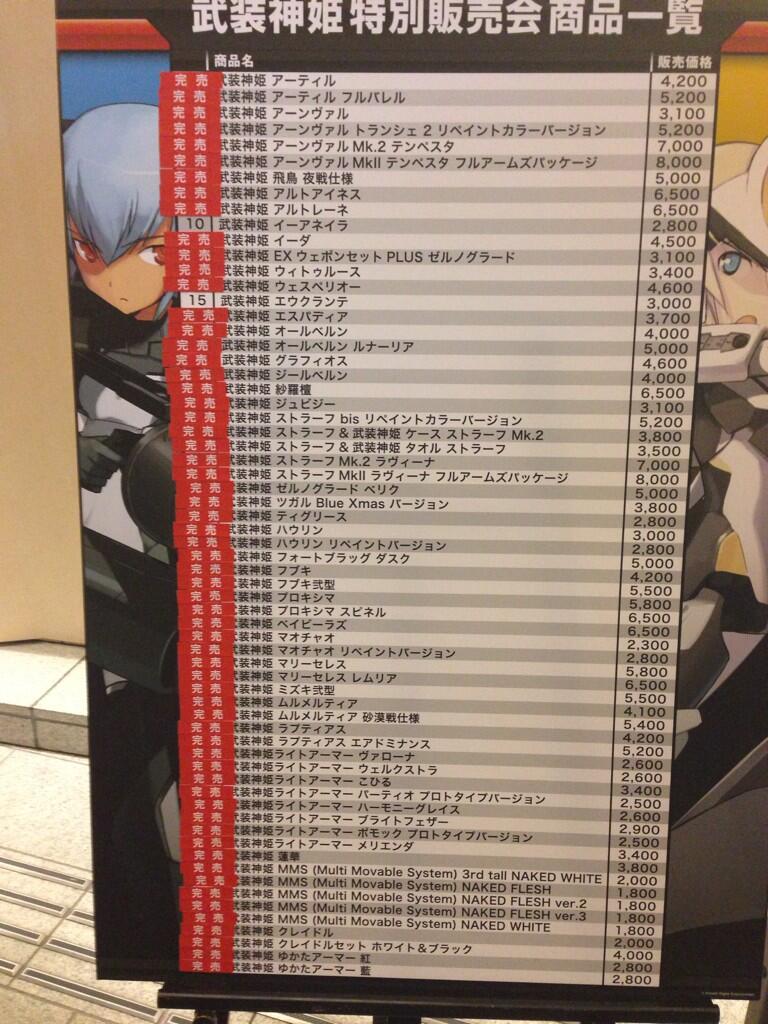 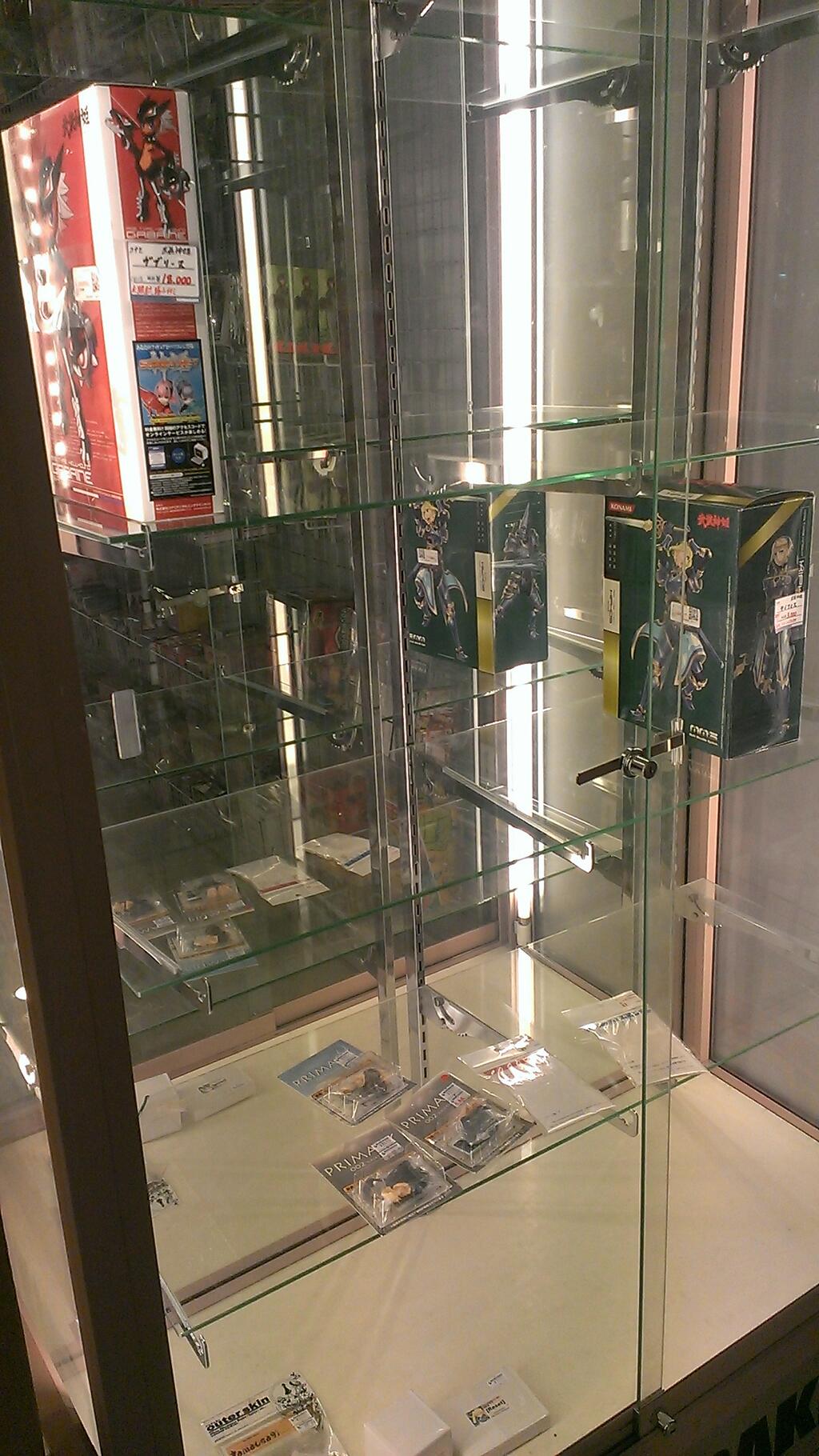 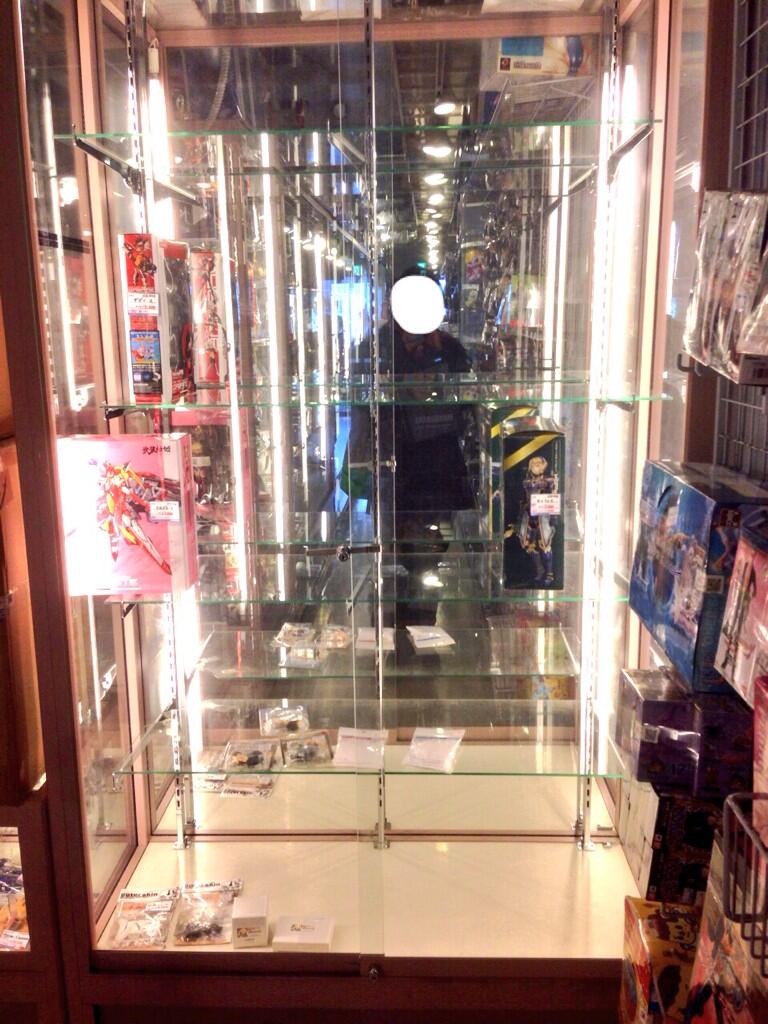 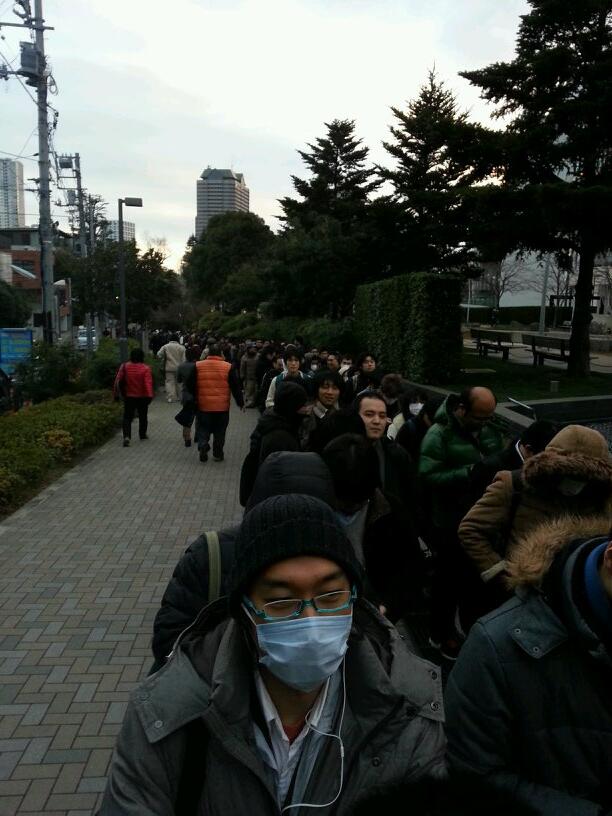 If Konami still cares about their Busou Shinki line then there is NO WAY they can ignore this. No excuses and no way they can ignore this. More than 3000 people lined up and raided stores in Akihabara. I can’t confirm the intentions, but it seems to me that they went out in force to show Konami that they still care and is how I shall word things from now on. Other festivals, franchises, and organizations would be envious for that kind of turn-out that Konami is ignoring or not supplying in appropriate quantities in the demand. Konami is giving off that impression that they simply don’t want people’s currency. They want to do something, just not gain people’s hard-earned cash.

If Konami truly cares while making note of the raid of Akihabara then they should go ahead and release the two waves (Biker Girls & “Asian Girls”) along with the Gargantian armor that may be based on Moon Angel. They can’t ignore what happened either as it was out in the open for them to see with vision and in their purchase statistics.

I don’t want to hear that this will be the swan song of Busou Shinki and that we will be left high and dry by whatever mess occurred in Konami’s office. I enjoy the figures for their detailing, I loved Battle Rondo, Battle Masters games, and the two Anime. The music is also awesome for this kind of line. It just saddens me this just might be the swan song of the whole Busou Shinki line.

I want to remind those into Busou Shinki that Konami killed Battle Rondo MMO, their LA store in the US, the English website, and Battle Communications for the phone. I’m glad they postponed Battle Rondo’s death from the summer to the Halloween date for me to celebrate Halloween festivities. I’m glad they added the rest of the Shinkis, but pissed off they didn’t keep it going nor update it appropriately. They simply gave up.

Alright, Konami, it’s your turn! Make your move! Please prove me wrong that I’m just over-reacting while trying to predict what you’re going to do next! Don’t disappoint!Â If Busou Shinki dies then that would sadden me greatly. It would be a big blow.