Heyo! Felt like a long while since I posted any figure and Varakitsu related articles. Finally managed to take images with little to no hassles for myself and others to enjoy. Hope you do!

What an awesome autumn it has been. Enjoying all the awesome sights and smells while it’s still around. The lovely smell of burning wood for the cool days, the smell of fallen leaves, and the nice autumn scenery.

I would have happily taken images of it at its brightest and fullest if it wasn’t for a cold, personal & private issues, sore neck and such. I bet those sound trivial and like excuses (which they might be) but I wouldn’t want to sniffle on Vara while carrying around a tissue box. I also didn’t want someone else suffer, to feel awkward and in pain when trying to take images. Didn’t even want to appear as a mess at the recent Doll Show meet-up, thus me now taking images of Varakitsu outdoors with Renge.

Either way, I did enjoy taking images of Varakitsu and Renge again, when my camera wasn’t trolling me in return. Again, the smell of the autumn leaves sets the mood so nicely that I was imaging Halloween with the added burning pumpkin smell. Felt nice and alive. 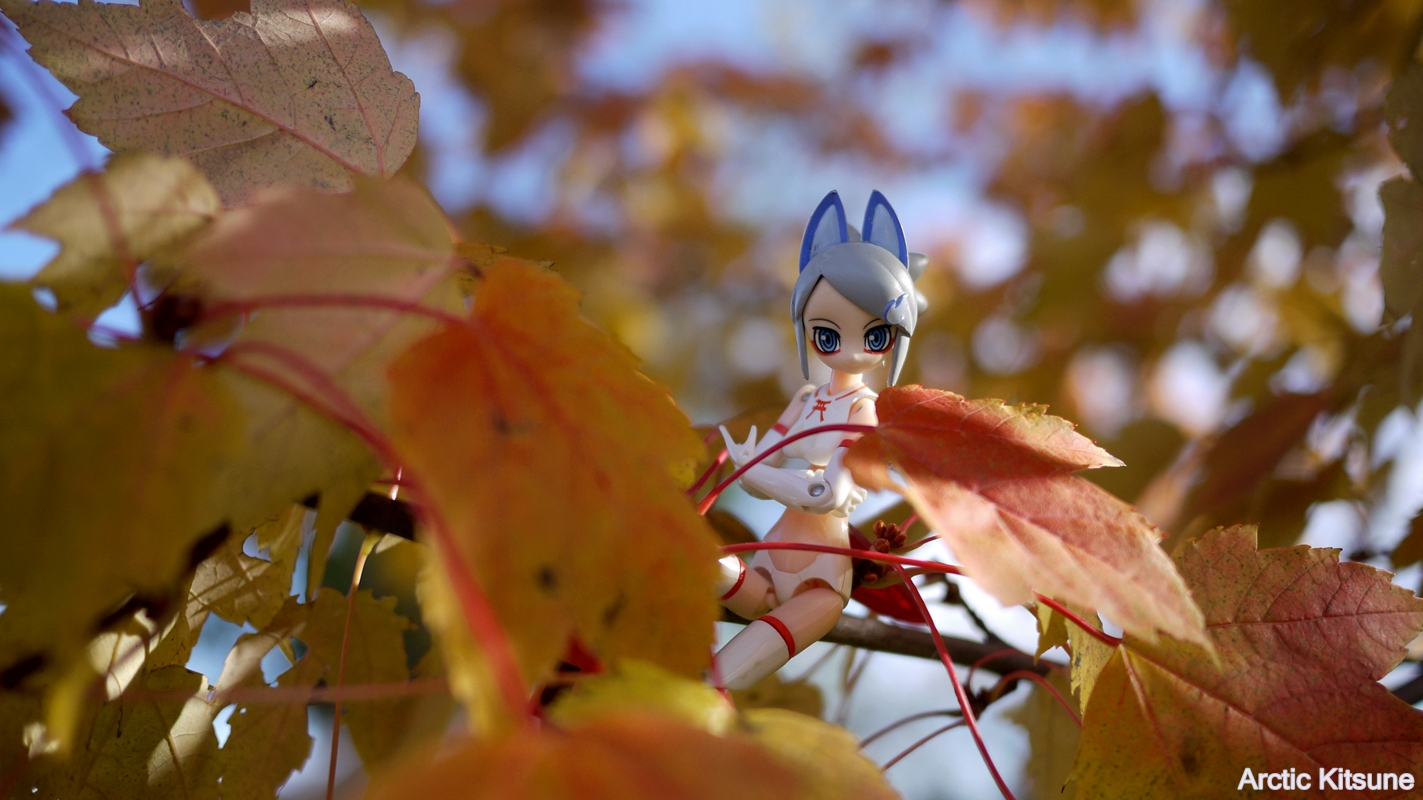 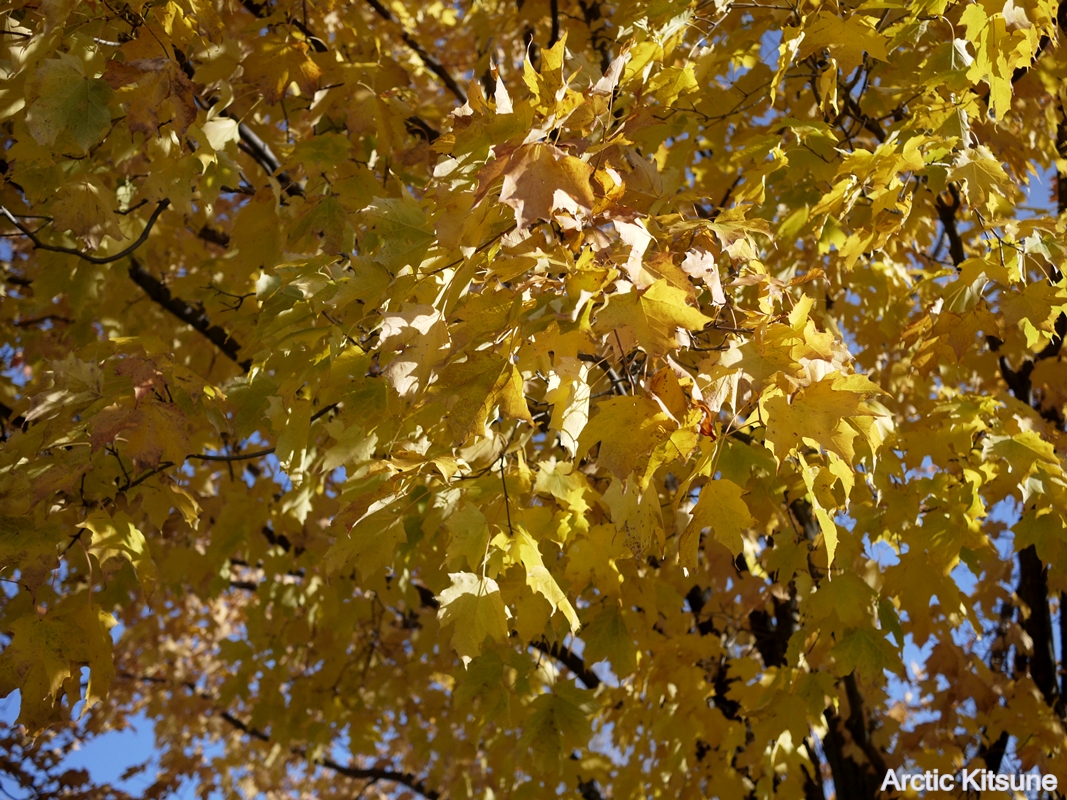 Varakitsu happily examined each and every neat looking coloured leaves. Some were nice, many were dirtied, with some close to rotting. Tried to have her play around with her witch hat from last year as a nice little nod to Halloween coming around. She’s also wearing her long-sleeved one-piece dress from a past order I got her. If lost, feel free to check back to see where I got it from.

I also wanted the leaves I found in this photo-shoot to also be my way of showing respect toÂ  the events that happened in Ottawa – October 22nd – with the shooting. Same with running over a soldier in Montreal, Quebec. Canadians rallied together to be proud with me also wanting to show that even though I have a love-hate relationship with Ottawa I do love Canada a hell of a lot. I was moved when I heard people singing the national anthem at the Redblacks game and the Ottawa Senators game done together with Toronto and Montreal. I was close to crying for the Ottawa Senators united singing because of how surreal or eerie it was, especially when sung by three cities united. We’re proud about our Canadian pride so it made it all that much more special. 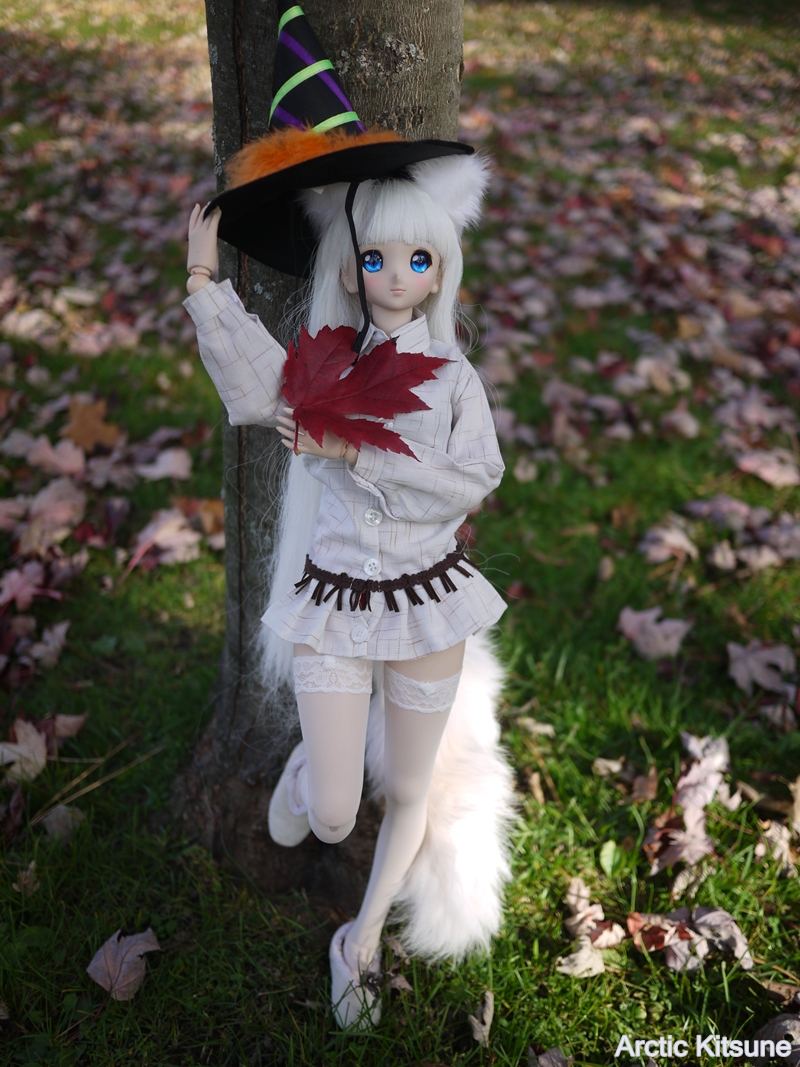 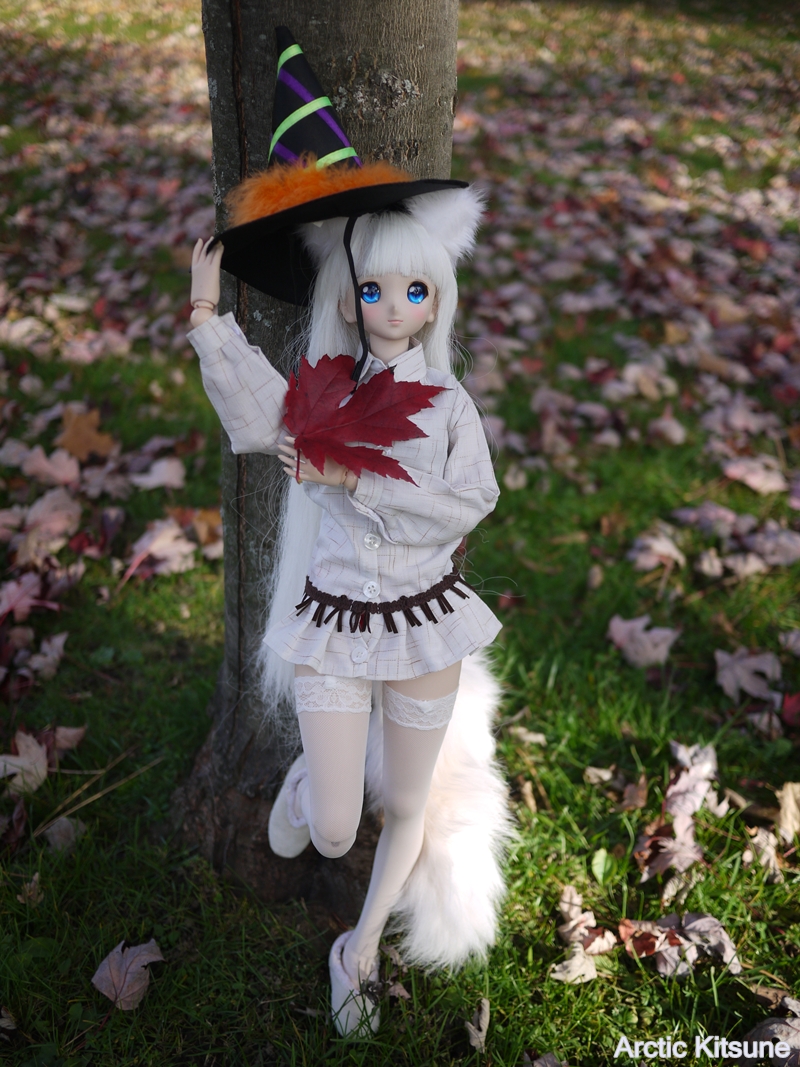 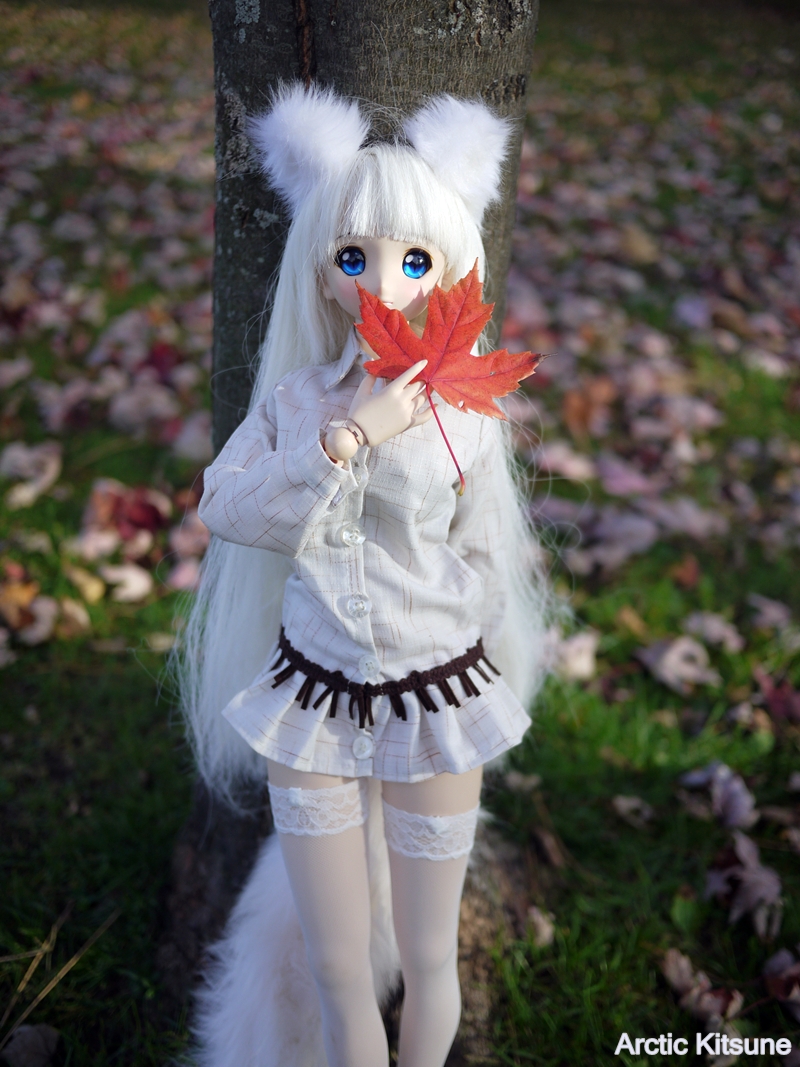 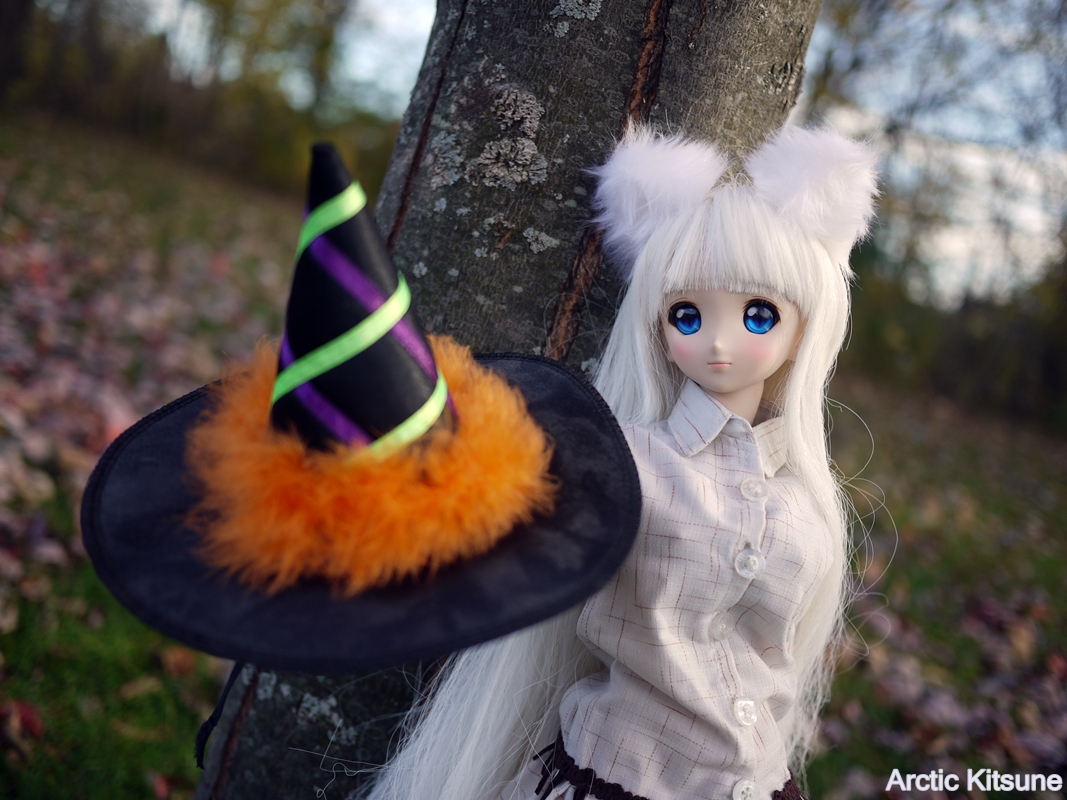 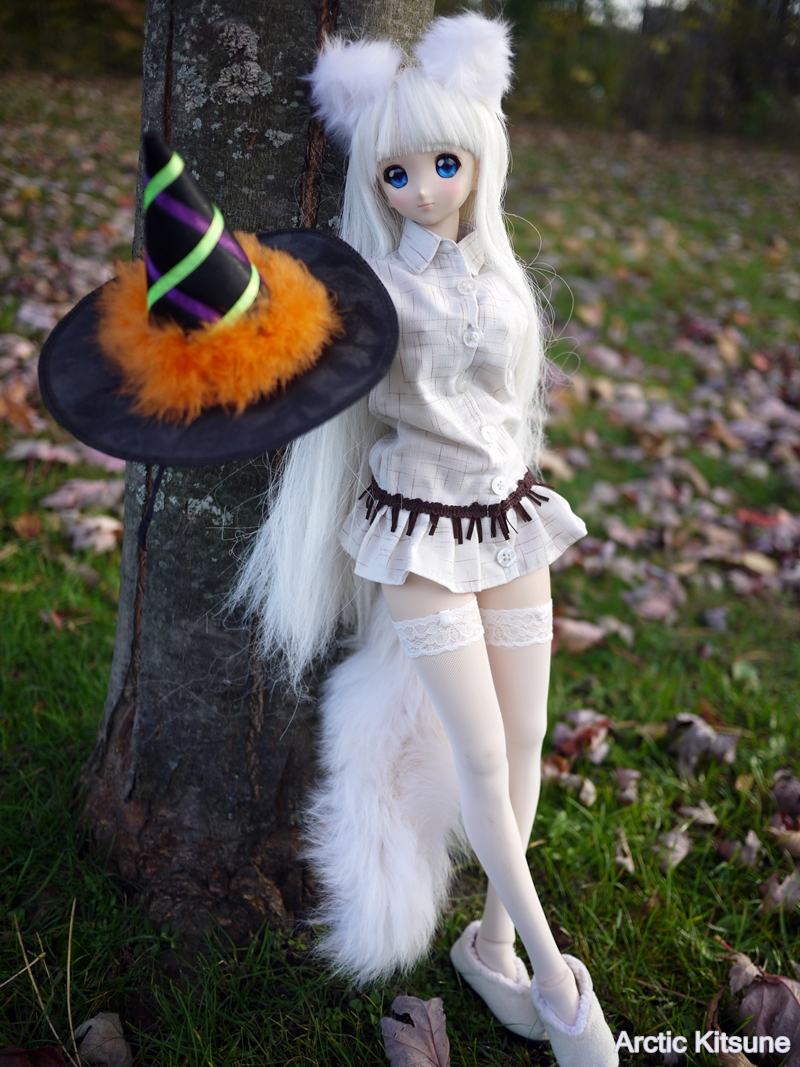 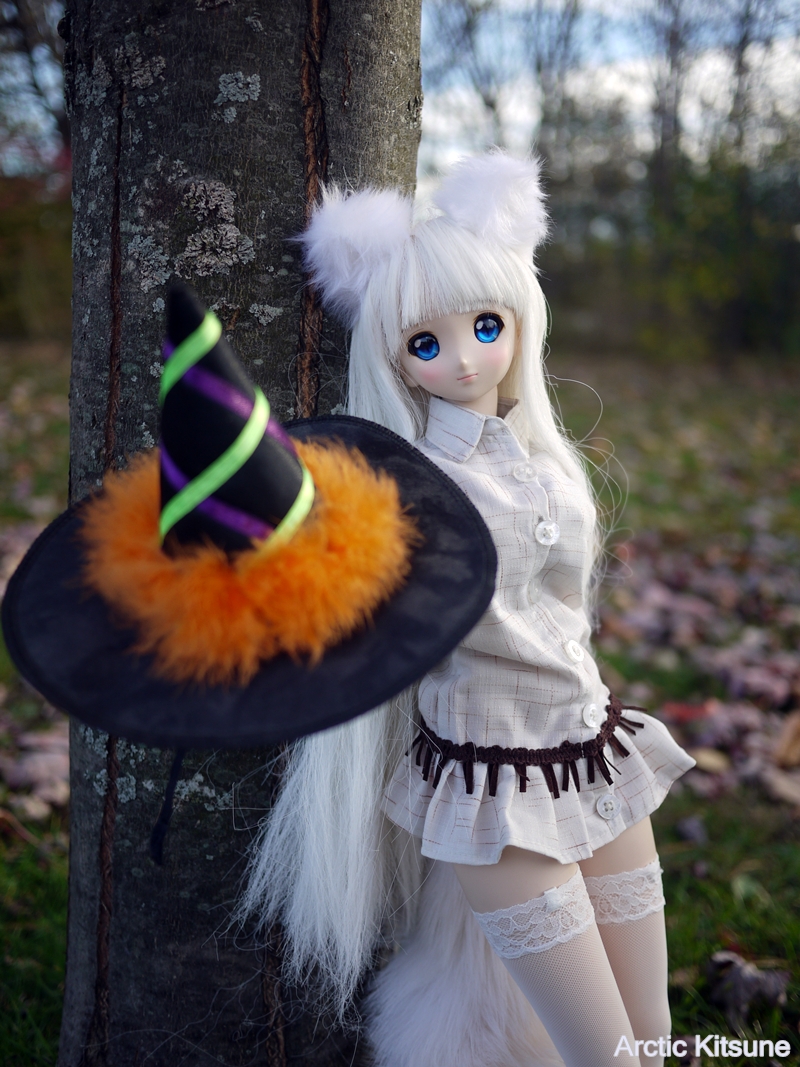 I would have loved to take more images but the clouds rolling in started to ruin the lighting, as seen in the last image of Vara, making the images darker than necessary. I still don’t know how to beautify it properly so I left in a frustrated manner. It however feels so much more awesome taking images as it something I love doing. I was being blocked from doing what I loved due to what I mentioned above for many reasons, most being stupid small trivial things.

I also found it highly awkward (twice as much) walking around with Varakitsu’s black Volks carrying bag because of the attacks at Parliament Hill the week before. It was a slight touch of awkwardness fearing someone might mistake me for someone hostile because of the carry bag for Varakitsu being all black. I guess I have to let a month or so go by until that feeling goes away to standard awkwardness or paranoia, even though I know I’m safe in this city. If anybody sees harm they’ll come to help right away, or is the case 95% or more of the time.

I’m also annoyed that I didn’t take images of the red crystal, a red poppy (Nov 11 Remembrance), and the Kero keychain from past fun. I need to start writing down what I want to do so I can take those types of images instead of cursing when I return. I may do a part 2 of such sometimes soon.

It’s also time for snow to appear! Snow is threatening to come on November 1st! Varakitsu’s element of choice with her being an Arctic Fox ‘fox spirit’. I’m also itching to get her more photo-shooting related accessories such as a folding stand, a 07 or 09 head, and new types of cat eyes to be her fox eyes, and some cosmetic bits. When I can I shall obtain those.

See you in a possible part 2 of this photo-shoot as I was interrupted rudely by the weather for lighting purposes. Shall be a new article with other Busou Shinkis as well. Thanks for viewing and hope you enjoyed the images!