Heyo! I wanted to try something semi-new for my blog dealing with the year’s best and worst Anime. Something quick to go through. I’m going to list the ones I have enjoyed and watched, which may or may not be obvious when implied. Let’s see what I enjoyed from 2014.

I have to say that 2014 was overly strong with Anime, so much so that I believe I ‘overdosed’ on Anime. Overwhelmed by the amount of it all, mostly coming form the winter season that was overly difficult to keep up with. Anime once again teaching that fun is something that is gradually being forgotten with people constantly seeking a muscle-tension tantrum over having silly “drunken” fun of an enjoyment.

These choices were difficult to make as each show had it’s own fair share of love and care into it. I enjoyed the majority of them. This is what I believe to be the best, worst, and the middle range for the Anime viewed. Apologies if I didn’t mention the shows others have. Only so much I can watch before burning out, overdosing, and similar.

(Note: I may have missed shows that I even watched as I make note of them in a notepad. Some may or may not be missing.)

– The winner is -> Gundam Build Fighters!

This show is just too amazing. Sunrise made sure that everything about this show was both welcoming to the younger fans while greatly respecting those overly familiar with the Gundam franchise. It does it so well that each and every scene has some kind of nod to its other Gundam series, hated and loved a-like. The characters are highly enjoyable and relatable. Every bit of Gunpla makes sense, is referenced to, and is fun in every way.

Gundam Build Fighters also has a very enjoyable soundtrack that is at its top of its game. It hypes you up, it makes you feel welcomed, and it just has that great amount of care and comedy that you just love it. I can’t say much for the OP & ED as they’re not in my zone of interest. Just that the show as a whole also fills in the Busou Shinki vibe that Konami Japan failed to deliver in its TV Animation. Moon Angel OVA being more of an enjoyable bit that Gundam Build Fighters comically pokes fun at with the sports side of things in the show.

I find Gundam Build Fighters to be the true anime of 2014, especially with how it teaches people to enjoy what they enjoy and to simply have a pure genuine fun with what they enjoy.

(This is both season 1 and 2. They’re both awesome with great characters and battles.)

I have to have No Game No Life come in second place because it again shows that fun is something that is forgotten. This show nicely put together a nice setting with great animation, great humour, and nice gaming styled music to keep things fun and entertaining. The Beast Race’s foxies being a nice bonus onto something that’s still enjoyable. It shows that having fun is worth more than being tense and upset over things. Constantly striving for the best while having fun doing so. Sure, it was silly, it may have bored those taking things far too seriously, and may have seemed too hyped up for people to enjoy.

When you watch it and have fun with the silliness then you’ll enjoy this show to the max. You’ll once again learn to have fun, learn to be silly, and learn to have that ‘drunken’ fun once again. To me ‘No Game, No Life’ simply shows that fun is few and far inbetween with people being all tensed up in a similar manner to how a kid tenses up their muscles in a tantrum. Simply loosen up as being overly serious is hazardous for the health. If you can’t watch it now then leave it for another time.

I just loved this show from beginning to end. The opening section and ending were also highly enjoyable. It was polished enough that it made it stand out from the other Anime in the season with how enjoyable it was. Nice characters to connect to, nice characters to understand, a common enemy to fight, a reason for fighting and surviving, along with how ‘dark-toned’ the music ended up being. It was mostly moody due to it being a space-type show with one ship trying to survive in space which ended up making it awesome.

The whole mecha formations, the way each mecha would be armed, travel, and form up added onto its believability. The various amounts of attention to small and large things made me enjoy it a hell of a lot. The love, hatred, the disrespect, and respect. The tension, suspense, and the amount of blood being shed, to how they had to dig into human DNA/Genes to survive.

This stands out to me as being the third best show of the season for how awesome it was all around.

– Other Notable Anime Of The Season:

Shows that I simply could placed in the top three, yet enjoyed a lot that I wish others would find themselves watching.

This season provided us numerous soundtracks to be fully enjoyed.

(Waiting on Cross Ange OST 2 with Yui Horie’s singing of Sarah’s character; Vanadis OST; And a few forgotten others.)

It’s a shame to see great Anime suffer due to budget, quality errors, or the lack of skill from the author who created it. Whatever the reason, these shows would have been so much better if given the full budget, attention, and skill required to bring the best out of these shows.

I can’t really choose one so I shall list those that I can remember who left quite a big impression on me. Those characters that left a nice big impression and impact that I’d add them into a nice open-world of my own, if given the chance.

Thanks to shows having more than 12 episodes things tend to last longer. I can at the very least give you my current thoughts on them with the shows being in the middle of airing. 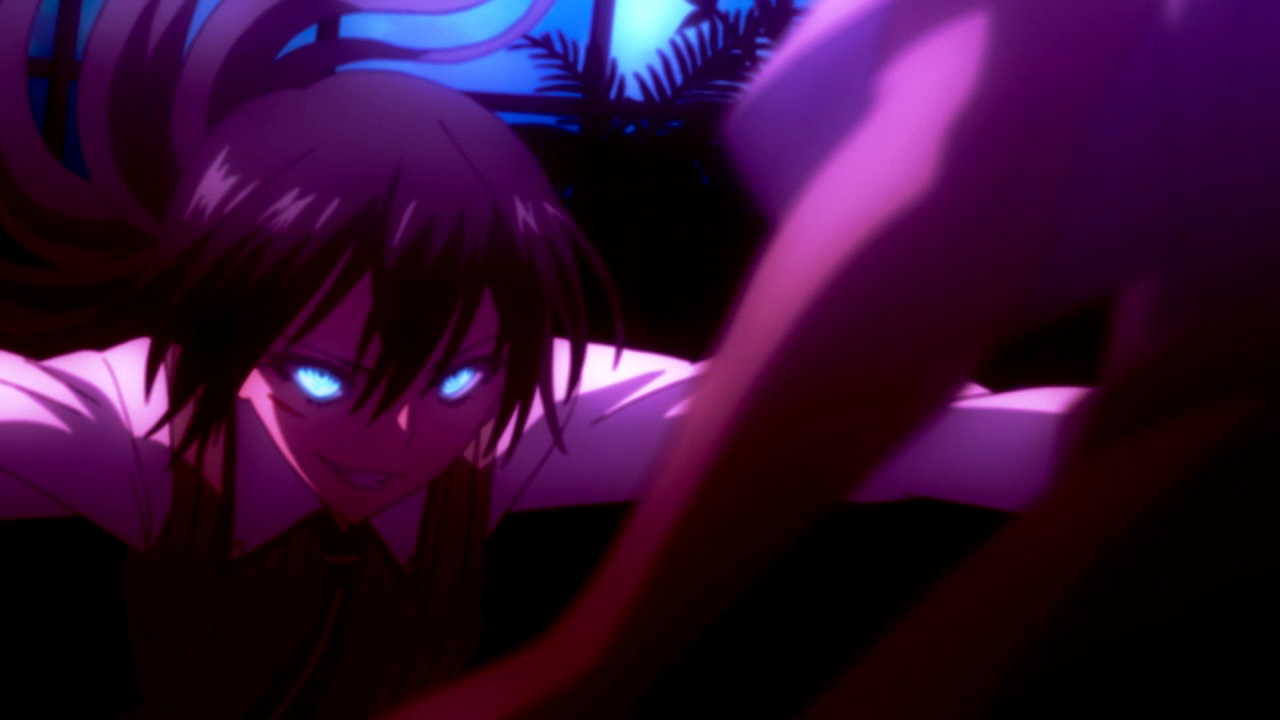 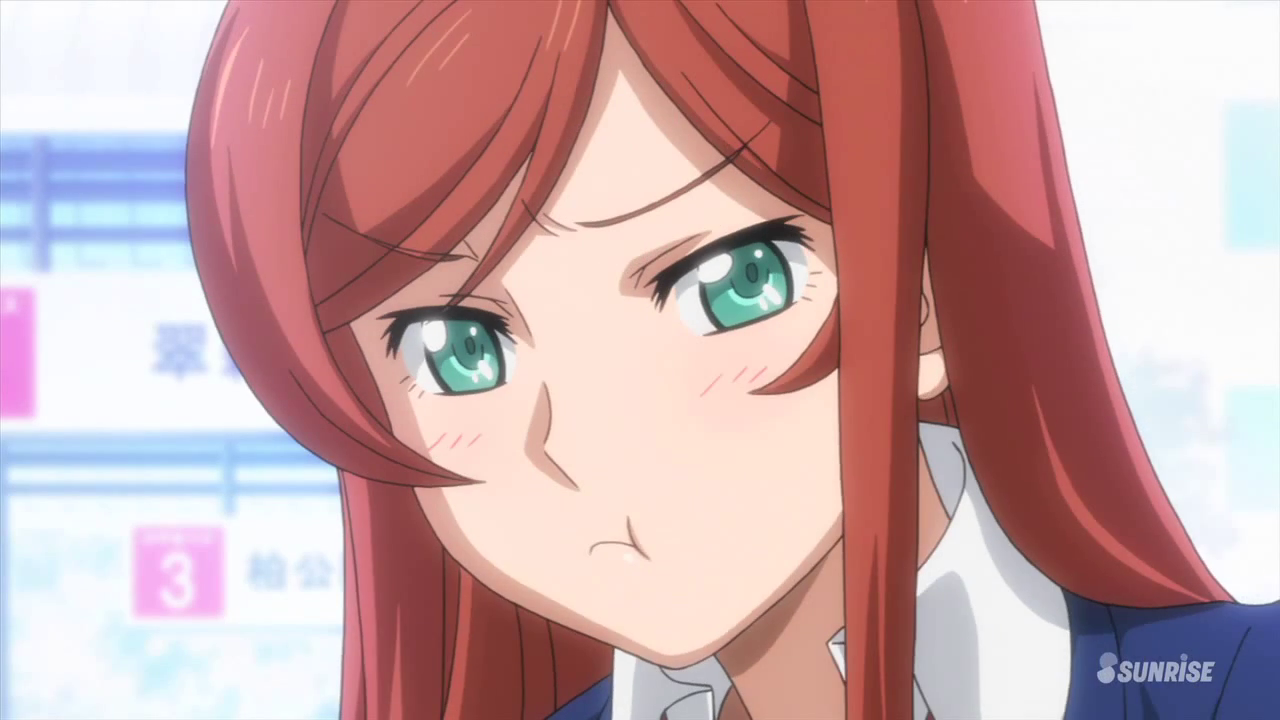 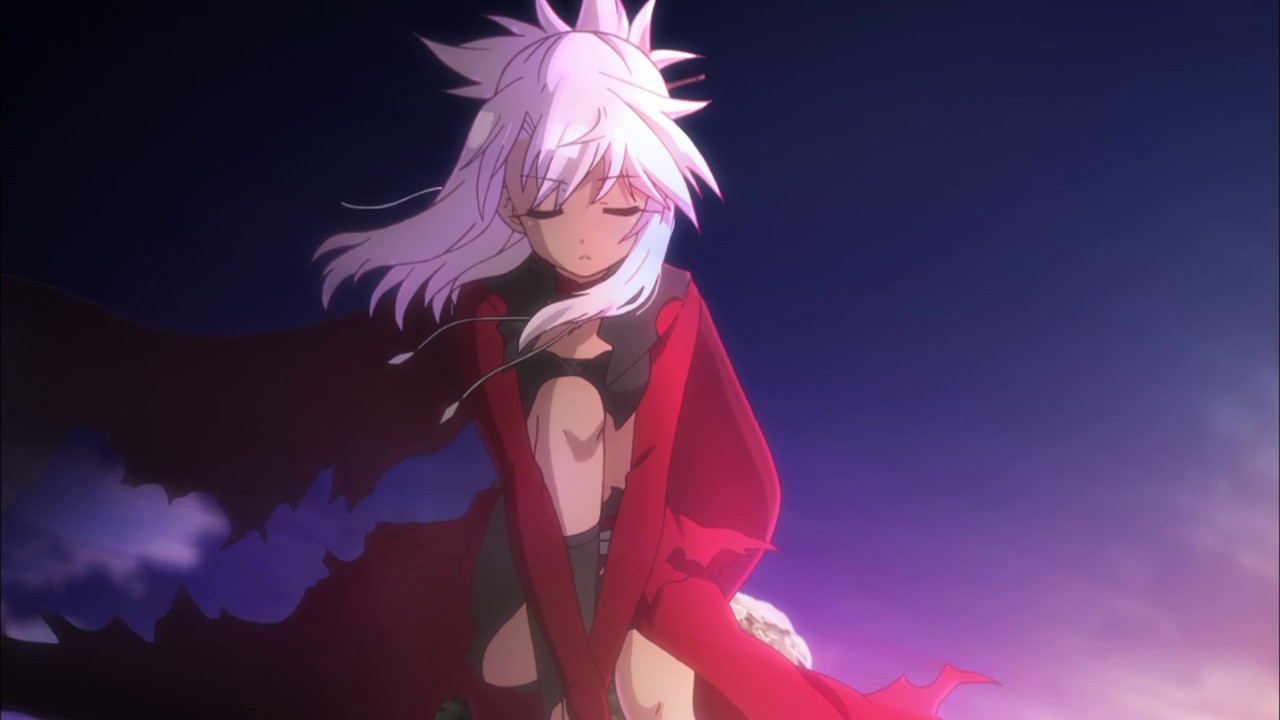 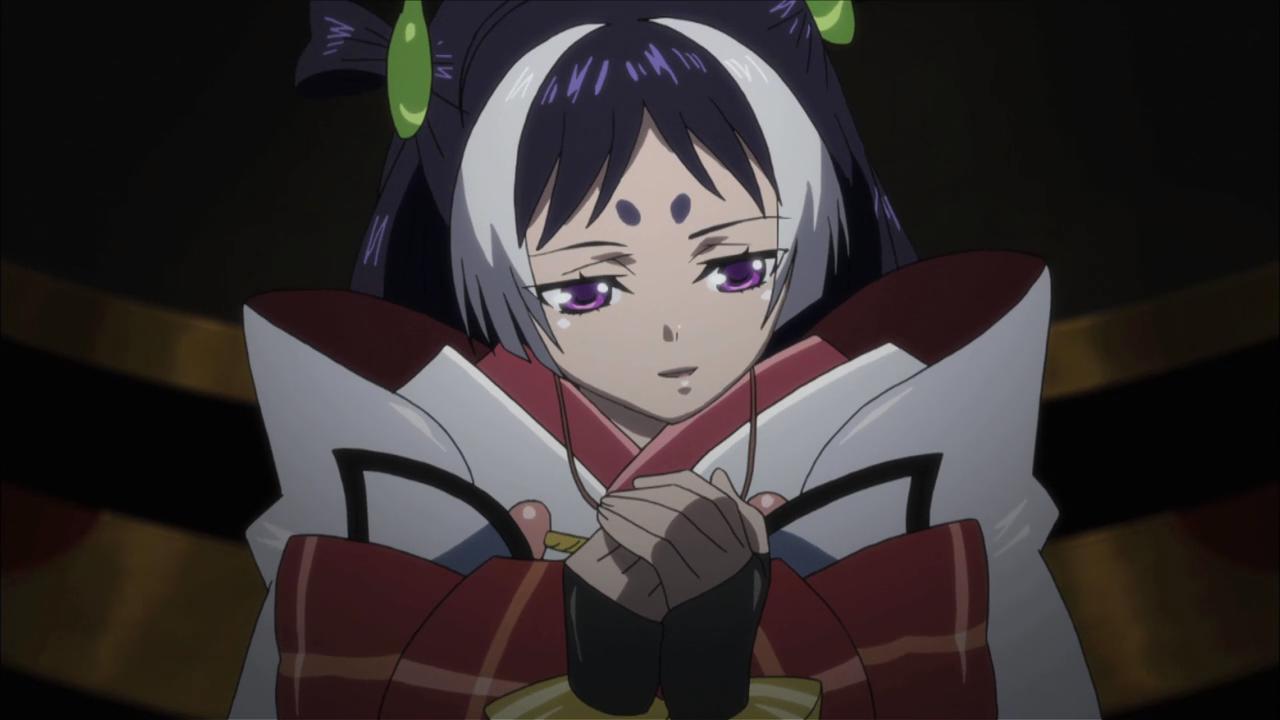 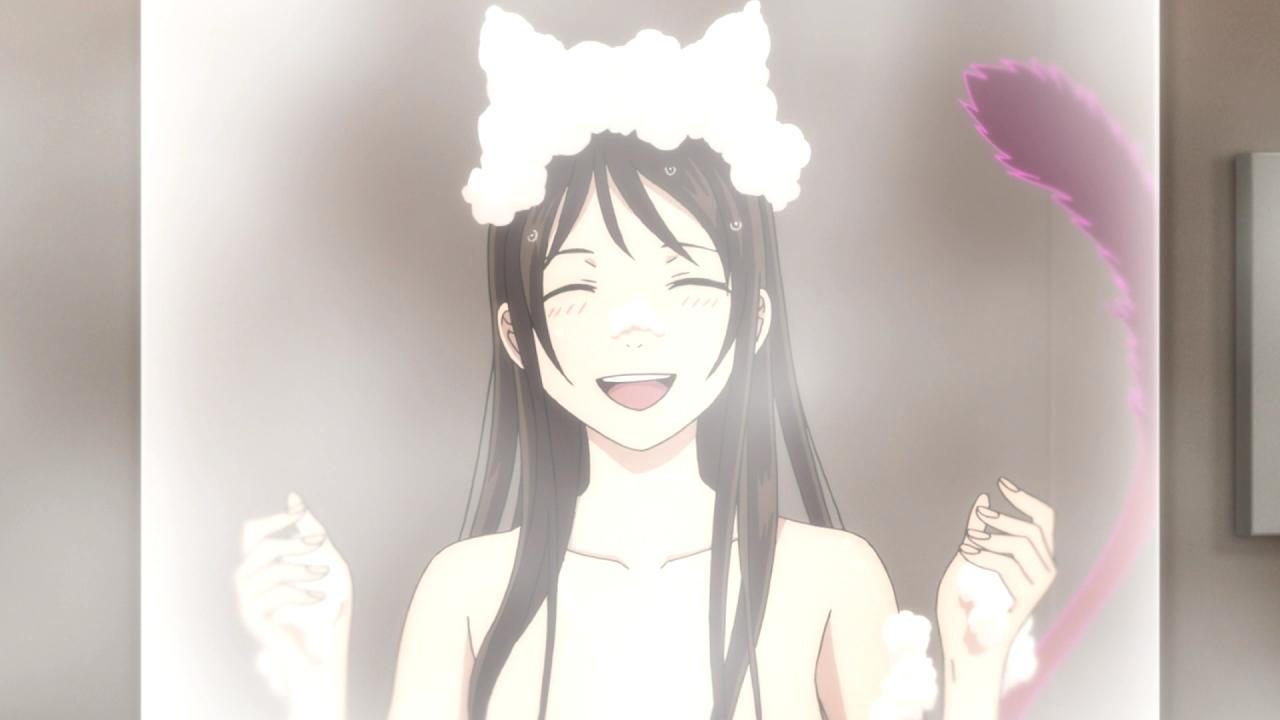 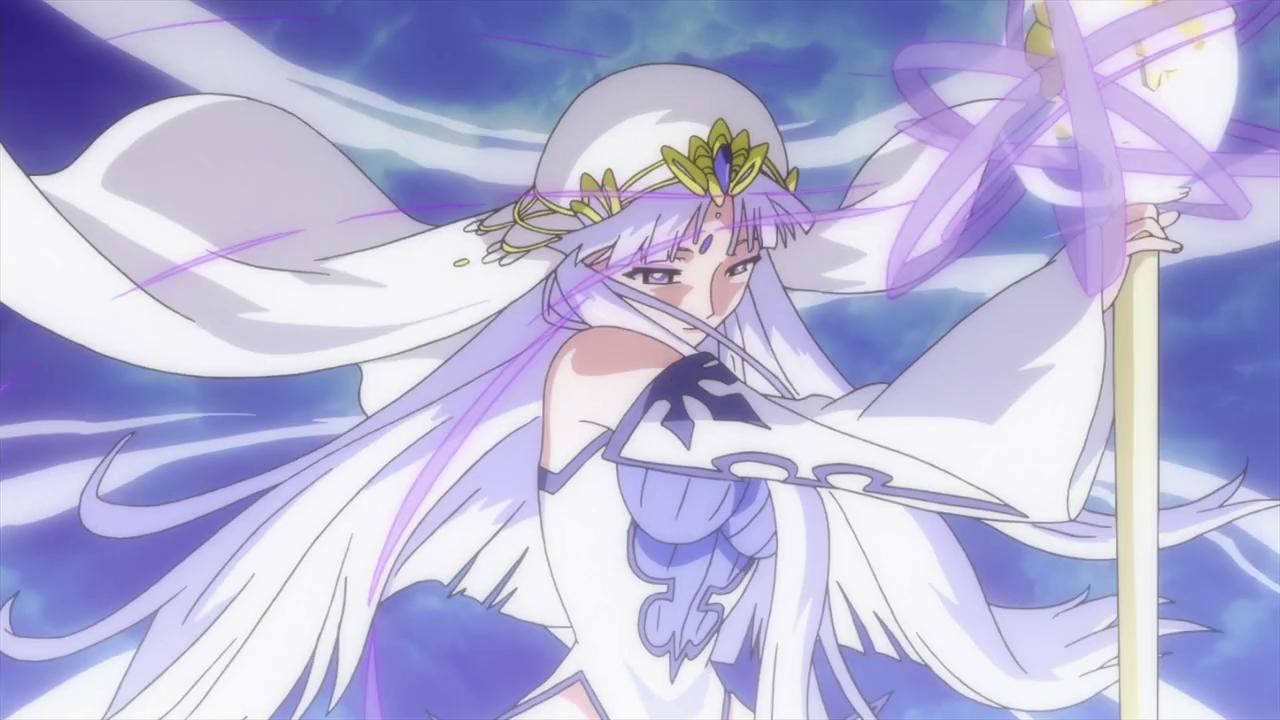 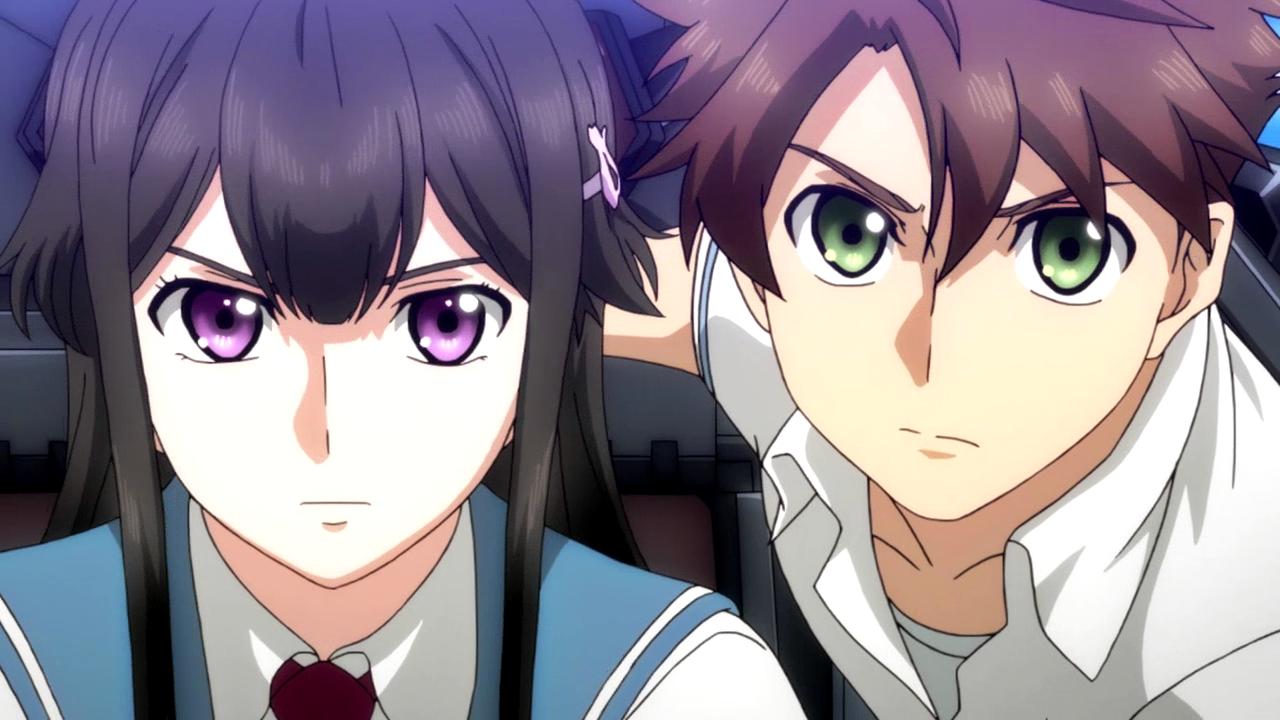 That was fun! Waiting for the winter season to now bring a nice mix to things. Waiting for all the fun shows I enjoyed previous seasons to come around this year.

Thanks for viewing and hoping to see what 2015 has to offer!