Heyo! A much belated KanColle Admiral log posting that I now wanted to update my blog with. I was unable to play KanColle properly so I’m wanting to upload my log from the summer event to roughly the end of August. Basically ending with Jun’you’s special Kai Ni.

It’s been a rough time since the Spring event when it comes to playing KanColle. I had to get myself a W101 RCA Cambio to even consider playing KanColle again thanks to my issues with the over-costly price of my Canadian ISP – Bell – to keep going. I had to wander into shopping malls and a library to even consider and be able to play KanColle while looking like a idiotic moron. My love for KanColle was that great that any public common sense was briefly pushed to the side….

Well, now that I’m able to post up my log (many thanks to ‘Start Communication’), I can now catch up on my back-logs of KanColle logs. My PC is now overly touchy that I can’t do much on it that takes over an hour so everything is my tablet’s job.

(I also don’t approve of this new wordpress update that ruined captions. Wanting to fix that asap.)

I wasn’t able to play the event yet, though I was able to check out the new swimsuits for the KanColle girls. I spent a brief while doing bucket runs while also tackling just the trolling 1-5….

I had to deal with loads of cat errors at the library & malls because of their shitty wi-fi connections. It was silly and idiotic….Mostly at the library though. Had tons of issues accessing, connecting to, and even staying connected to reap any rewards. Numerous “Cat Fairies” to tend with that I kept to E-2, nothing further. 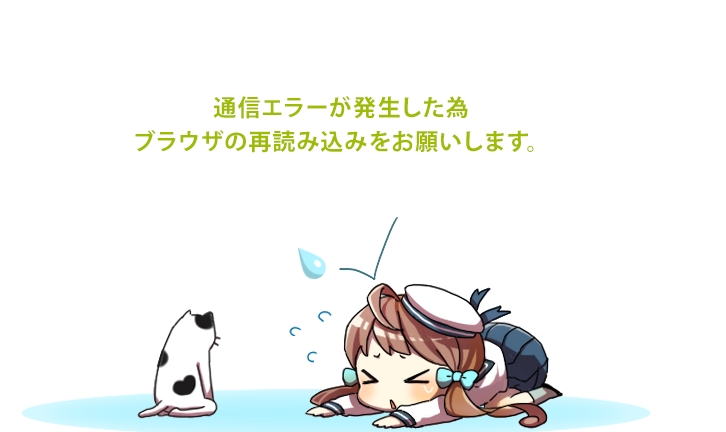 I wanted at least one medal so I tried going for one on 1-5. It was such a frustrating experience…..Abyssals put up quite a silly fight. 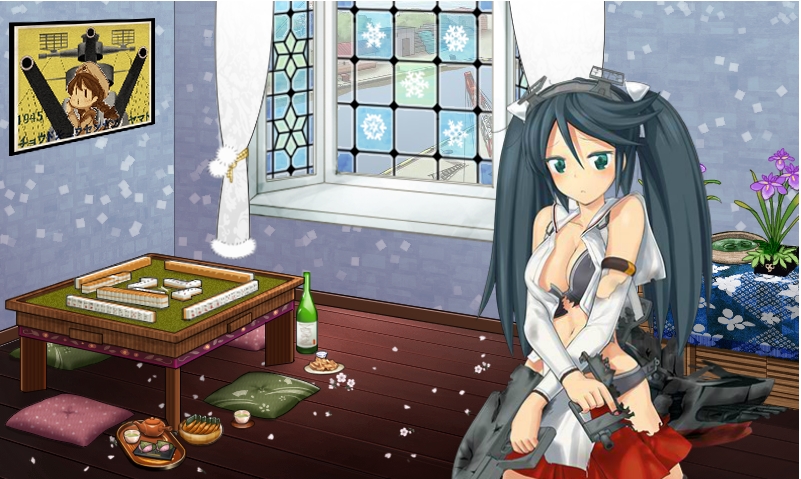 Just some light fun with the ship girls before the event when doing bucket runs. Loving Tatsuta’s art still while light-leveling some ladies. I dislike Yuudachi’s damage art, yet still find it somewhat neat. 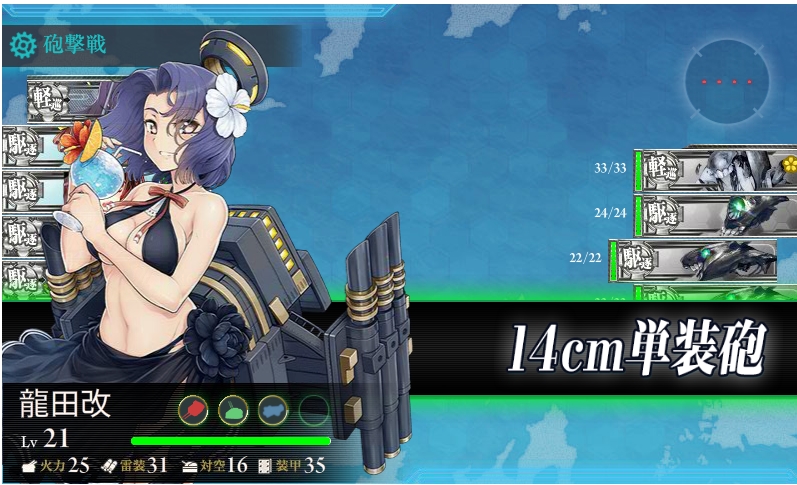 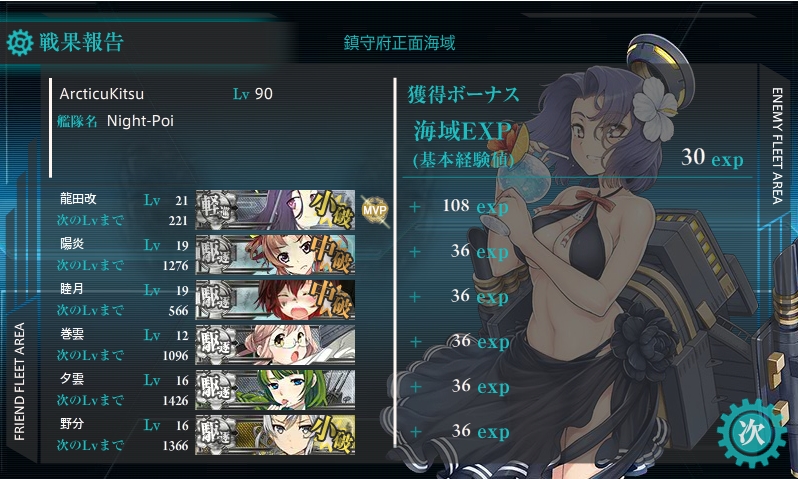 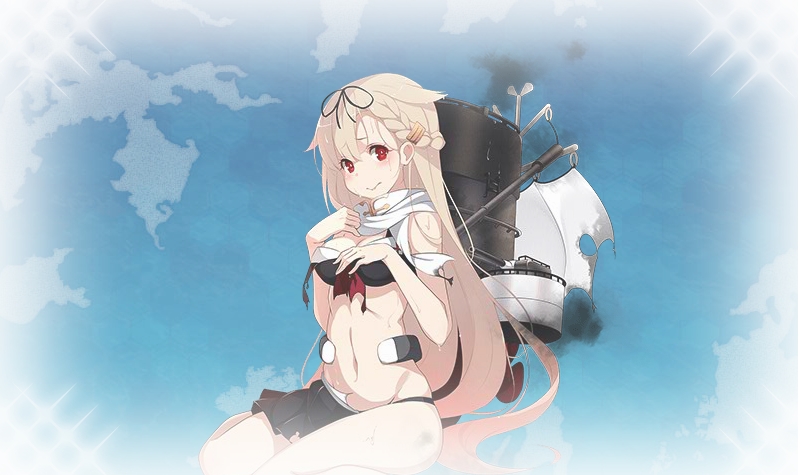 I wanted to take part yet had a limited role to play this time around. I could only do E-1 & E-2 with constant frustration and annoyances of RNG trolling, browser refreshing, and even cat errors. I at least gained Kawakaze out of it so it was worth it on that front. I even was able to reap some light rewards.

The event started on August 10 so I tried to take part as soon as I could partake. I chose the ‘easy’ difficulty because of all the bullshit I had to tend with at the time.

Happily took on E-2 with a carrier fleet to wreck havoc with. They experienced past events so they’re fair experienced & ready for such a battle and event. They’re so good that this is when my sessions became more frustrating with RNG trolling, browser refreshing from dmm.com, and with cat errors.

What a perfect way to wrap up the summer event with my issues I had to deal with! I obtained the beautiful Kawakaze & Kai Ni’d Jun’you proudly on the last try when I left the library to then poke around later. Still wish I obtained the overly gorgeous white-haired & blue eye’d Umikaze.

(Upped log on Oct 7th because I regained my internet from Start Communication on Oct 6th. I played from July 31s to August 15 once I gained Kawakaze & Kai Ni’d Jun’you.)