Poi! Heyo! It’s been so long, even from my last one, because of how busy and little time I’ve been having.Â  Constantly trying to burn through my backlogs of gaming, anime, and other related things that it’s been an outright pain getting to everything. Also, happy birthday to Yuudachi for launching on June 21st, 1936! Poi!

It’s been far too long since the time I received this gift and the time I finally checked it out that it’s making me feel guilty for holding it so far back. The time I received this lovely Yuudachi doujin from my fellow Anime Comrade – Technohornist – till now has been far to distracting and busy, yet I finally did get to it. I couldn’t do so back in March 7th because I was hit with a VERY nasty flu that I saw artificial light as pure yellow, couldn’t eat, was highly fatigued, blood-shot eyes, appearing like a zombie, and just outright out of it for a good week or two. It was a very brutal one, yet working didn’t help it either because I never had time to rest.

I guess playing backlog games isn’t an excuse though, yet I did want to finally get through them, and the absolute bullshit of a KanColle Spring 2016 with RNG tuned in a way it’s completely unfair. It was pure sadistic that my guess was that even the guys at Kadokawa simply dislike Iowa, even giving her a horrid Engrish English in irony to her USA origin. That, and Kongou has better British English than Iowa’s American Engrish English. That whole event was a mess, if highly rewarding. Even so, that’s now beside the point because I’m now able to share the lovely Yuudachi ‘care package’ my fellow American Anime comrade sent me. POI!

Let’s just get this out of my system because of Poi!

Oh, how I had fun having Yuudachi say that on my Twitch livestream irritating the same comrade whom gifted me this lovely ‘care package’.Â  A link to her sound file [here] from her third anniversary. Pooooi!~ 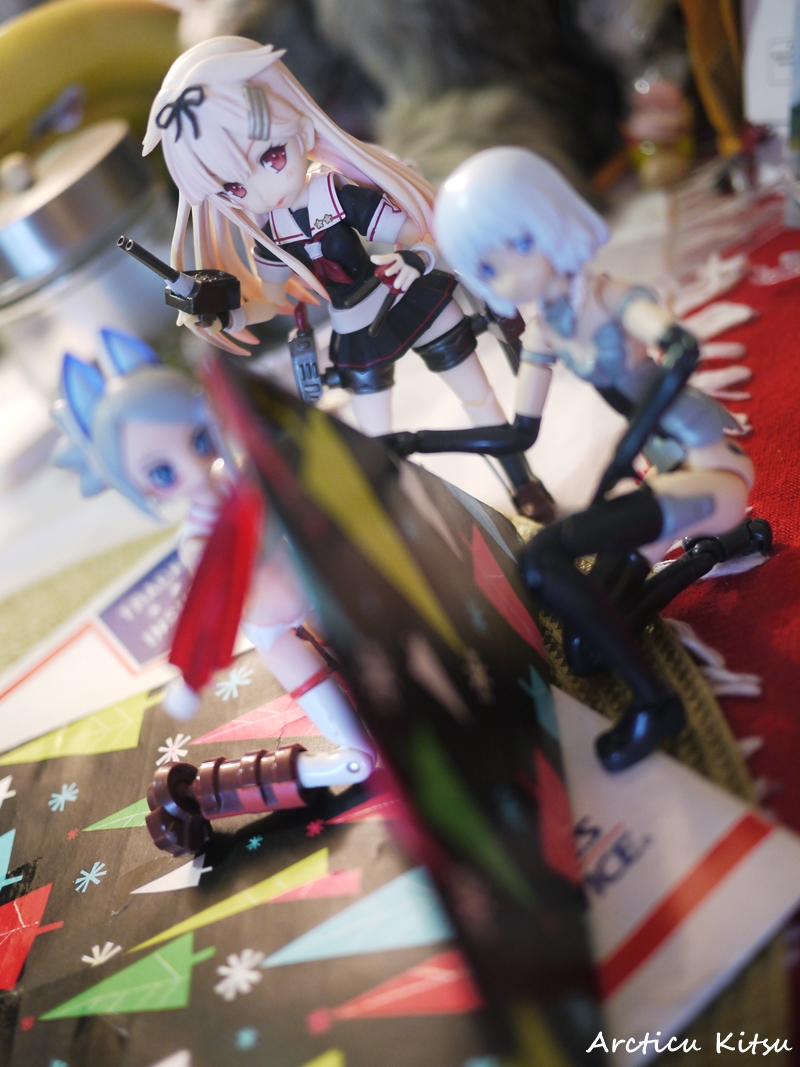 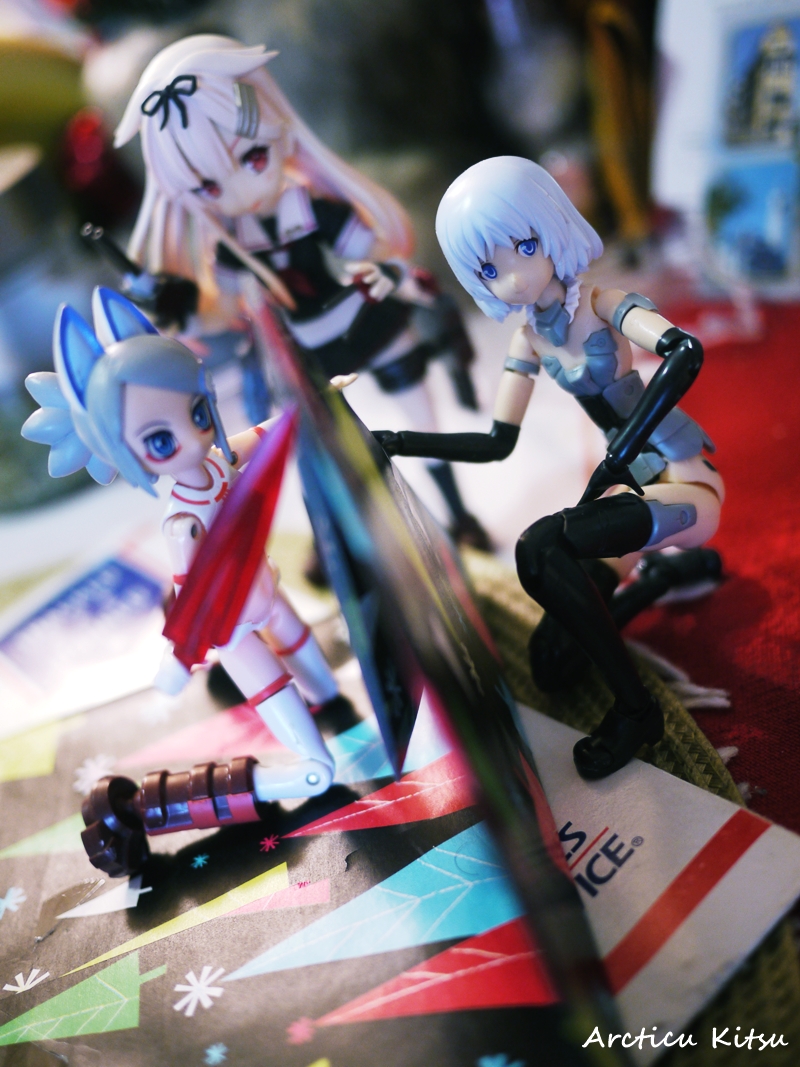 As long as nudity is casual & normal then I don’t mind it on here, or Tumblr. European minded standards here, not the ‘hyper-sensitive’ North American types where people cry a river over stupid things. I’m used to seeing magazines & newspapers of topless woman in Europe that it was normal there, yet ‘hyper-sensitive’ here that you’d risk getting detention at school for Googling while researching, something out of control. That, or something stupid in a workplace manner, public, or library (). If you can’t tolerate nudity then it sucks to be you. More so when you consider the meaning of ‘blue-blooded’ people with royalty having put mattresses on trees so their children wouldn’t get hurt, yet that only produced children bleeding severely at the slightest scratch. Take your pick – 1) Society of normal minded individuals or 2) A society weak to everything & sterilized to be weak lemmings. That’s putting it bluntly. That, and it was normal seeing people being mature about topless woman in the open. Society’s mentality is weird. It hurts the most in the gaming world when you need a place to vent, yet have no place to because everything is being censored. You’re being shoved in a corner.

It simply amazes me how games & anime in Japan can be freely open-minded, even perverted, yet when it comes to North America people become all ironically offended in the ‘Land of the free’ that it’s all bullshit. I love my anime, I love this doujin, and I’m highly thankful that Technohornist sent me this.

Either way (drowning out the drama), I must thank Technohornist for going out of his way for sending me this lovely Yuudachi package. Many thanks! You have good tastes & you picked well on the ‘casual’ nudity bit. No rapey, incest, or anything stupid shit like that. Nice casual Yuudachi being a bit of a teaseful masochist heh. I wish I could send back something in return to Techno, Naito, & even Batred’ (Vara’s fox tail), and such. Been struggling too much.

I now need to somehow catch up on my KanColle Admiral logs…..That’s going to be a pain. I need more days off to deal with such ^^;Â  Well, until next time!