Greetings again! The final round of loot posts finally arrived, both having to deal with Europe in one form or another. Vara & Renge both happily examining the loot sent over.

I wasn’t going to make an article about the photo-book, only the gift from Naito. With it, and the photo-book arriving on the same day (if 2 days late on Shutterfly’s part) I thought it wouldn’t hurt to mix them into one shoot. Naito, from figure.fm, sent me a lovely gift dealing with foxies from the Netherlands as little neat gifts for Christmas. Now I truly have to gift something to them in return…*stares at wallet with a moth coming out*…Well, not right now sadly…..

The second loot itself is a photo-book of my European trip back in 2008 from August 15th to roughly September 23rd or 25th. Only just now had it printed because I couldn’t figure out a proper place to do so. Thanks to JL on Tumblr for linking me to the proper site to play with anything relating to images.
I wanted to also use this opportunity to shoot two birds with one stone by testing Shutterfly‘s service along with actually adding the images into some physical form. Digital is fine, up until something gets wiped or fails. With such, I’m now waiting for the opportunity to print out a photo-book of my Figmas, Busou Shinkis, and Vara so I can remember them even if my computer fails or to just share the “old fashioned” way. Can’t forget about my Cuban trip as well which needs a book of its own.

– Shutterfly – Photo-printing Service:
http://www.shutterfly.com/
(I now have something to top WalMart’s photoprinting service.)

That’s quite a decently sized box. I also hear something rattling with in….Could it be Mio? Naito loves his Mio from K-On! Let’s open it up to see what Naito has sent us (myself, Vara, and Renge) for Christmas. And yes, I opened it up belated for Sinterklaas and early for Christmas. I’m the impatient type. I see a gift only to open it so it is best to hide it until the desired time :P.

A tiny bit curious if anybody would be interested in any figure & doll related photo-books I’ll have printed for myself. Shutterfly apparently saves templates and all. One person even expressed interest, thus the tiny curiosity. Guess I can poke at such when I can allocate more funds towards such a thought. 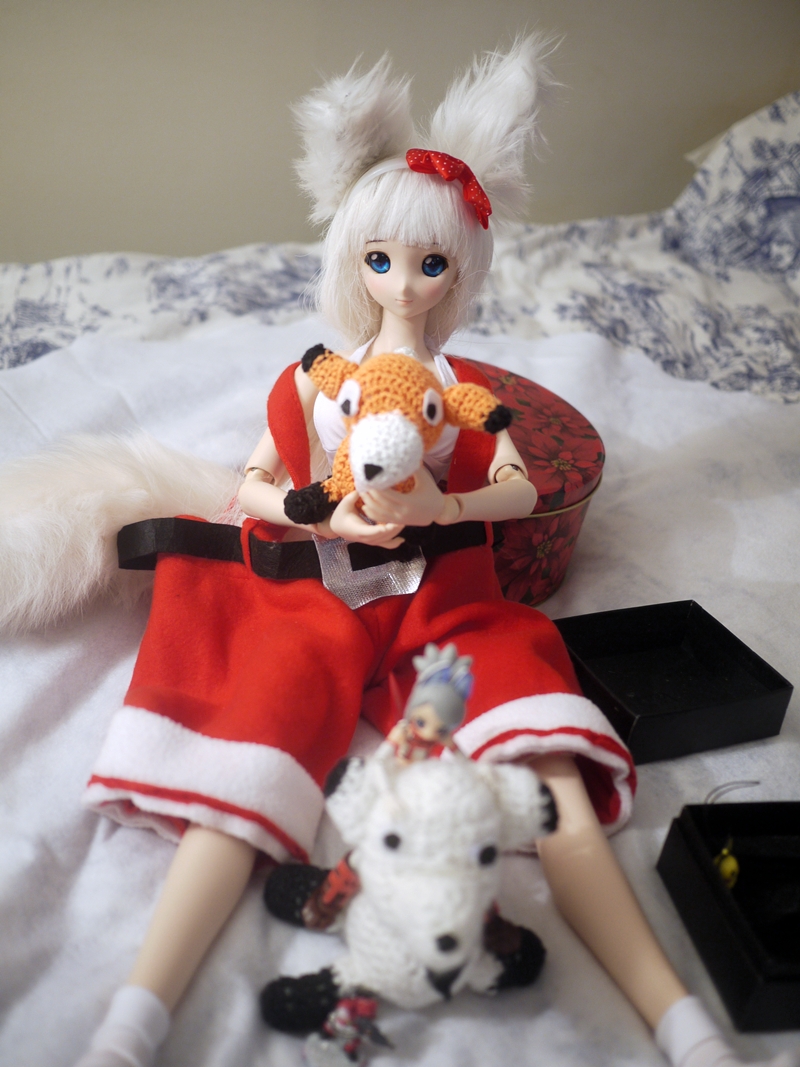 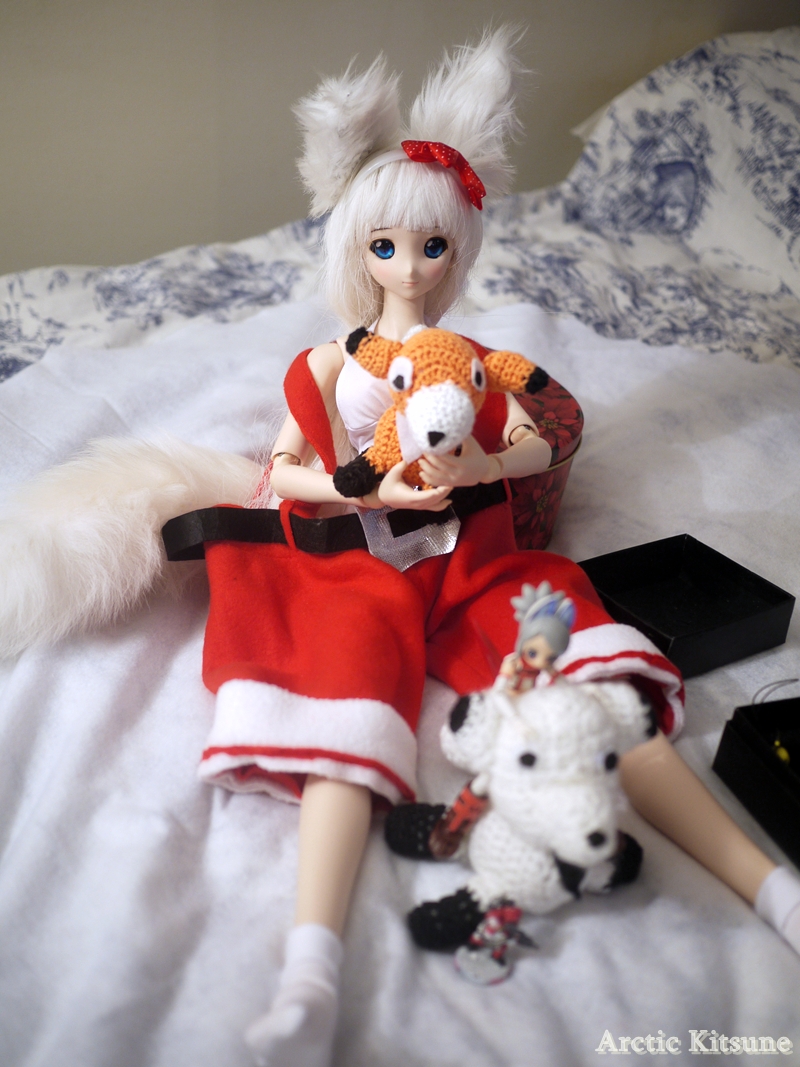 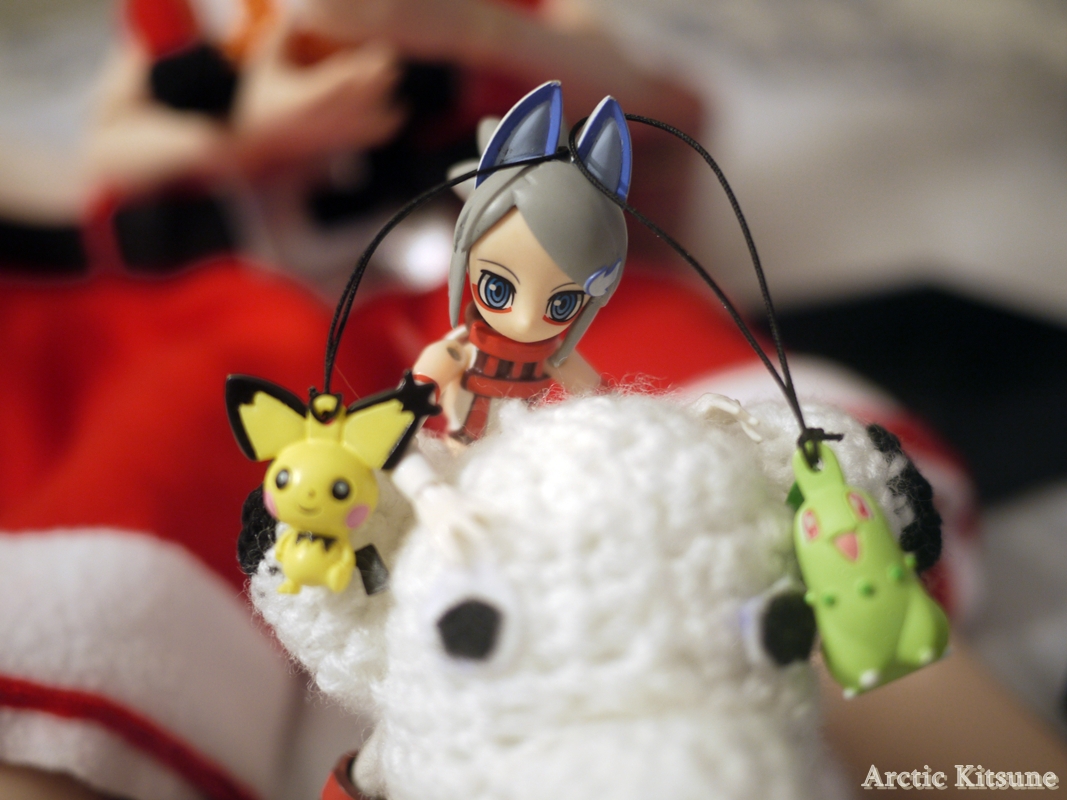 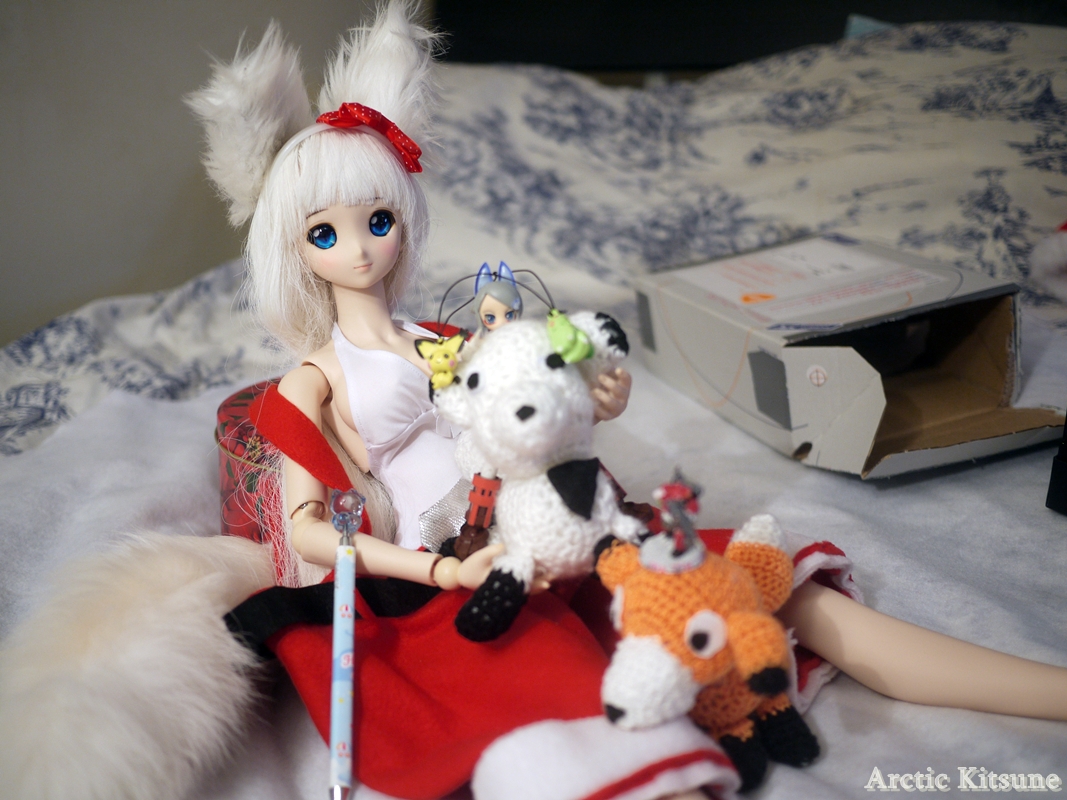 And now onto the European photo-book that was belatedly printed off. Glad I was nudged over to Shutterfly. Shall use that service again to print off more lovely stuff :). No more testing! Now onto the actual printing of my past images of figures and now Vara heh. Lovely second attempt. Not my first attempt because previous one had Busou Shinki using Walmart’s Photo-Studio with a page limit. 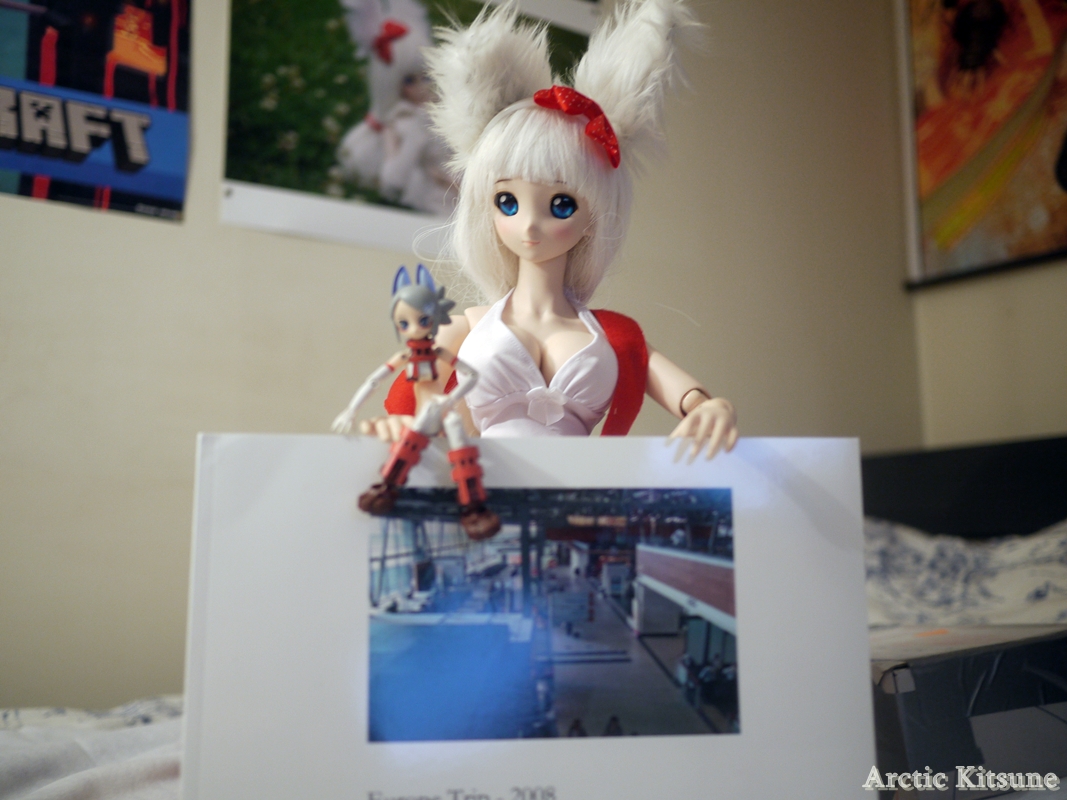 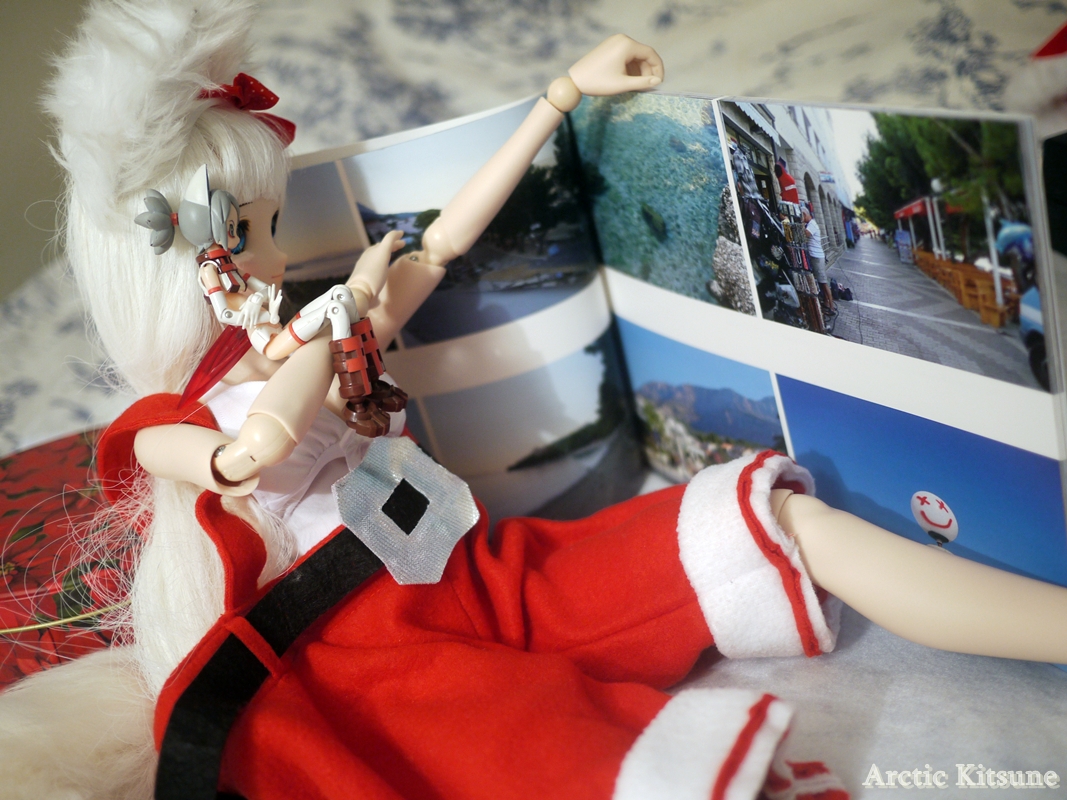 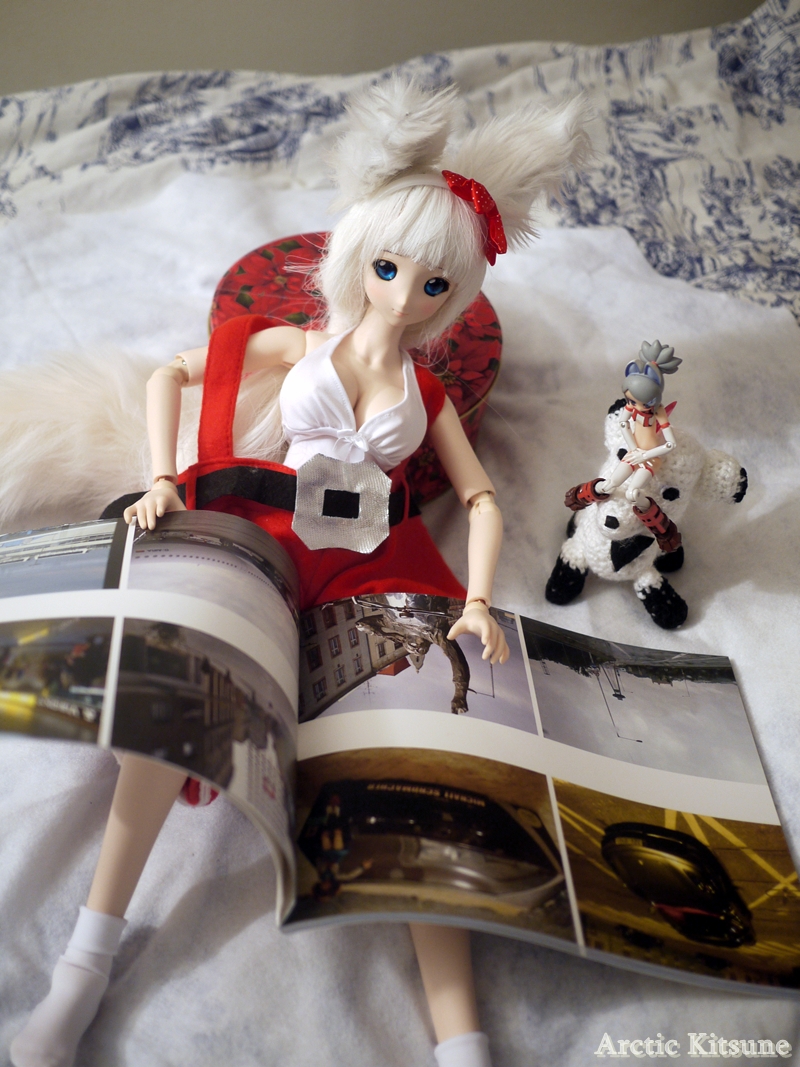 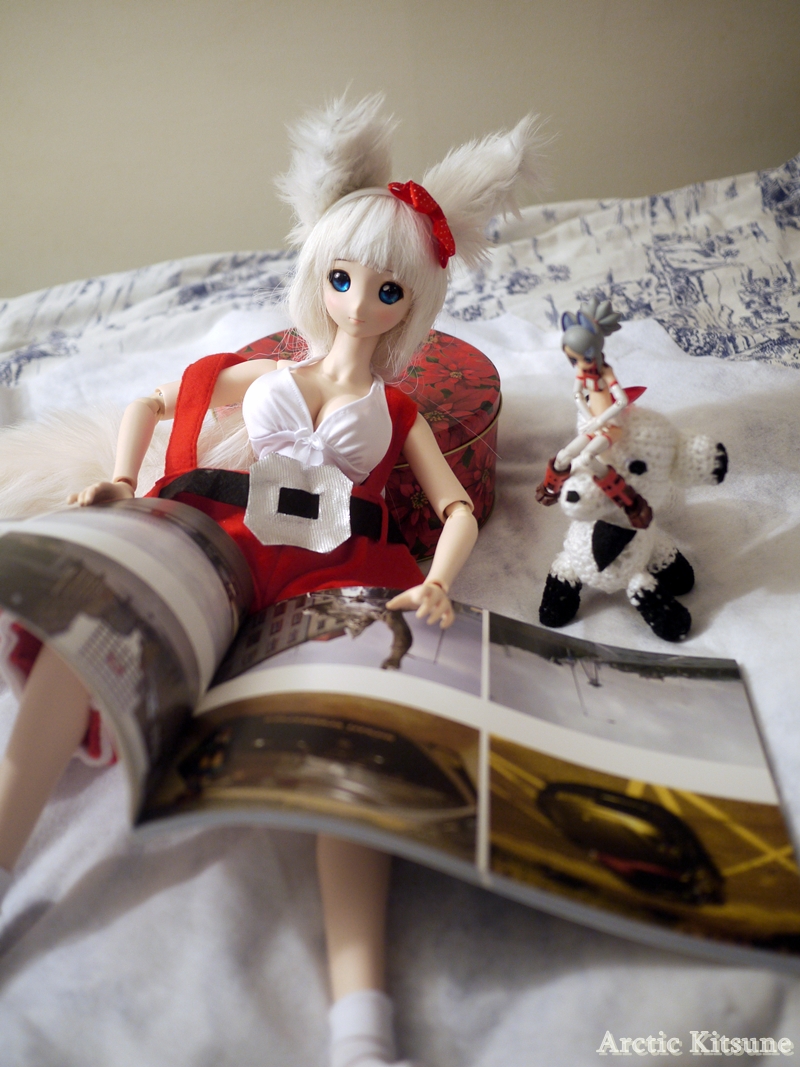 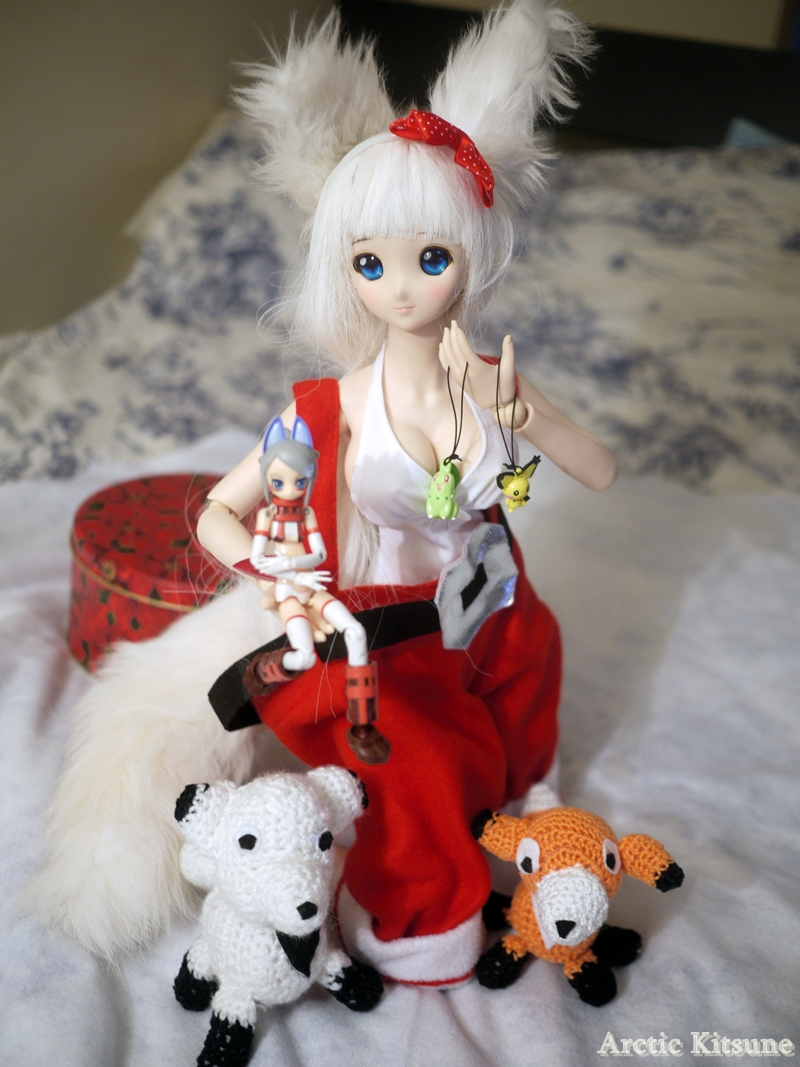 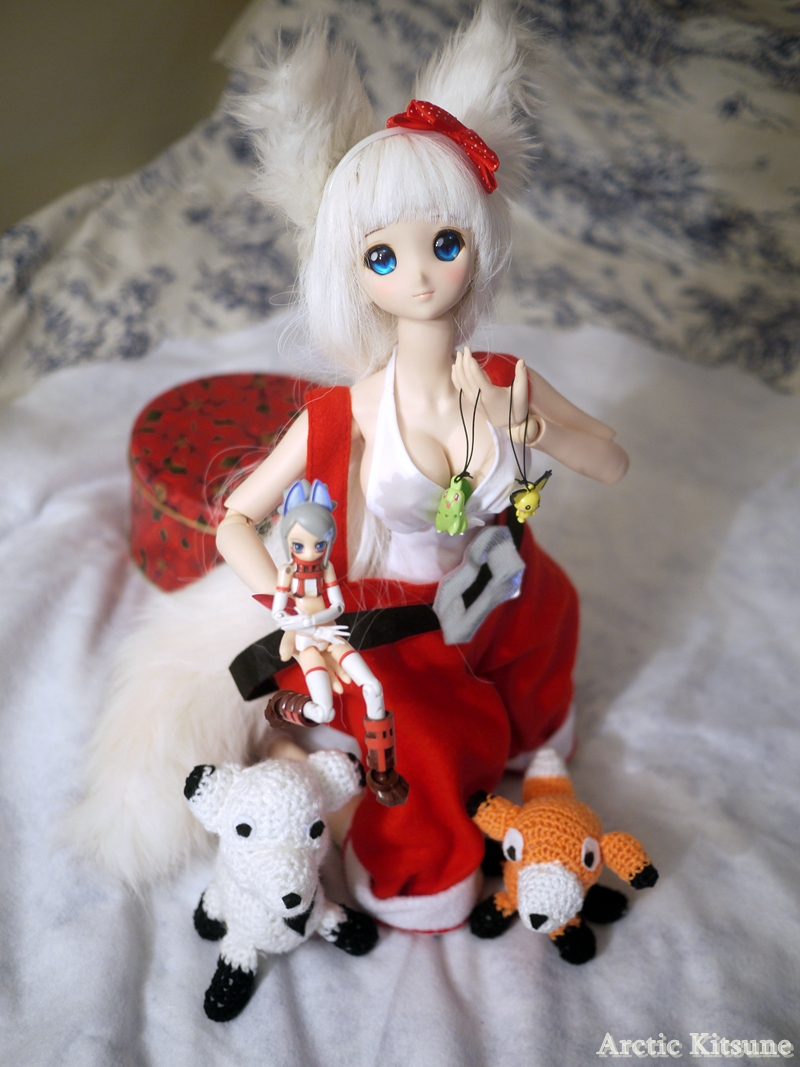 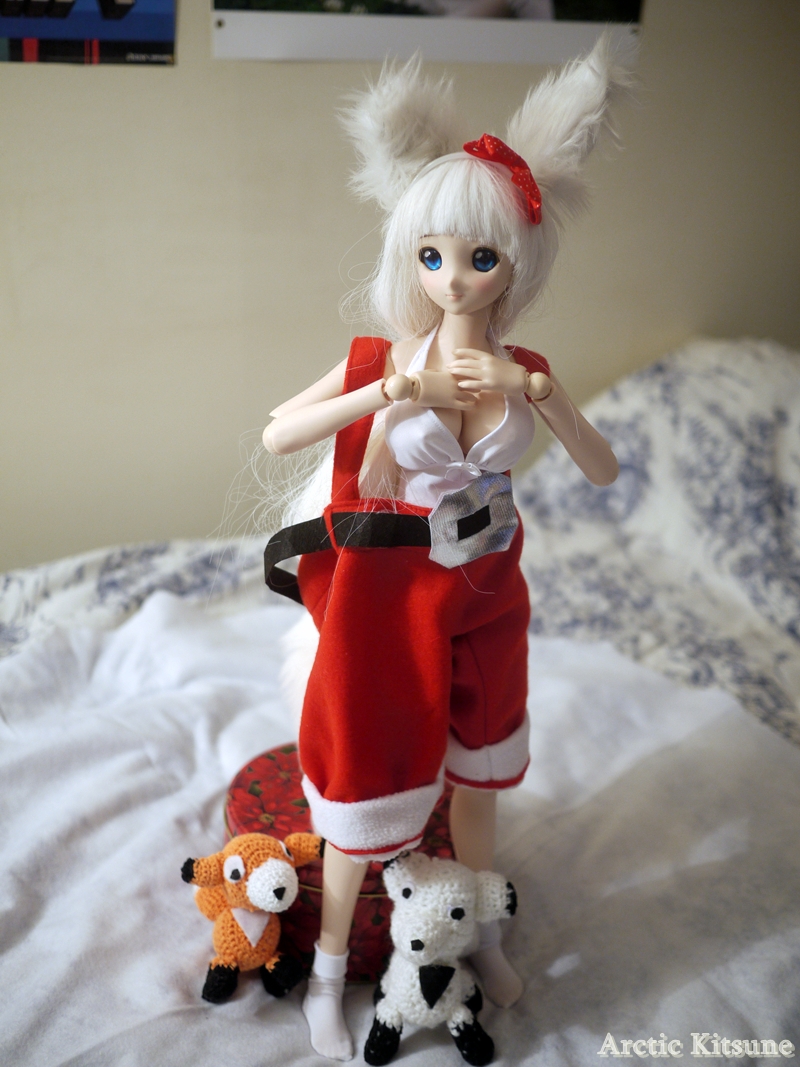 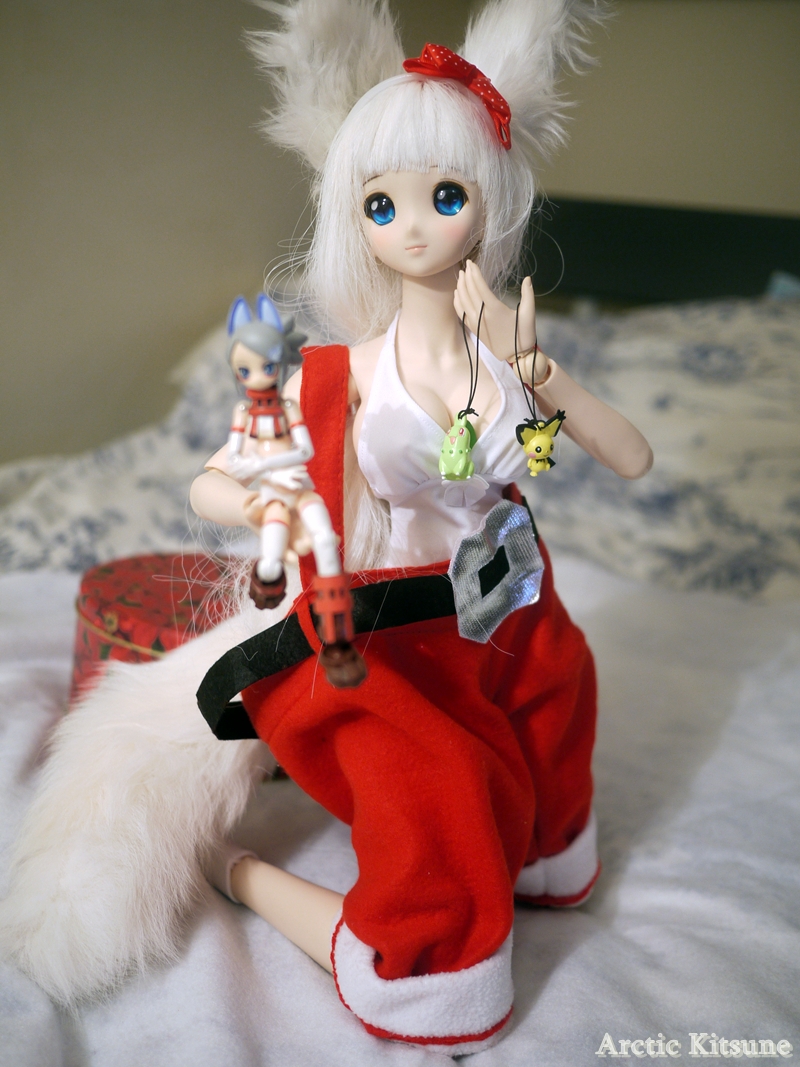 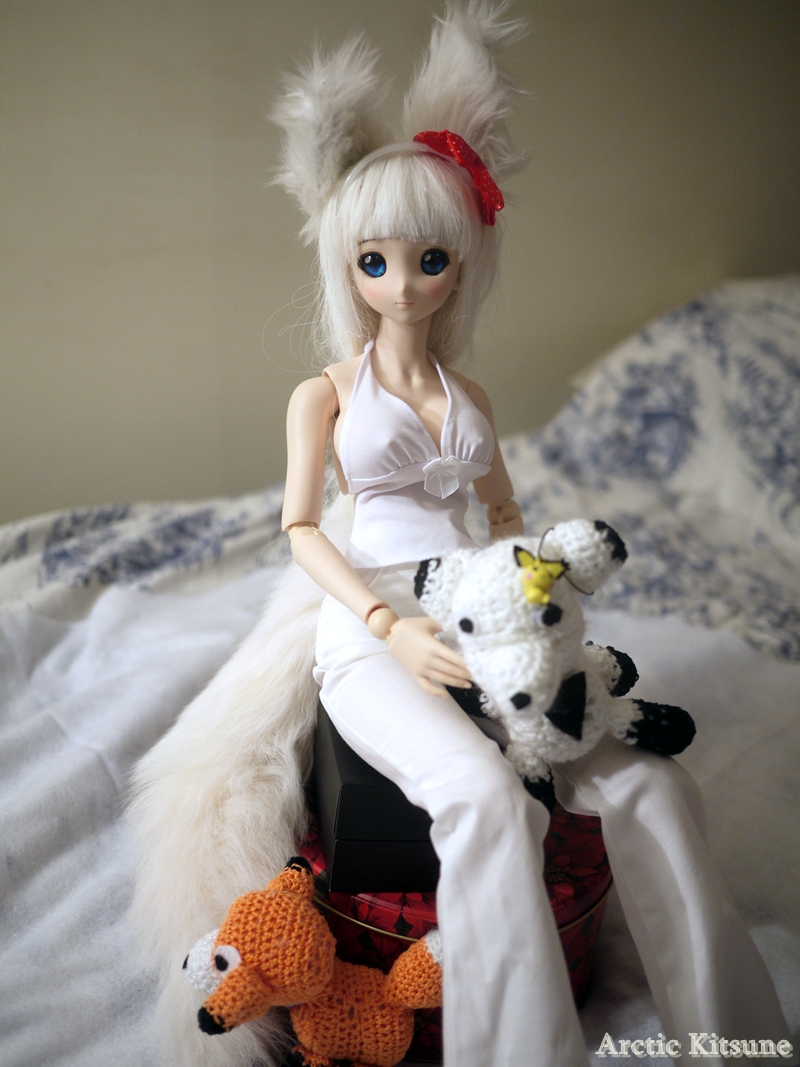 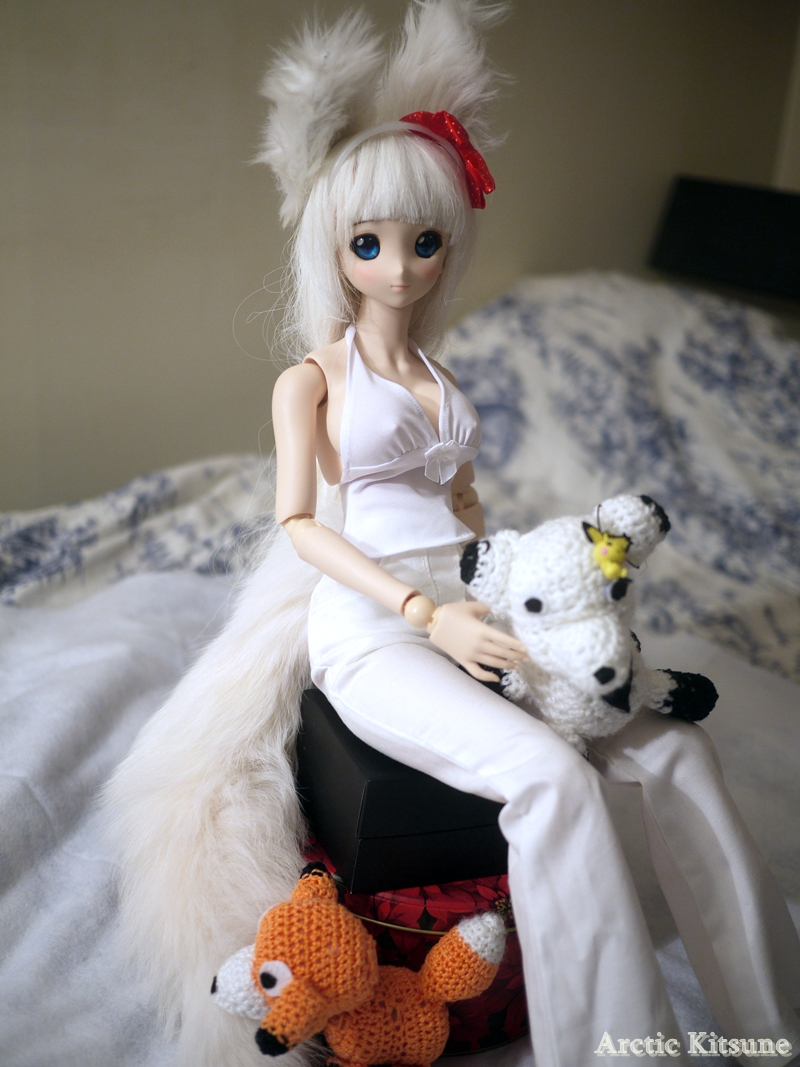 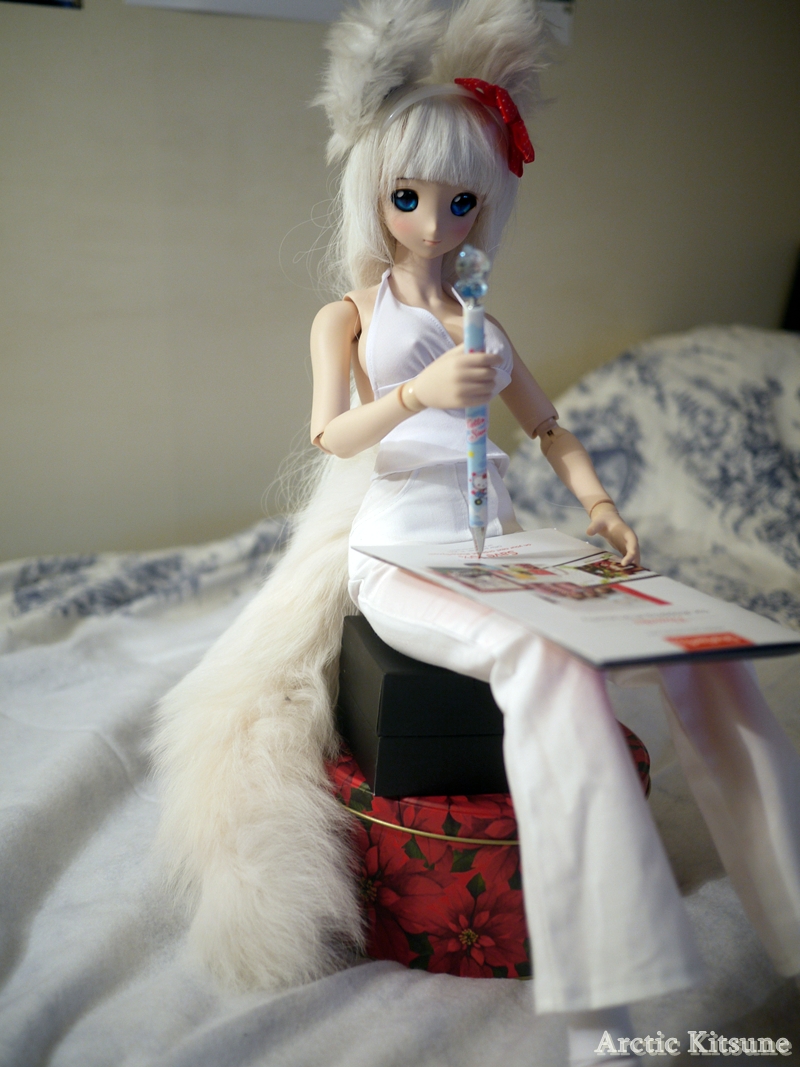 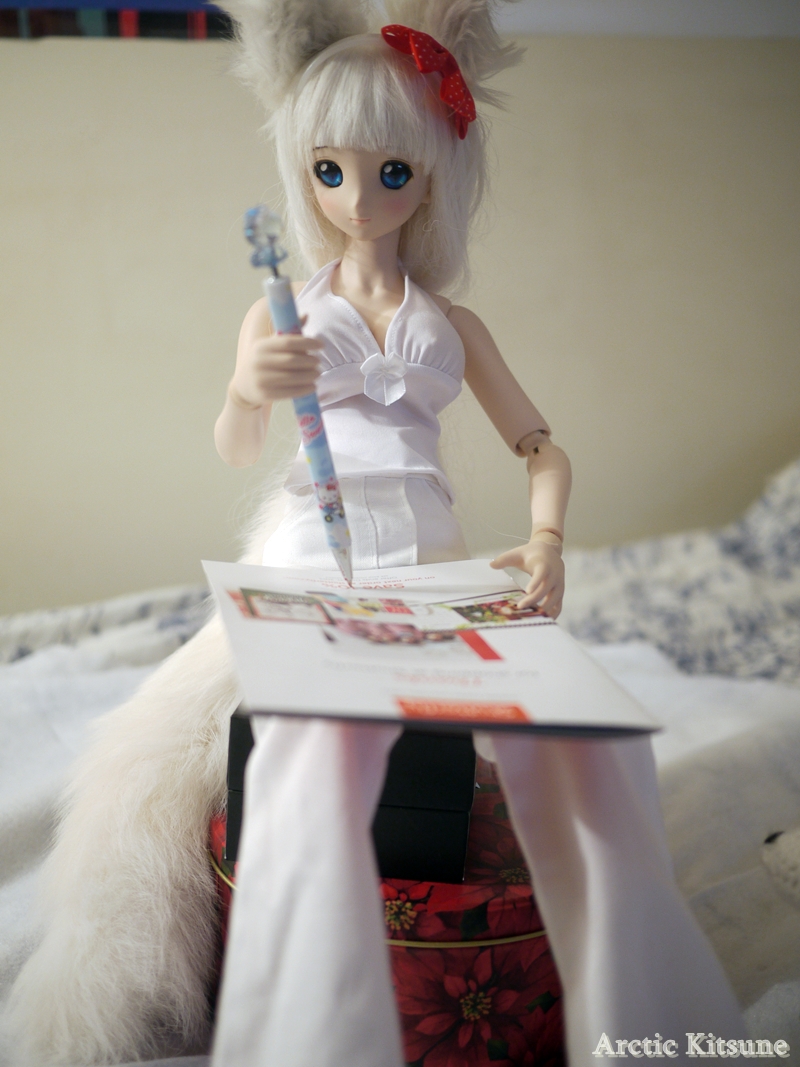 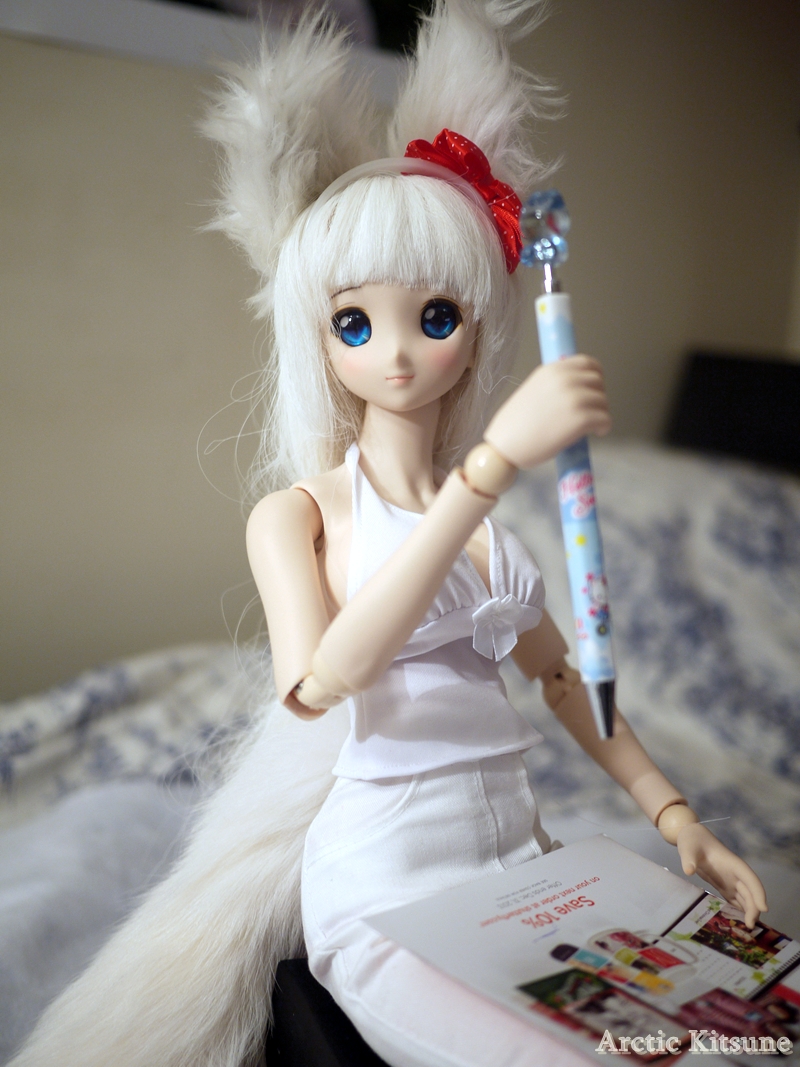 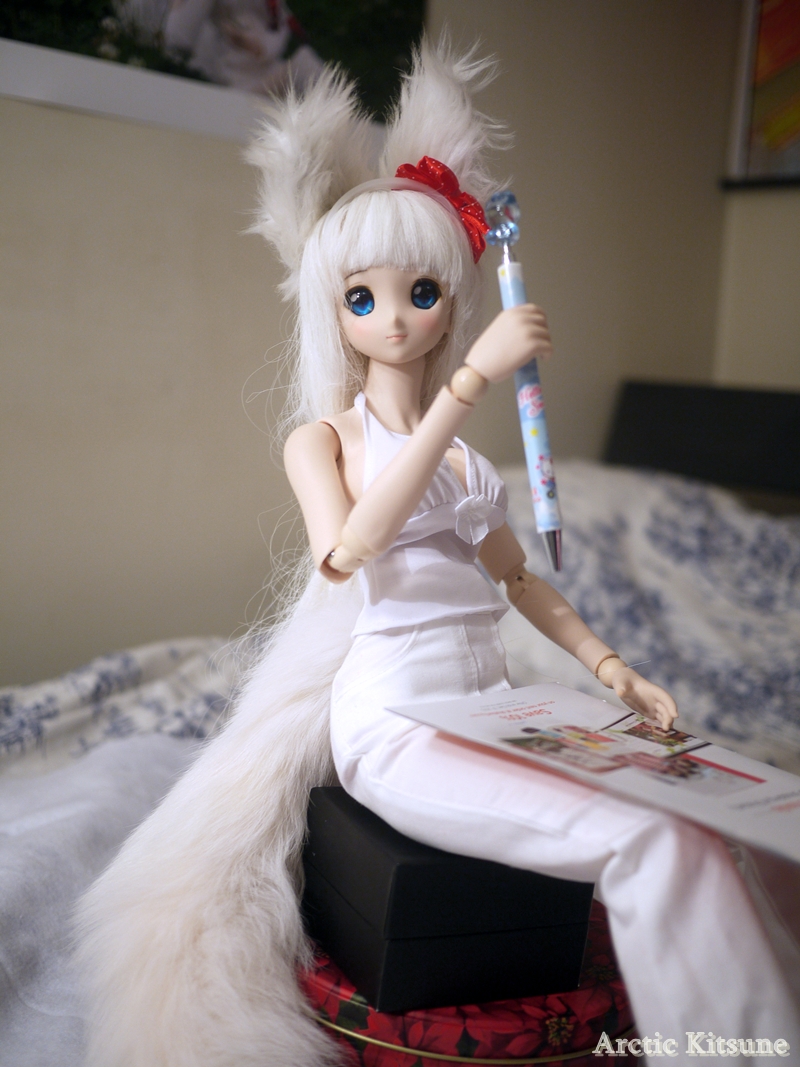 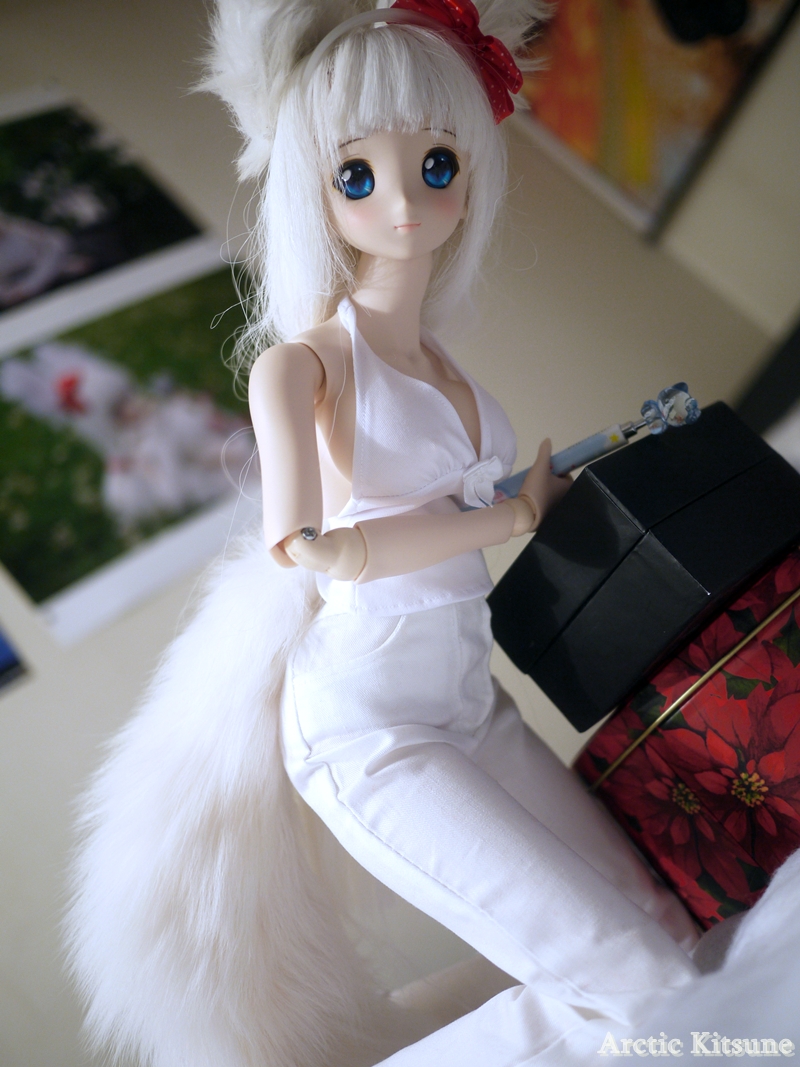 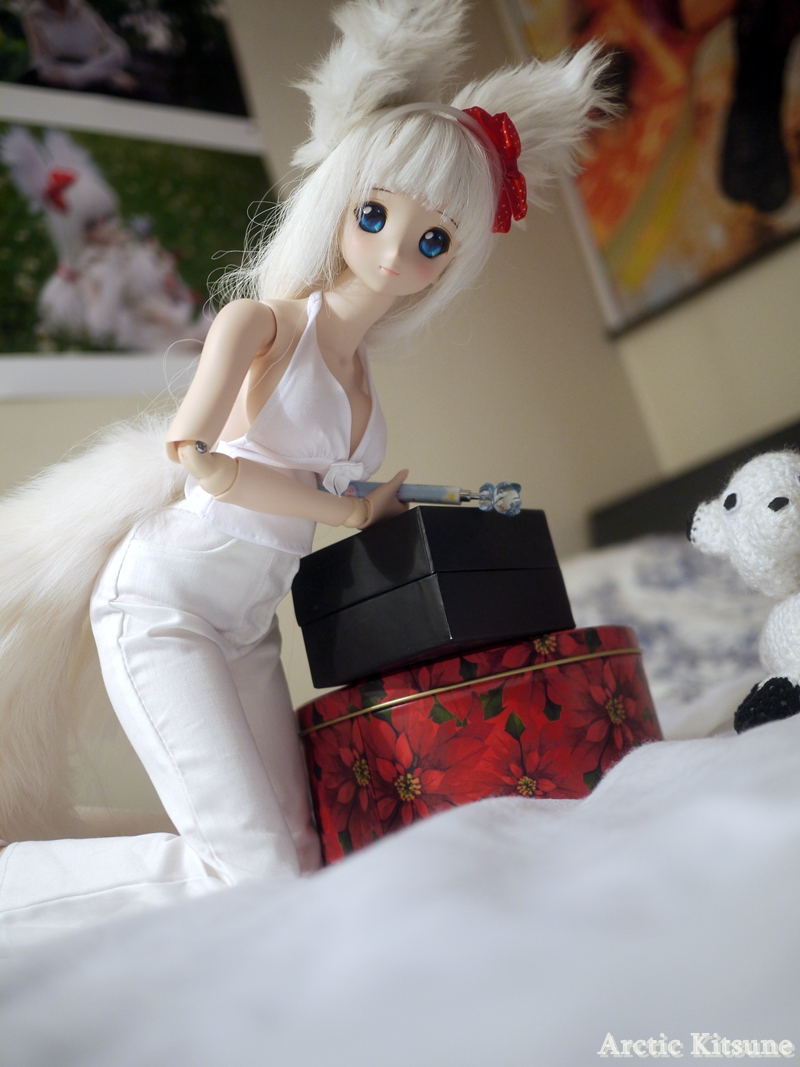 One thing that never gets old for me is simply taking images. That will always please me and never get old because it keeps things interesting for me. Love how my foxies help greatly with that :). Most preferably outdoors. Better colors and more beauty.

I also want to note that the Arpeggio Blue Steel – Ars Nova pulled on the viewers emotions this week. I just about nearly sank along with those in the episode getting hit hard. Nano – Silver Sky – didn’t help one bit during Takao’s scene underwater. It is beautiful to listen to though.

Thanks for viewing and hope you enjoyed! Have yourself a happy & festive December!